Phetchaburi (Thai: เพชรบุรี, pronounced [pʰét.t͡ɕʰā.bū.rīː]) or Phet Buri (pronounced [pʰét bū.rīː]) is a town (thesaban mueang) in southern Thailand, capital of Phetchaburi Province. In Thai, Phetchaburi means "city of diamonds" (buri meaning "city" in sanskrit). It is approximately 160 km south of Bangkok, at the northern end of the Thai peninsula. As of 2005, the town had a population of 26,181 and covers the two tambon Tha Rap and Khlong Krachaeng.
Restaurants in Phetchaburi 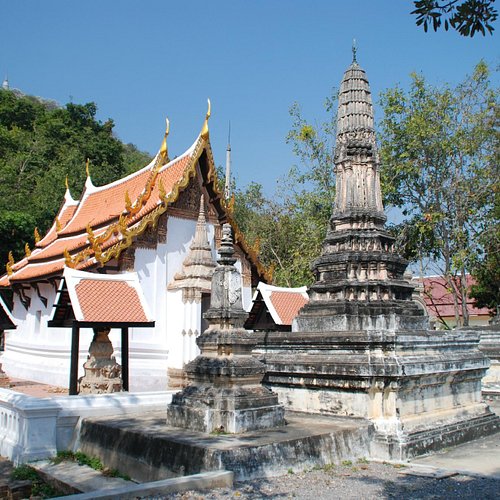 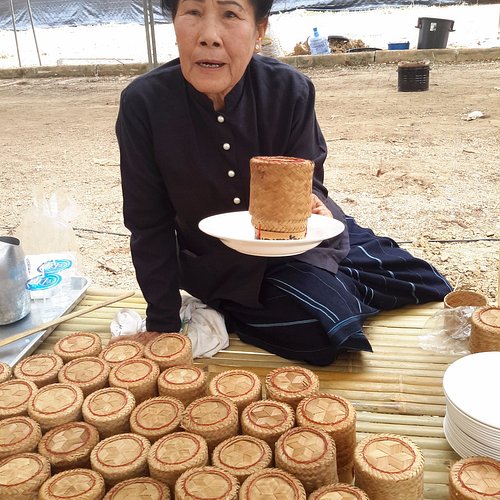 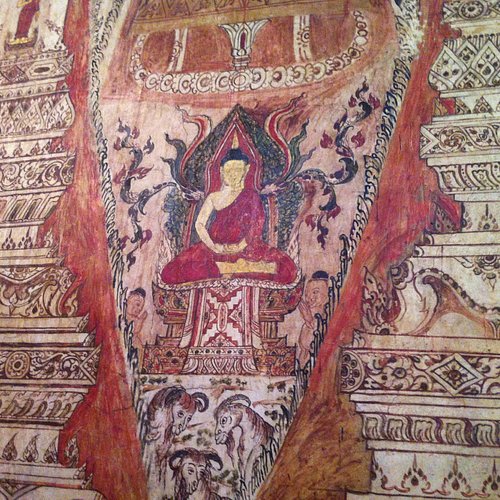 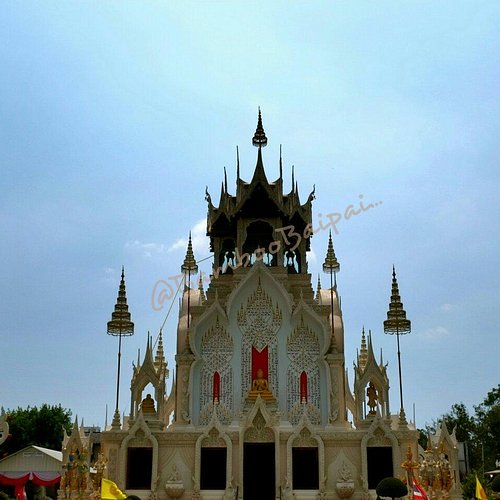 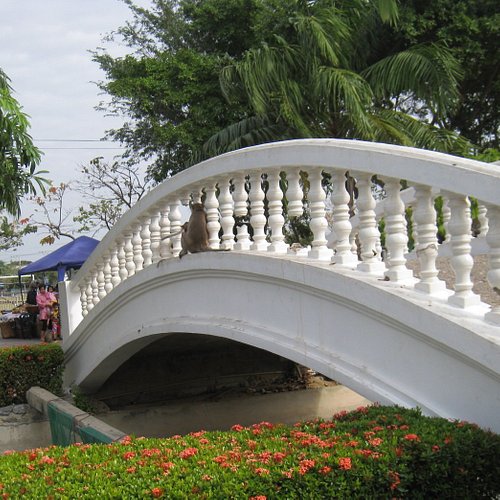 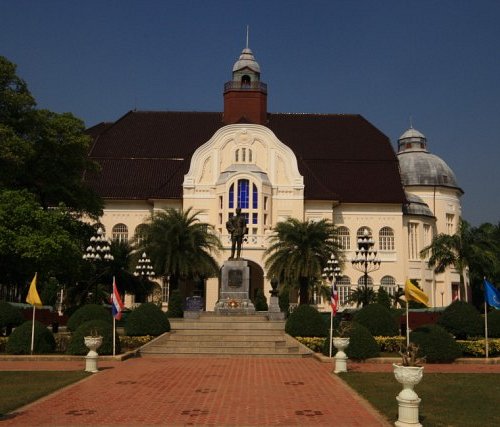 This is truly a palace. Huge rooms; ornate double staircase; Chinese tile roof; all reflect Chulalongkorn’s efforts to emulate European palaces. The palace is surrounded by a military base now. Good news; the grounds and exterior are carefully kept and groomed. Bad news, a mildly intimidating barrier to entry. The furniture and furnishings disapppeared during neglect by 20th century Thai royalty which gives the palace a barren, empty feel. Spend an hour and enjoy this really unusual structure.

Spectacular Wat in down town Phetchaburi. Definitely worth seeing. Phetchaburi is a great town to visit in Thailand to see something local and not too touristy. 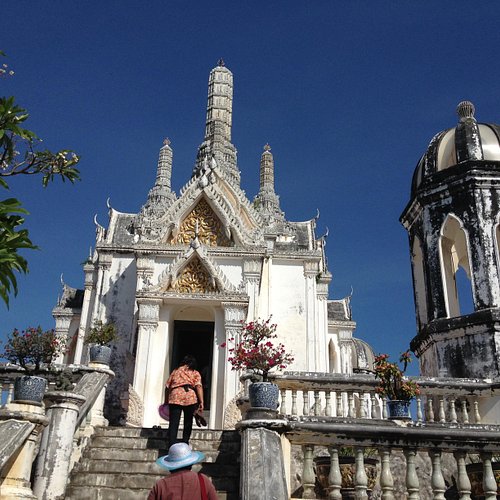 Seen it from the road many times and decided - got to see it. The weather was a light drizzle. Hardly anyone here on a Sunday on a long weekend due to the weather. Staff very kind and helpful. Walk up if you want the exercise to take the cable car and relax. This was a royal residence and it is beautiful and very modest compared to flashy gigantesque places elsewhere. You should come here if; - you are in the region - like to see down to earth and not bling bling - like walking - you appreciate local customs and respect it (shoes off and no photos in certain areas, etc) You should not come here if you; - want neon and modern things - don’t like uneven somewhat slippery surfaces when wet