Top Things to do in Brittany

Brittany (/ˈbrɪtəni/; French: Bretagne [bʁətaɲ] ( listen); Breton: Breizh, pronounced [bʁɛjs] or [bʁɛχ]; Gallo: Bertaèyn, pronounced [bəʁtaɛɲ]) is a cultural region in the northwest of France, covering the western part of what was known as Armorica during the period of Roman occupation. It became an independent kingdom and then a duchy before being united with the Kingdom of France in 1532 as a province governed as if it were a separate nation under the crown.
Restaurants in Brittany Incredibly beautiful, whatever the weather. With children, Perros-Guirec is the best place I ever visited to spend healthy holidays, to reconnect with nature, in a breathtaking environment. Everyone will find ones pleasure, revitalizing baths in the sea at beautiful sandy beaches, sailing (with dolphins possibly!), fishing, walking, surfing, visiting 16th century chapels, playing golf at St Samson golf course, enjoying fantastic restaurants with sea view, and many more things. If you are tired of crowded beaches of Southern France and prefer the family simplicity and discretion of Brittany, do not hesitate anymore. If you are lucky enough and can rent a Villa "Belle Epoque" (20') for you and your family or friends, go for it, they are just stunning with their pink granite stone and sea view. 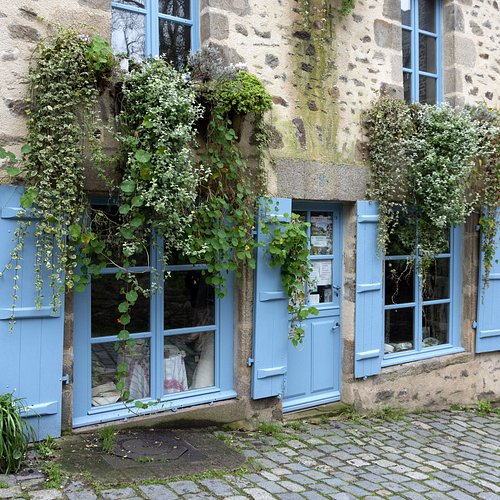 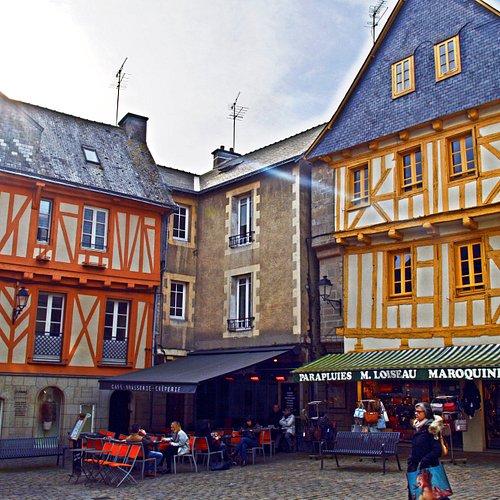 We made an unplanned visit to the Citadel today, as we were in Port Louis in the wind and rain.What a great find, an amazing architectural structure, renovated to an exceptional standard, but still retaining the atmosphere of a historic military base. The audio guide was available in English and very informative. The three museums were great added value, the main information boards also had English translations. The Life Boat exhibition was particularly interesting for any seafarers. Lots of interesting dark, damp creepy corners for youngsters to explore. Brilliant value at €8 per adult. 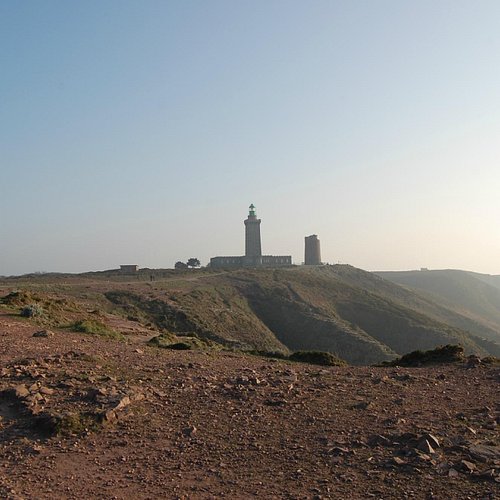 Very nice spot, not too crowded (due to Covid?) Beautiful view of the cliffs. Nice to have an easy walk (you can do more if you like!). To get up the lighthouse you have to pay 3€ but its‘ worth it. Parking fee is 3€ for 3 hours (longer stay not possible) and keep 3€ in coins ready,it‘s easier and faster to pay this way. 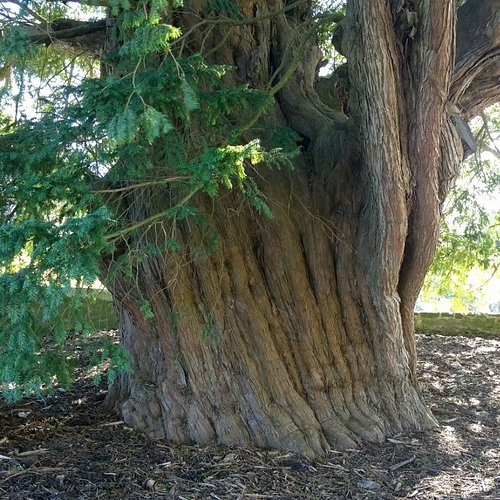 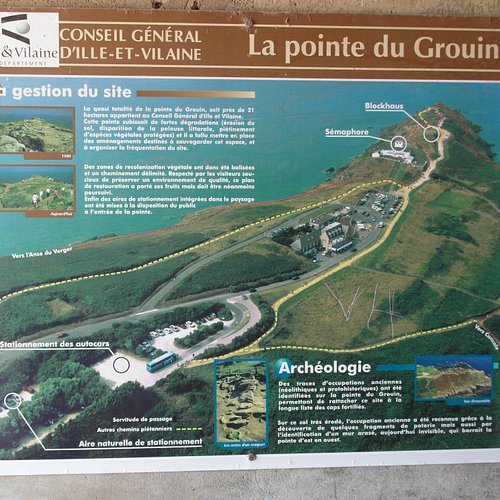 Incredible view on two different sides, could even see the Mont Saint Michel that day. Worth the detour!! Quite easy to find a parking spot and fairly walkable paths throughout the Pointe du Grouin. 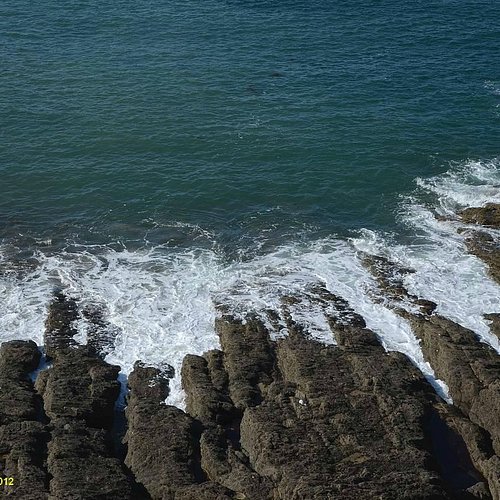 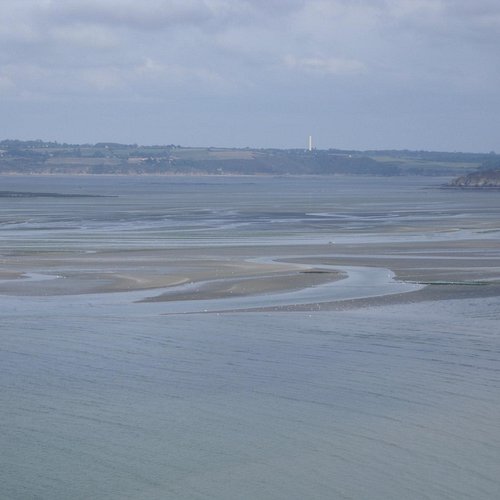 For those visiting Dinan and the Castle, you must be sure to walk the walls and especially the extensive view over the River.