Vladivostok (Russian: Владивосто́к, IPA: [vlədʲɪvɐˈstok] ( listen), literally ruler of the east) is a city and the administrative center of Primorsky Krai, Russia, located around the Golden Horn Bay, not far from Russia's borders with China and North Korea. The population of the city as of 2017 was 606,589, up from 592,034 recorded in the 2010 Russian census.
Restaurants in Vladivostok 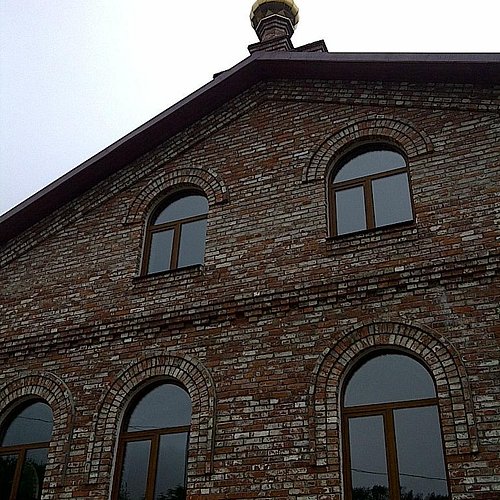 3. Catholic Church of the Most Holy Mother of God 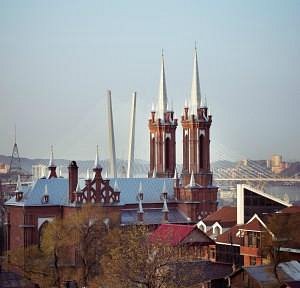 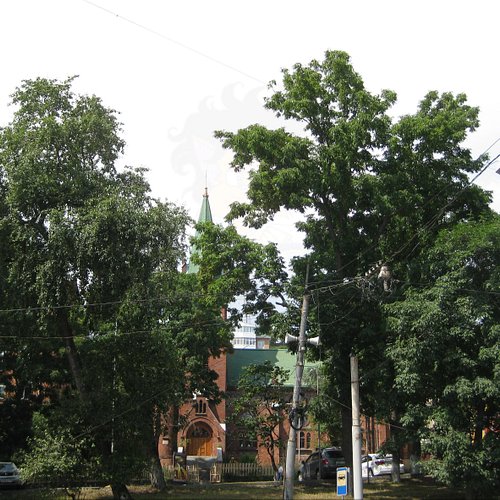 5. Cathedral of the Intercession 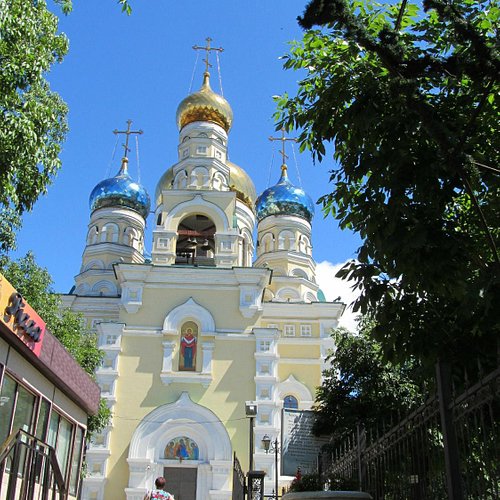 6. Church of St. Seraphim of Sarov 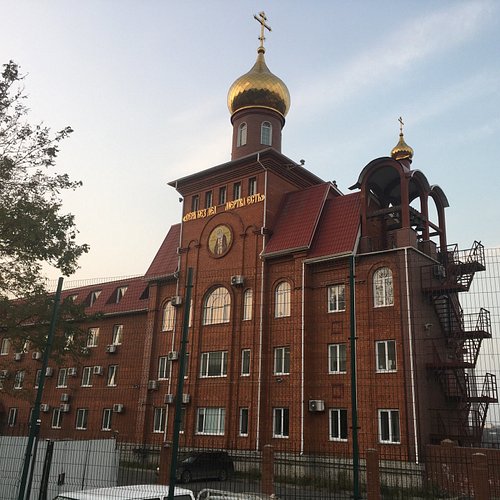 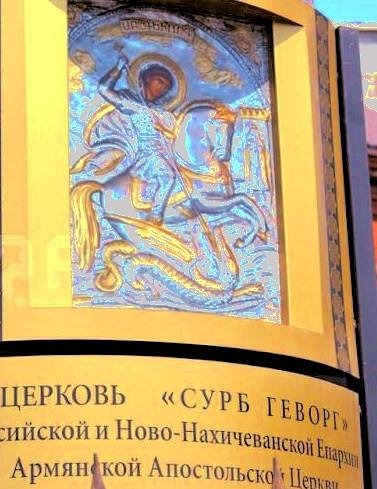 8. Church of the Kazan Icon of the Mother of God 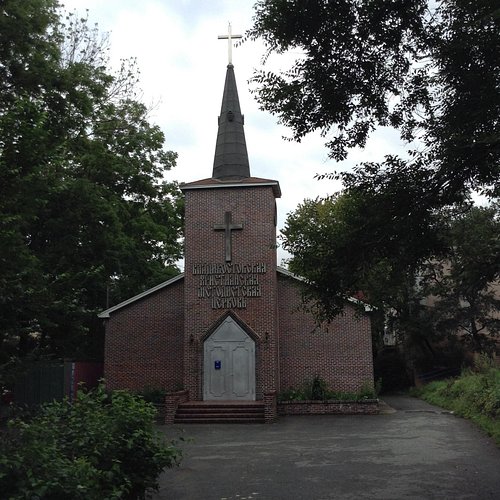 10. Home Church of the Most Holy Virgin of All the Afflicted 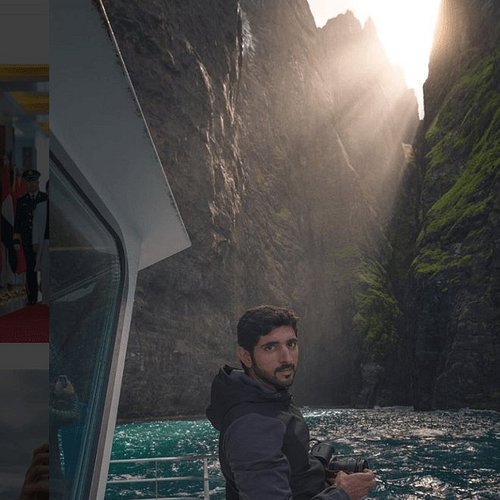