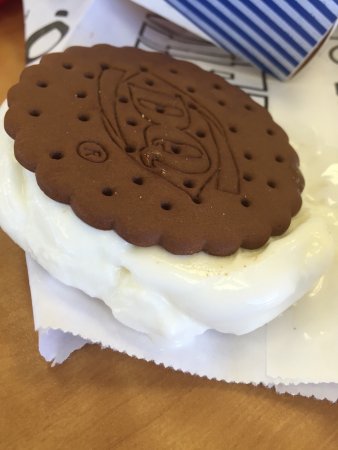 Very spacious, clean dining area, capable help behind the counter. The food is always the same, so no worries here. The only drawback at this location was the men's room - no heat and no cleaning. This needs some major attention. 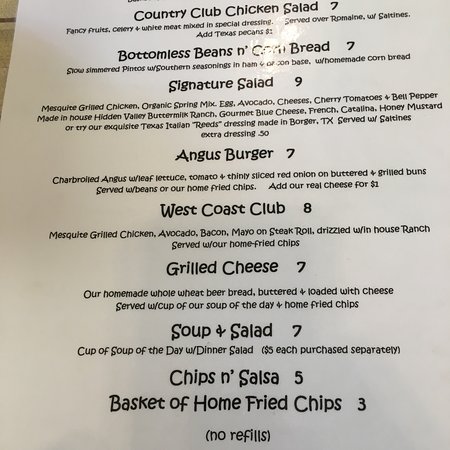 Saw this listed on Trip Advisor. So worth the stop for a fantastic lunch. My hubby & I split the fish tacos. (They actually split the lunch before bringing it to our table)They were amazing! We also shared a peach cobbler for dessert. It was...MoreYall were so much fun! We hope to see you again! Thanks for taking the time to leave us s review! -- Christy 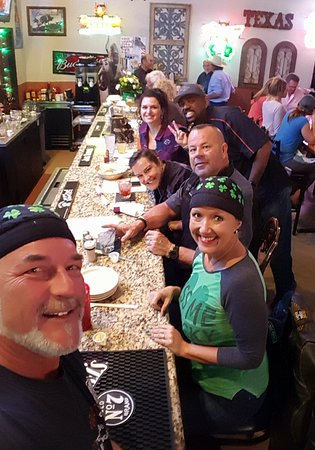 Big Vern's was a recommendation from our motel management. My husband and I had dinner here on Wednesday evening around 6:00pm. Our waitress was a little inattentive considering the small number of people in the restaurant. The food was good, not great, but the prices were too high for such a small town restaurant and more than the prices stated on their website. If we hadn't been so tired from our long days drive we probably would have left and tried Mesquite Canyon Steakhouse, but unfortunately we stayed. My husband had a small salad and the shrimp cocktail. The salad was fresh, but our waitress forgot his dressing and it took awhile to get her attention. The shrimp was good, but the cocktail sauce was basically ketchup! I had the grilled chicken with baked potato and salad -- all satisfactory. Our meal was over $52 with tax and tip -- more than we paid for our motel room down the road! Wouldn't recommend it. 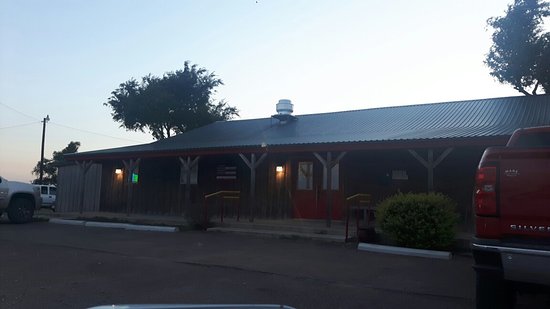 This was our second visit to this restaurant and our verdict was unchanged. The atmosphere is very good, and the service is excellent. The steak I had did, however, leave something to be desired in terms of being too thin. The baked potato was OK, but came with cheese, bacon bits, and sour cream that was all mass-produced. The restaurant did not serve beer or wine, but allows BYOB. All in all, I think this was a result of what we picked to eat, rather than the restaurant itself. 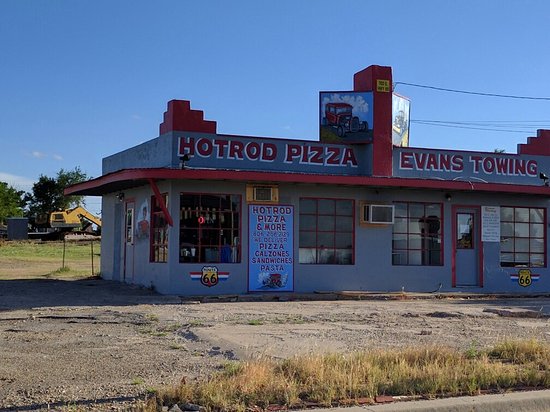 Staying at a local hotel, the gentleman I talked to on the phone was very friendly and professional.. My order was delivered quickly, it was correct and very good.. My only advice, and this will make other travellers or locals hate me... Raise your prices a bit my friends... It was extremely inexpensive and I am not complaining.. But I was shocked at HOW in expensive.
I am very pleased.. Thank you! 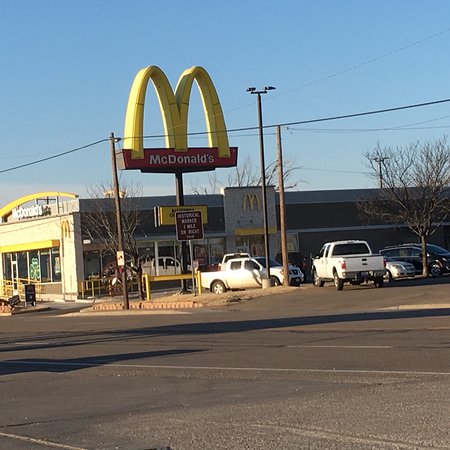 Got into town late and checked into the Holiday Inn Express which is nearby. Stopped here for food and were not disappointed with either the quality or the quantity of our purchase. We noticed the crew was working hard to get the food out to other customers as well. Good deal. 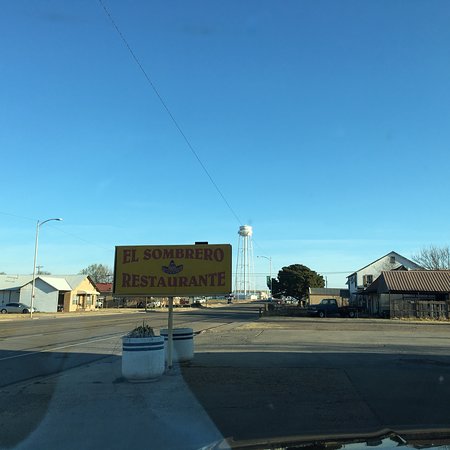 They have a daily buffet with a special each day of the week. It is quick and fairly inexpensive. You can only order from the menu in the evenings and it takes a while to get your food because the owner cooks each order as it is turned in. But it is always worth the wait. The Chile rellenos are wonderful! 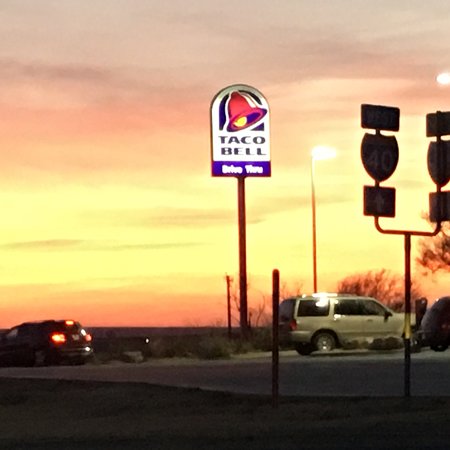 Made a quick stop on our travels through to grab our family dinner before checking in to a local hotel for a nights rest. Lobby was full with other travelers when we arrived. One female employee appeared to be on break at a table by the door when we arrived, she returned to the counter shortly after. She proceeded to yell around everyone to gain attention of the woman she had been setting with and at one point said curse words. I don't find curse words offensive, but others do and there were small children standing there. She had a very cocky attitude with guest and employees. Food was good and all other employees were very friendly.

Located in a gas station on the main street.Nothing special but service was fast and food fresh.We were not impressed with other options in town and this worked out great for us was close to Sleeo Inn that we could take back to room and eat and relax after long day on road.