Top Things to do in Shakopee

Shakopee (/ˈʃɑːkəpiː/ SHAH-kə-pee) is a city in and the county seat of Scott County, Minnesota. It is located southwest of downtown Minneapolis. Sited on the south bank bend of the Minnesota River, Shakopee and nearby suburbs comprise the southwest portion of Minneapolis-Saint Paul, the sixteenth-largest metropolitan area in the United States, with 3.3 million people. The population of Shakopee was 37,076 at the 2010 census.
Things to do in Shakopee 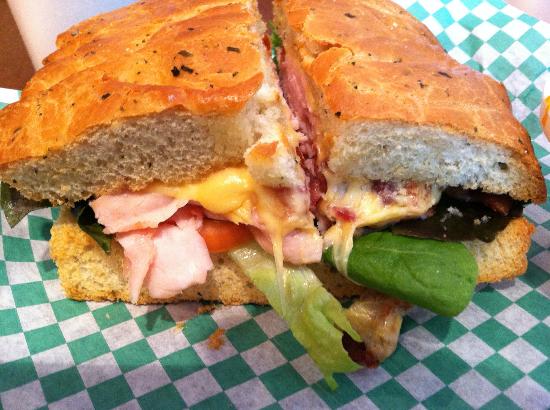 Zuppa Cucina is just amazing. It is also incredibly difficult deciding what to order. All of the soups are outstanding. The sandwiches and salads are all made fresh and delicious. The Greek salad is my favorite and I highly recommend getting pasta salad as a side. Simply the best in Shakopee!

Nice little ice cream shop/coffee shop/cafe,Many varieties of Ice Cream, many different flavors of drinks,coffee,cappuccinos,frappachinos,smoothies etc,The staff is friendly knows the "regulars" orders and always has it ready when you enter. Would recommend this place for a good desert or a cup of coffee before after work 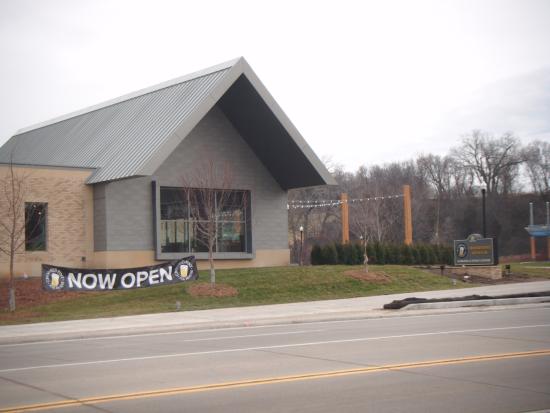 We went here for a business gathering. Great atmosphere with the curling facility-the night we were there they had league curling, how interesting watching and many had matching outfits. I really enjoyed the atmosphere. The food was typical bar food. We had appetizers. The nachos...MoreThank you for the review! We’re happy to hear you enjoyed our atmosphere and cheese curds, however, we’re sorry to hear about the quality of your food. Please contact us at [email protected] so we can follow-up with you. Thanks!

If your in the south metro, treat yourself to Shakopee Bakery in downtown Shakopee. After many years of great bakery/cofee shop stops with our children, then our older children in route to college, we now bring our grand kids! They love gazing into the bakery window and picking out their favorite treat. Of course, mine will always be the butterscotch caramel bar with powdered sugar on top (hard to find now a days). The owner and his wife are wonderful hosts and we always enjoy a little time just being with our grand kids, and enjoying bakery goods and conversation, like we did with with our grandparents. Enjoy! 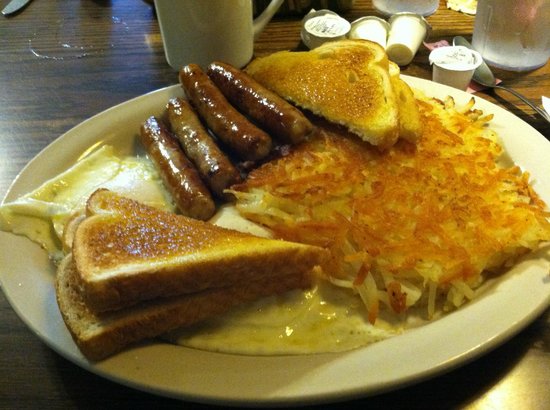 Wampach's is an old school cafe that serves a very good breakfast with fast friendly service. The restaurant is relatively small so expect a short wait. The menu itself is basic, however well done. The chefs morning special (2 eggs, bacon, hash browns, and French toast) is a must order and their eggs Benedict is fantastic. 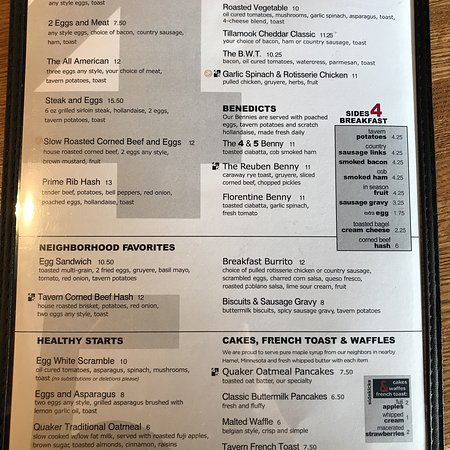 I’d never had a juicy lucy and I don’t know how typical theirs is but it was delicious. I ordered a side of fruit and they gave me fries, so I wasn’t thrilled until they let me keep the fries (delicious) and gave me a...MoreThank you for the great review! we look forward to seeing you again soon!!

This was a great place to hang out on my laptop while my teen was at Valleyfair with her friends! Nice atmosphere, free refills on my coffee, nice tables with free Wifi! 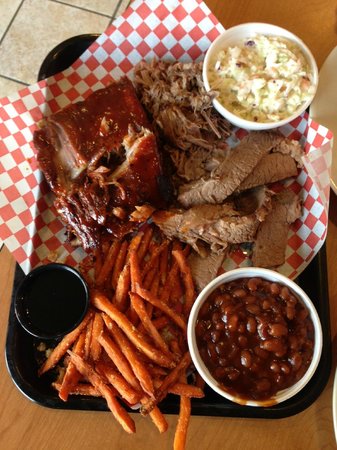 This is an established, popular eatery in Shakopee and heralds the sought-after dining experience you might look for when you are traveling. When I find a terrific place like this when I am traveling in another city, I eat at it more than once during my stay, because the food is phenomenal. As a local, we like this quaint eatery for a number of reasons: First being the food. I always tend to get either the one, two or three-meat platter. I get to choose either pulled pork, beef brisket, Turkey, the “pile” (a mixed-barbecue meat mixture) and ribs. Then you get to choose 2 sides: baked beans, mac ‘n cheese, cole slaw, jalapeño cole slaw, au gratin potatoes, or sweet potato fries, mixed veggies, and probably some things I forgot. You also get a tasty corn muffin with whipped butter—-which tastes as good as a cup cake! There are two choices of homemade barbeque sauce on the table, along with a roll of paper towels. I usually get the two-meat platter and have enough leftover to bring home for another meal. I see other diners eating sandwiches piled high with meat. My sweetie and I like to wash it all down with a choice of tap and bottled beers. They have a full service bar. Family friendly and casual. Prices are very reasonable. You will be glad you gave it a try. 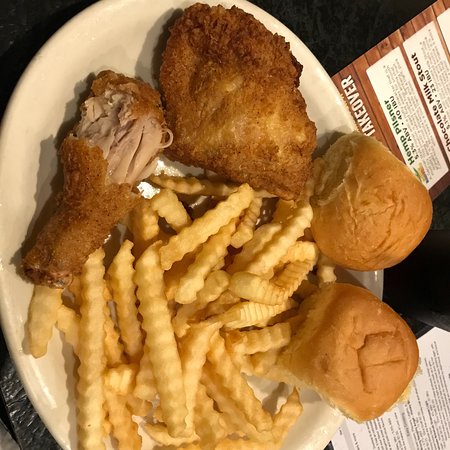 For whatever reason we never think to eat here, we haven't in years. We stopped in for a burger and a beer prepared for mediocre bar food, but the burgers were excellent. Really, the best burger I have had in a long while. Can't speak of the rest of the menu but will be back for burgers! Service was friendly and great too. 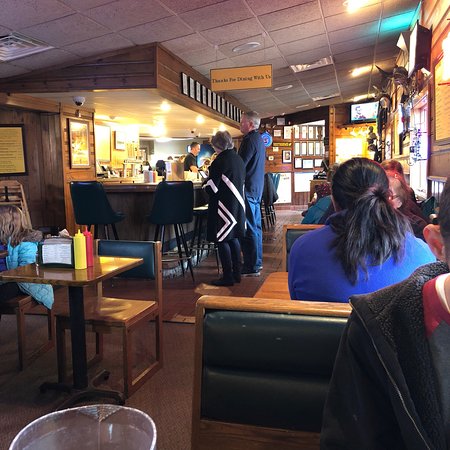 We used to go there a lot but three reasons we don’t go much anymore.....they only have beef burgers, no veggie or soy or chicken etc. Second, they reduced their portions of fried onions on burgers. Third, no options to French fries. And the plates are too small...they are burger size and no room to put anything else there even ketchup. When we went I used to take my own plate. There are many good dining options in the area and we choose to eat where there are additional options.