San Simeon (ZIP Code: 93452; area code 805) is a town and census-designated place on the Pacific coast of San Luis Obispo County, California. Its position along State Route 1 is approximately halfway between Los Angeles and San Francisco, each of those cities being roughly 230 miles (370 km) away. A key feature of the area is Hearst Castle, a hilltop mansion built by William Randolph Hearst in the early 20th century that is now a tourist attraction. The area is also home to a large northern elephant seal rookery, known as the Piedras Blancas rookery. It is located seven miles north of San Simeon on Highway 1.
Things to do in San Simeon 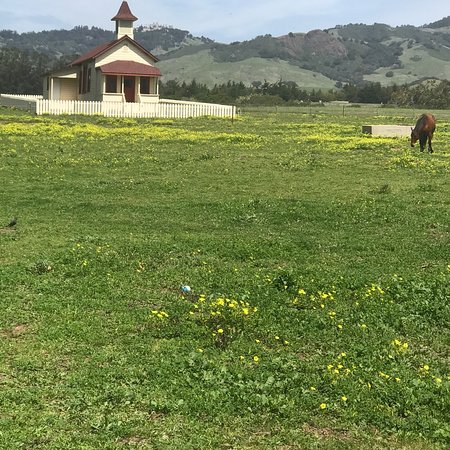 Sebastian's Cafe came our way via Trip Advisor. So glad!! Such a great little find. The shredded ox burger was great and very juicy. The BBQ chicken salad was very fresh and satisfying with dressing on the side that was not even needed. Glad we came here. 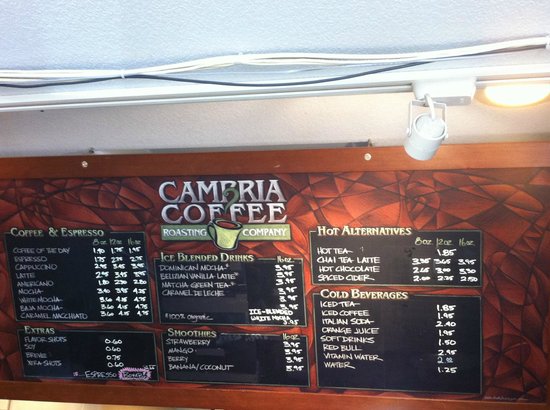 Getting a cup of coffee to start your day is extremely important to me. So when we stumbled upon this place it was an extreme pleasure. To bad its so far for Los Angeles. 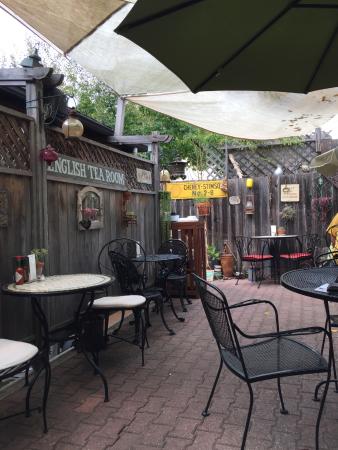 First time visiting this little place, but we have been visiting this owners other restaurants over the years, first when she owned the Courtyard Deli, then she moved out to Sebastian's across the highway from Hearst Castle, don't remember the name of that one. We have visited both restaurants since she left, but neither one can hold a candle to what they once were. The Cafe may seem pricey at first glance, but when you get your sandwich you can see why, it's huge, easily enough for two people. They always have the freshest ingredients from the meats to the produce. I heard she just sold the restaurant as she is getting tired and is going to retire. I only hope the new owners can keep the magic she brings to every restaurant she opens. We wish her the best of luck in her retirement. There is usually a line waiting to order, but that's because this is the best sandwich/salad place around. 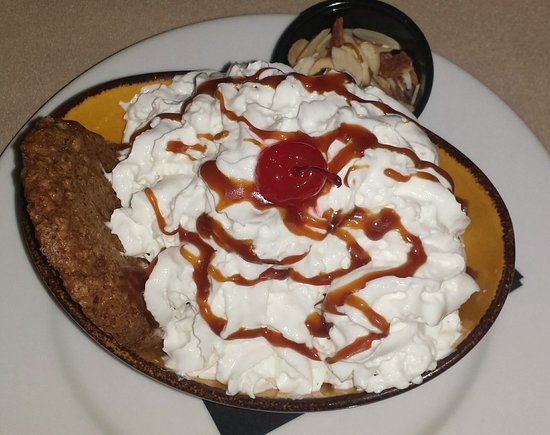 What a great surprise this restaurant was for us. Foid and service were excellent. Highly recommend any of the desserts. We liked our lunch so we'll we,returned for breakfast. Delicious. Gift shop is well stocked with olallieberry products. All high quality. We'll be back and hope this place continues to thrive. 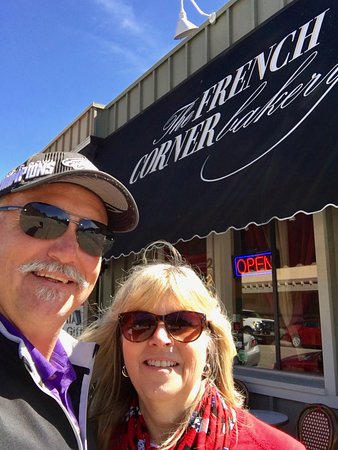 Every morning when I visit Cambria I go to the French Corner Bakery. I get me some yummy treat for breakfast, some of their delicious coffee then go and have my treats and watch the ocean. The staff have always been more then helpful and friendly. Service is fast. I have never had a bad item from this Bakery, and it is consistent year after year. They open at 6:30 a.m, which is great for an early riser. 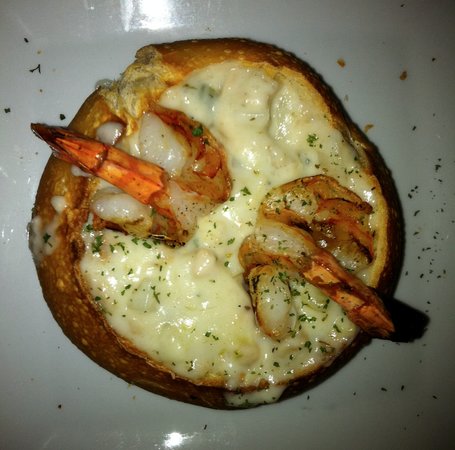 This was my second time at this restaurant. We had the Filet Minon this time and Oh! My Goodness! It was amazing! Tender, delicious, wilted spinach and a small mountain of garlic mashed potatoes topped off with Onion Rings! Everything was so good! If you go here you won't be sorry! 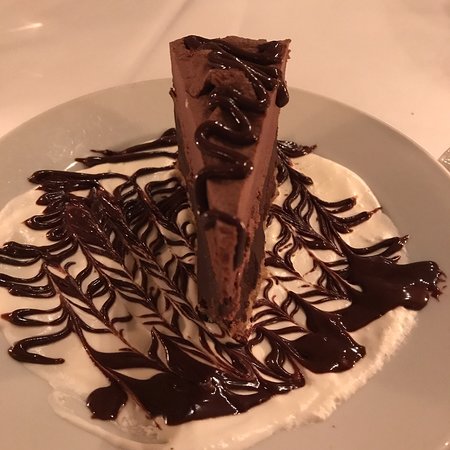 Wine Tasting Room by Day & Restaurant by Night! I think one of the best ways to get the full experience of Madeline&apos;s is to visit our open daily wine tasting room where you can try some of the best boutique wines that the central coast has to offer and then finish off your custom wine tasting with dinner in our full service dining room! We thank you for spending a few moments on our website and hope you enjoy all that the central coast has to offer. See you soon! David - Chef/Owner

Nice staff and great food. (The sea bass was excellent.) Madeline’s Restaurant is our favorite in Cambria and we always go back.

We had stayed in Cambria for a few days and done some sight seeing in the morning before returning to Cambria around lunch time. After being away from Australia for nearly a month and without a meat pie fix, we thought that might be solved when we saw the sign for Linn's Easy as Pie Café, so went in and asked if they had meat pies. Luck would have it that it was a Saturday and they only did meat pies on Saturdays.
It got even better when asked if we wanted mash and gravy with our pies.
There were more than a few oohs and aahs from us as we enjoyed our lunch. 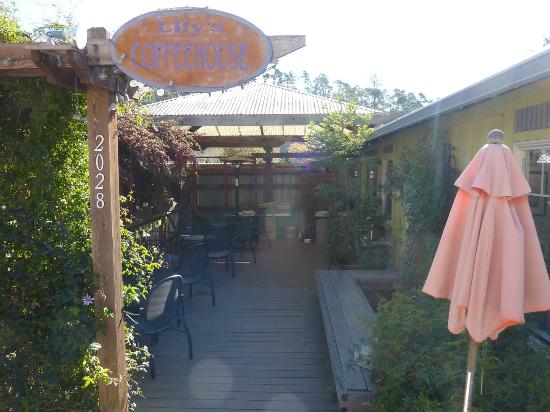 Coffee House/Cafe with Latte&apos;s, Espressos, Etc. And Pastries. Along with all day Breakfast and Lunch Items,made to order.Made fresh Daily.

Our little family of 3 loved Lily's Coffee House. We had tea, soy cappuccino, homemade scones, and breakfast burritos, which were a simple but best combination of corn tortillas, eggs, cheese and avocados. The food is home made, fresh, prepared by the owner lady, yummy and totally worth it. The cafe is family-run. We loved it! Very good breakfast, not easy to find in US, where you have a lot of unhealthy, commercial, fast food. Enjoy. Highly recommended. 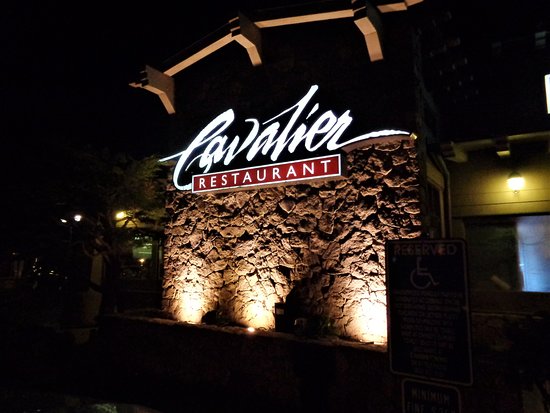 My husband and I were staying at the Cavalier Hotel and decided to visit The Cavalier Restaurant not expecting anything special and were happily surprised! The menu listing didn't sound all that fascinating but the food was delicious. I think I told my husband, "I'll just get the chicken" and was surprised that it was some of the best chicken I ever ate. His food was equally great. We tried room service the next day and it was very good as well.