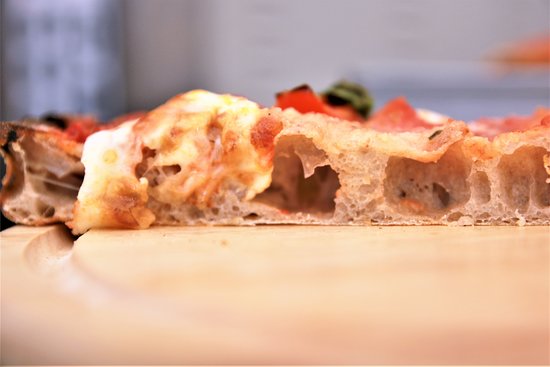 My friends and I have been going to this little pizza place during our stay. You choose the pizza you want, then they weigh it and heat it in the oven. It is different from the traditional pizza, more like an open faced sandwich...fresh ingredients and friendly staff. There is a washroom,and a few high tables with stools. Go early because sometimes they sell out.

We were a bit disappointed with our recent meat at Senz'Altro, with such a high rating on TA we were expecting something special. It's often the little things that make the difference, we were pleased to be seated quickly and our water order taken, however when the menus arrived they were tired and scruffy. They also appeared to be missing a page and did not match the range from link on this site, a bit strange, perhaps simplified to increase production?The waiting staff explained the changes to the menu, there were a lot, in these days of technology is it not easy to print a revised menu. This then allows to use the best of the seasons produce?Our wine arrived and was tasted, all good, but the server rushed to pour it and we ended up with different amounts, OK for some!The good news is I enjoyed my starter of artichoke and prawns, the prawns were particularly good and juicy, I ordered the Veal replacement for the beef skirt, I had checked with the waiting staff as I was a little unsure if the beef had been replaced and got two different answers! The Beef/ Veal arrived, looked and tasted like Beef skirt and was tasty. The slight issue was they use the large grains of sea salt, resulting in occasional crunchy overdoses of salt, not very pleasant. The Beef was well flavoured and as expected a little tough. I forgot to mention, our waitress was very efficient at topping up our wine glasses, jus a little too efficient and by the end of our starters the bottle was empty, we were asked if we wanted another bottle, was this an upselling technique?The pheasant main courses had been replaced with partridge, this was a little dry and the legs quite tough. I had a small taste and was rewarded with a mouthful of gristle, I guess it could have been better trimmed.Some of the guests at out table had desserts, ice cream is not my favourite, even if it is home made.Some good news, the recent credit card machine issues appear to be resolved, it did make me wonder has this business recently changed hands?We were discussing the meal on the way home, we were all disappointed, just not what we were expecting. I should add I have worked in this industry for over 40 years, so have some experience. 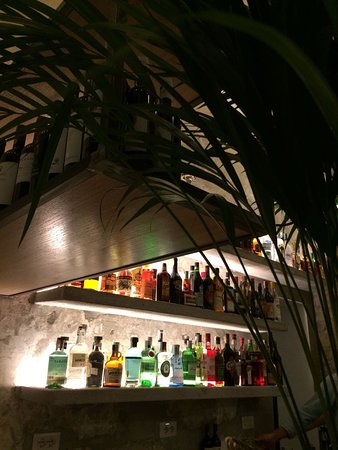 Excellent service, nice atmosphere.. cosy and urban feel. The food was good and the portions were of good size. Nice and pleasent evening, especially if you are seated it the central area overlooking the central market. The other two side areas are to be avoided in my opinion. Seating between the storage and the bathroom, in a narrow corridor like space, would have definitely ruined the experience. The few tables outside are great for warmer days. 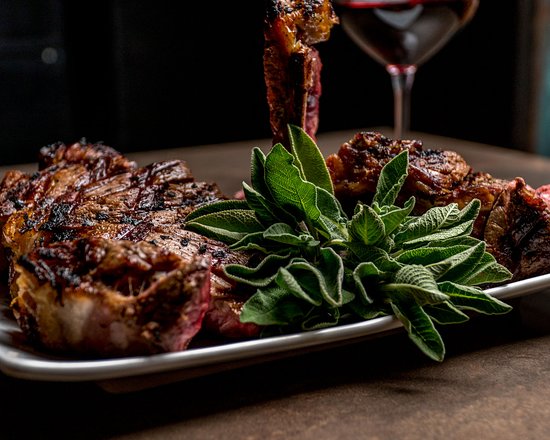 Rooster Restaurant Firenze: Italian Restaurant in Florence. The Rooster is our late night counterpart â come with some friends and enjoy some amazing food and drinks. Our mission is top quality food and affordable prices. We even offer late night Italian

My partner and I decided to try this restaurant on our last night in Florence after visiting the Rooster cafe twice. We received amazing treatment from both the staff and the owner really made us feel valued as customers and gave us a dining experience that we won't forget. To top it off of course, the food and cocktails were amazing and of great value. The restaurant has a great vibe, we would recommend dining here to everyone.Thank you again for the amazing meals and service, it was a true highlight during our trip to Italy. Also, a bug thankyou to the owner, Francesco. You went above and beyond for us and we truly appreciate your kindness and generosity. Grazie!!