Discover Restaurants offering the best Japanese food in Clayton, Saint Louis, Missouri. Clayton is a city in and the county seat of St. Louis County, Missouri, United States, and borders the city of St. Louis. The population was 15,939 at the 2010 census. The city was organized in 1877 and is named after Ralph Clayton, who donated the land for the courthouse. The city is known for its multiple skyscrapers in its business district.
Things to do in Clayton 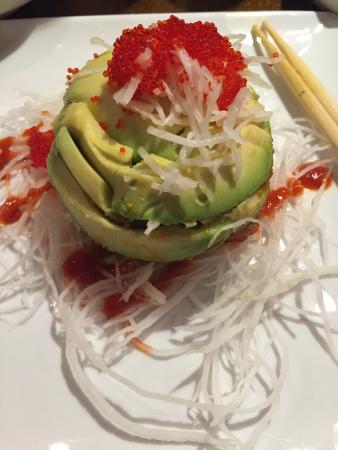 Iâve popped in here a couple times to get sushi to go. Always prompt and friendly. Sushi is good. I generally get a veggie roll and shrimp friend rice. They donât actually have a regular order of friend rice, just a side order, so sometimes I have to get 2, but itâs not the end of the world. Iâve also had a noodle dish, which I was disappointed in and wouldnât get again. But stick to the sushi and rice and you canât go wrong. 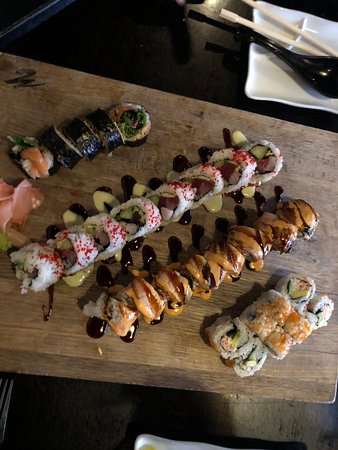 The idea of finding of delectable sushi in landlocked Missouri might seem the stuff of fantasy. Yet Tani Sushi Bistro delivers, and far more so than you'd every expect. That said, I preferred the fish yellow tail tuna with habanero to the rolls, which seemed to be somewhat less stellar. Yet all the food is done to a high quality given where it is, and it's much better than you'd ever expect. After all, the words Midwest and Sushi are rarely used in the same sentence; So what was the problem? The power wasn't there, and the wait staff seemed less than enthusiastic about providing good service. in fact, i would have fired my server if I were her manager. Initially belligerent, she was much more helpful once she found out we knew the owner, and even then, she wasn't very good. In fact, we were given a menu to fill out that had already been partially filed out by someone else. She didn't even notice, and when it was pointed out, she didn't explain or apologize, saying only that she would get another. Oh, how thoughtful. This woman was asleep at the switch. But good help is hard to find, and the food quality makes it worthwhile. 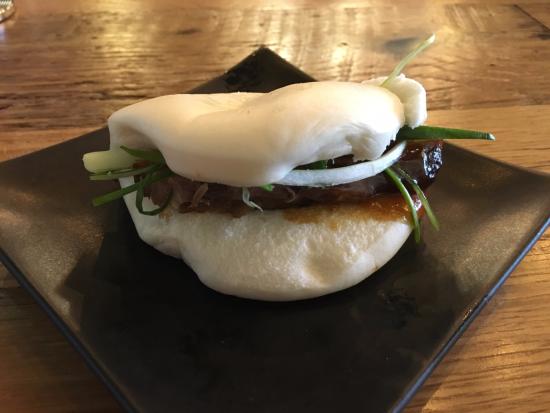 This is a walk in Japanese place that specializes in various ways to create food from Ramen noodles. Went with family and found it not so good. I am not a huge soup and noodles guy but this was below even what I eat.I had the Pork Ramen noodle dish that was basically noodles, a hard boiled egg and a couple of slabs of greasy pork. We had ordered spring rolls as an appetizer and they arrived half frozen. When thawed they were not too good.Overall, I would not go here and am surprised it is rated a "4".Save your stomach and go elsewhere. We had heard about this restaurant and the All-You-Can-Eat Sushi. We tried the Bento Box with Steak and Chicken, an excellent fresh Seaweed Salad, piled high, several varieties of rolls and Sushi. All were really solid. The party platter was about as much as the All-You-Can-Eat Sushi, but for those that think they can eat lots more, get the AYCE Sushi.Very good. We will be back.