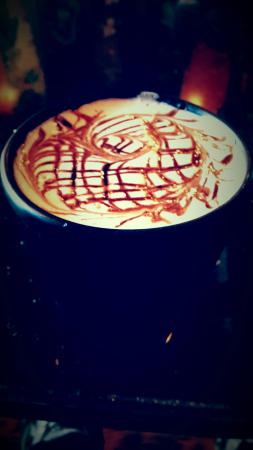 We loved the gelato, which is the only thing we had at this beautiful shop, though it offered all the standard espresso drinks, other desserts, and many deli-types of foods. From the outside one would not think what a cozy place is is inside! 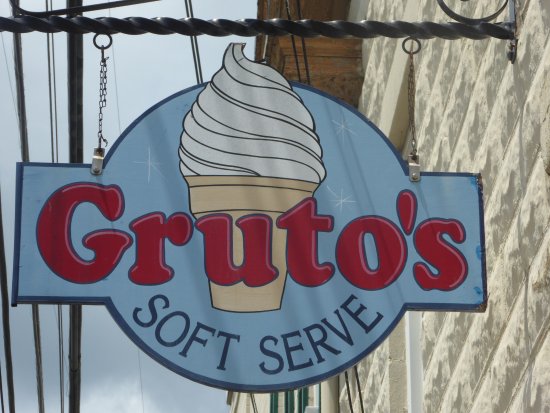 I asked a friend of mine for a good place to go for ice cream and he recommended Gruto's. It was a just a couple blocks out of my way and I found a nice parking spot just down the block. I was greeted kindly by the lady behind the counter and one of the workers helped me choose between a strawberry or red Raspberry shake (Raspberry was recommended). The shake was ready in no time and was a huge cup. The ice cream had excellent consistency but absolutely no flavor. Was a bit of a let down. 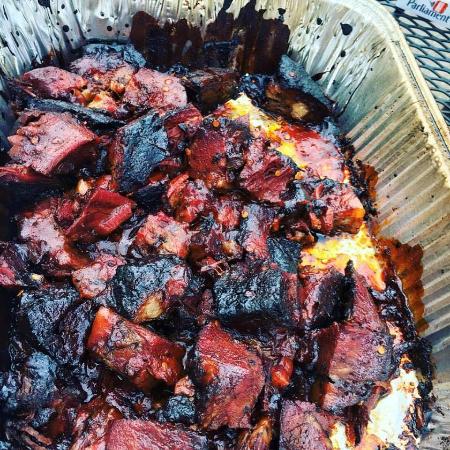 Five of us ate lunch here after getting our Christmas tree. The sides (mashed garlic potatoes, baked beans, corn bread, smoked Gouda macaroni and cheese) were terrific! Each of us received very generous portions of our respective barbecued meat - and they were all done well. However, they have a variety of unique sauces; I think we just didn’t choose the right sauces for our tastes. We’ll go another time and spend more time sampling sauces while we wait for our orders. Also, should you decide to try the bacon on a stick, know that the bacon is incredibly thickly cut!

4. Magnolia's at the Mill 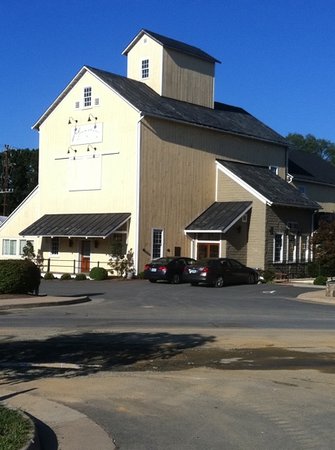 We stopped in for a Saturday lunch. My husband loved the soft crab sandwich (frozen because they're out of season, but enjoyable in January). I had the gluten-free mushroom pizza which was awesome. Gluten-free pizza crust is challenging because the dough doesn't have the elasticity of regular wheat flour. This one was top notch!, beautifully golden brown, direct from their great pizza oven, with cheese and mushrooms and other good things that made it especially tasty. I've had gluten-free pizza elsewhere, but this was far above any others. Also, the service is very friendly. 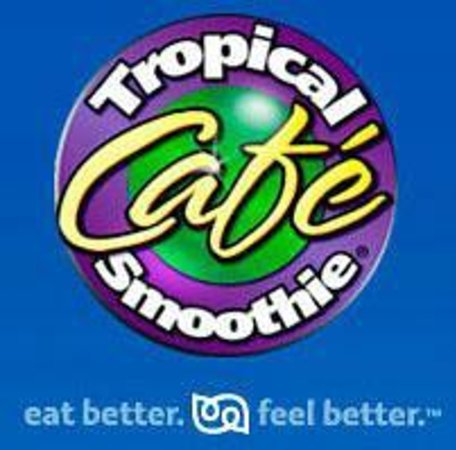 I love the food and the smoothies. It's just difficult to decide which smoothie flavor to get each time because they are all so good. Plus, the staff is always so friendly in the Purcellville Tropical Smoothie Cafe. 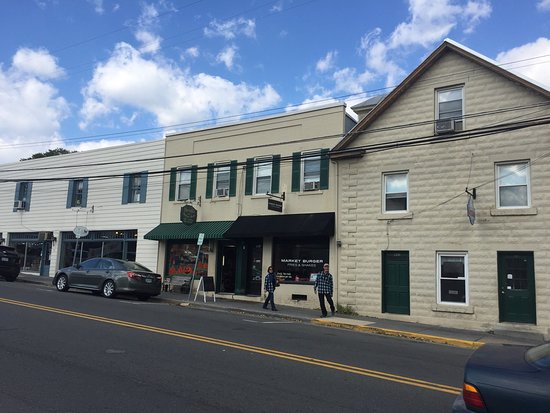 Great place! Surprised there is no listing yet-ben open about a year.

Reviewed By A J - Washington DC, District of Columbia

Huge black bean veggie burgers with gourmet toppings (feta, pickled onions, roasted red peppers... nuff said!) Fries (both sweet and regular) are excellent! Tables are decorated with soda bottle tops, giving the whole place a unique charm. Locally sourced food!! Burgers are a little pricey, but honestly, considering what you are getting it's excellent value for your money. 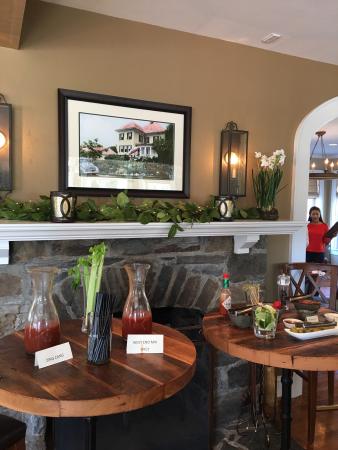 This amazing 5 star restaurant is in the most unlikely of places - who would think a tiny place like Purcellville would host such a gorgeous world class restaurant?? Everything was stellar from the moment we walked in. We didnt have reservations but they were gracious enough to seat us right away without blinking an eye - loved it! Our waiter was eloquent and highly educated - loved hearing him describe the specials and the restaurant - you rarely get such descriptions any more. Then the food - OHHHHH!!! This was the handiwork of some highly trained chef - the restaurant is Zagat rated after all! There were so many excellent choices, it was hard to choose but we were graciously allowed ample selection time. Everything is free range, locally sourced and the farms are named - the food is as close to zero kilometer as can be and the fresh flavor is amazing. I settled for the house salad which had beets, deviled eggs and blackened shrimp - perfectly tossed and beautifully presented. I kept room for dessert which was so innovative and creative -sweet potatoes covered with melted marshmallows with a crust and a heavenly scoop of ice cream on the side with a sprinkling of nuts, all in a hot rectangular cast iron dish. The whole experience was a treat! Highly recommend it! 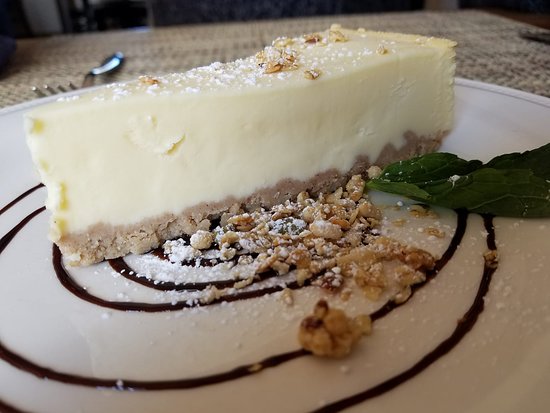 On the recommendation of a couple we ran into at 2 previous wineries, we decided to have lunch here. What a great choice! Immediately greeted and shown to a table on a beautiful Saturday in October. We ordered a catfish sandwich and sesame crusted tuna salad. The salad was fresh field greens with sashimi grade tuna sliced on top with clementine orange wedges scattered overtop. Delicious and beautiful!
Catfish sandwich also very tasty. We finished with pumpkin creme brûlée. Mmmm Wonderful service also. Eat here! 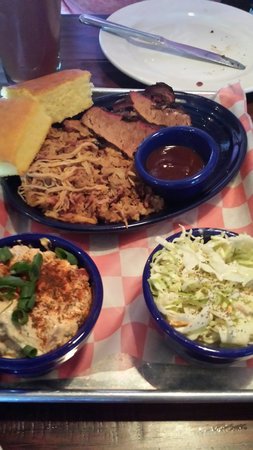 I always go here when I'm in the mood for BBQ. They have the bottles of assorted BBQ sauce on each table, and the large pulled pork platter is a bargain at $13, and an additional side salad is $3, and it's more than just...MoreWow! Thanks for an awesome review! We love keeping customers like you happy! and your wallet too! We hope you've been back since your last review to check out our newly remodeled and renovated restaurant. 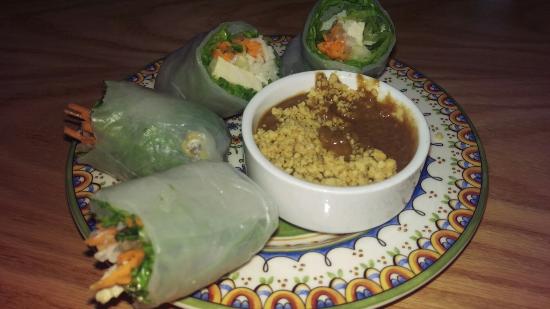 The atmosphere is casual with books along the wall. It looks more like a bistro than a typical Thai restaurant. The food was good, nothing exceptional. The prices were reasonable.