Top Things to do in Pukekohe 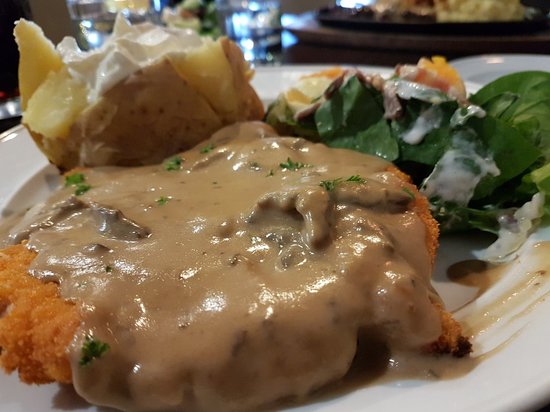 Dropped in for unplanned dinner as have heard a lot about how good the steaks are here.
Nice environment, a little bit hard to find if you don't know the area but the staff were really helpful on the phone with directions.
Place seemed very full and had lots of bookings, we were early so got a table.
Service was very good. Helpful, friendly, efficient.
Quite a large menu, but we decided on steak because that's what we had heard about.
Simple but nice salad bar.
Mains quite pricey but worth it. Very large servings

I had the scallop and cheese sauce steak which was lovely. I was happy. I asked for medium but was a little under done but didn't matter. Baked potato was great.
Husband had large aged steak. Asked for medium rare but his was more medium.
Wondered if they had confused the order, didn't send back as we were hungry and shared.
Friends said we should have said something as staff pride themselves on cooking perfect steaks.
Overall I definitely would try again. It was a very nice steak

Excellent gravity coffee and eggs bene with bacon. Cafe windows open wide onto the street - fresh air and nice decor. Excellent place to prepare for a day of meetings.
No stevia available (only chemical sweetners) - bit surprising for a place that is an organic and allergy specialist. Spoon of sugar won't kill. 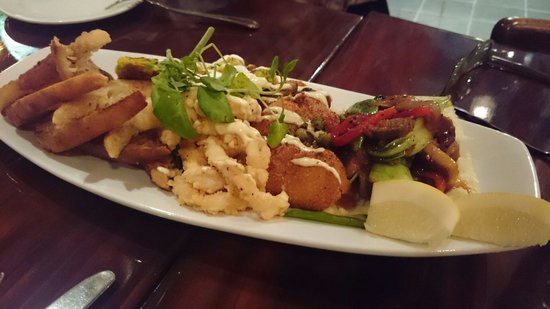 Had the shared plate as we didn’t want a meal and had high expectations be cause of the high price. We were very disappointed in what was presented. It was quite small, the calamari was greasy and stuck together in one lump. I suggest anyone else skip this and share a main meal. 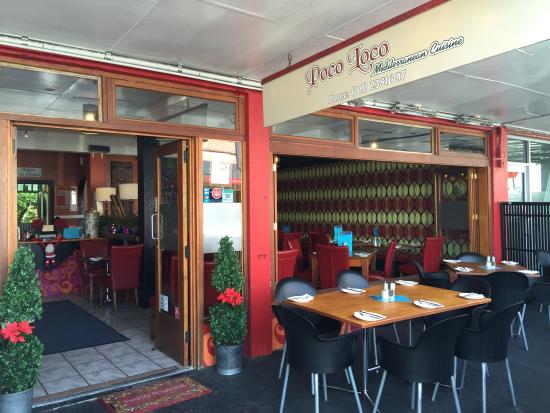 Welcome to Franklin&apos;s original Tapas Restaurant. Poco Loco means "Little Crazy" in Spanish, so come along for a different and fun eating experience. All our dishes are cooked from fresh, seasonal, local produce using authentic Mediterranean recipes with a Kiwi twist. Tapas means "Lids" and is a traditional Mediterranean way of eating snack sized portions of food where everyone just shares what is on the table. The Italians call it antipasto, the Chinese call it Yum Char and the Spanish call it Tapas. It&apos;s just a delightful way to enjoy food. Check out our menu - and don&apos;t forget that we offer our dishes takeaway, too.

We headed to Poco Loco before catching a movie. We selected the 5 dish option which we felt was great value. Each dish was famously presented & so tasty! We couldn't decide whether dish was our favourite but would definately recommend the chicken skewers, chicken livers & mushroom dishes! The service was great prompt & polite & we didn't wait long for our food to arrive. We will definately be back! 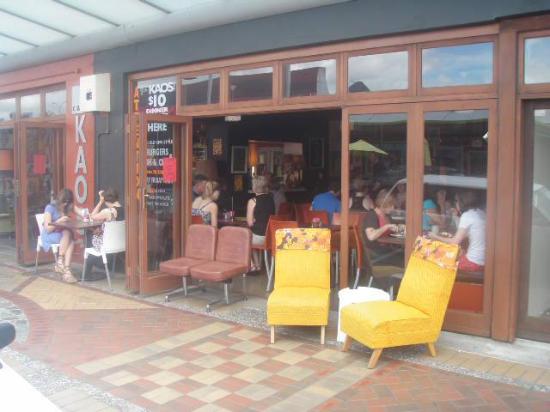 This busy cafe in the center of Pukekohe is a retro casual dinner, decorated with old vinyl album covers and mirrors on the walls. We sipped on our large cappuccino’s, as we named the singers and groups on the album covers on the walls. The open steak Sandwich is wonderful layered with pan fried vegetables, mushrooms and salad. The corn fritters are generous and tasty, easily the best on the North Island. 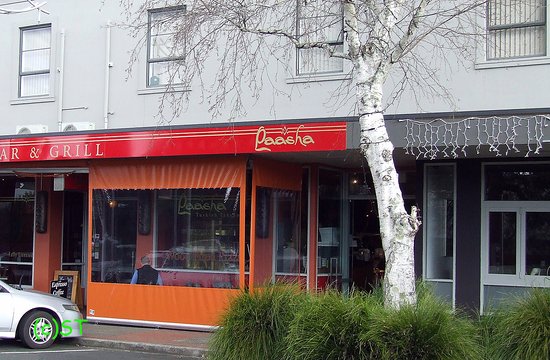 Walked in and every table was reserved bar one which seemed odd at 5 oclock. $14.00 for three dolmadas as an entree cut in halves. Main was a falafel iskender with "salad" which was two lettuce leaves and one slice of tomato and deep, cold rice, fried falafel which actually tasted like it had been bulked up with more flour than chickpeas no flavour or texture at all. My sister got what was mainly bread cubes with chicken on top and what tasted like tinned tomato poured over top with a side salad ( lettuce and one slice of tomato). No drinks and cost $60. Will not be visiting this franchise ever again. 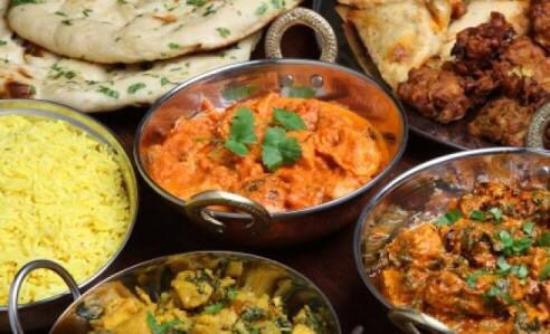 Call in on Wed 5th July , for a quick dinner .
Food was simply Devine , service outstanding.
Made to feel very welcome in a very busy restaurant .
Didn't have to wait long for food to arrive.
Had the butter chicken... yum... yum...yummy
Would recommend you try this place.
Extremely well priced .
Our new go to Indian restaurant 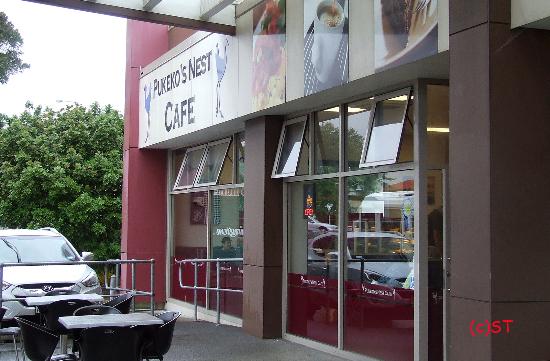 This cafe is away from the main drag of Pukekohe, but well worth a visit. We both had full flavoured coffee's and a slice of cake. I changed my mind several times before settling on the Bailey's & Mars slice, my wife had the Custard Slice. Both our cakes were nice and filling without being to big and sickly afterwards.
Staff were friendly, the cafe was clean and tidy, several times the staff checked that everything was clean and, also changed the serving utensils.

We accidently ate there on a Wednesday when it was cheap curry night. Where some restaurants are stingy with their servings, this one was not. The entree special was tasty and generous, and the curry full of meat. Yummy, we'll be back 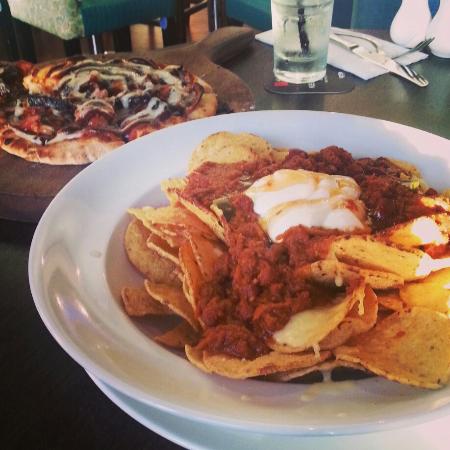 The wedges were good. The pizza was pretty sad looking and unremarkable. Restaurant pizzas should be a cut above fast food pizza joints. Use freshly made pizza bases, not supermarket as was obvious when the toppings didn't make it to the edges. Be more generous with your toppings to create a taste explosion; At $20, I would expect a lot more, not even in the ball park of a Fast Food Pizza, which is 1/3 the cost.