Porto Alegre (local Portuguese pronunciation: [ˈpoɾtu aˈlɛɡɾi] ( listen); Joyful Harbor) is the capital and largest city of the Brazilian state of Rio Grande do Sul. Founded in 1769 by Manuel Sepúlveda, its population of 1,481,019 inhabitants (2016) makes it the tenth most populous city in the country and the centre of Brazil's fifth largest metropolitan area, with 4,405,760 inhabitants (2010). The city is the southernmost capital city of a Brazilian state.
Things to do in Porto Alegre 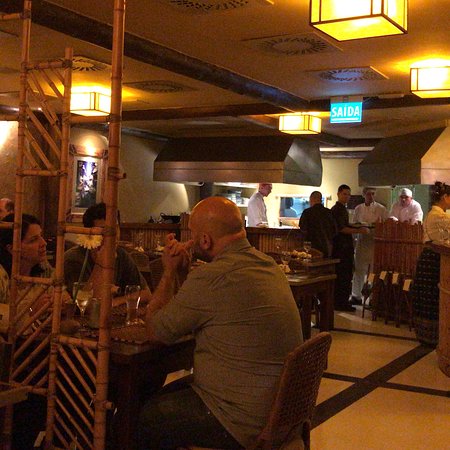 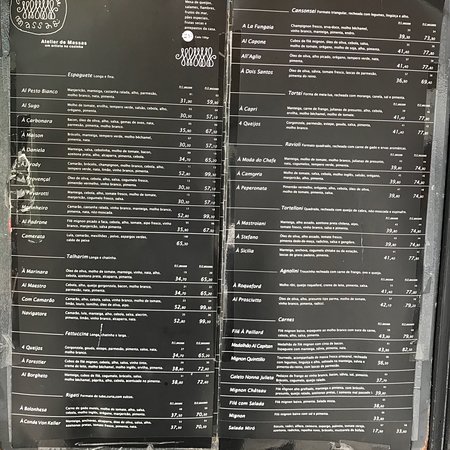 handmade pasta prepared with care; appropriate sauces and accompaniments. honest prices. Go Taxi or uber because it is complicated and unsafe park in the center. Small place , you may want to book .

Under the able guidance of Monsieur Gérard (the great chef and owner) Le Bateau Ivre
has to be one of the great French restaurants of Brazil and South America. The food is identical to that found in France - superbly cooked, marvellous ingredients, served with love. Also, I have rarely seen such a copious and well-chosen wine-list, with something for everybody´s taste and price range. The atmosphere is charming and romantic without being stuffy, and the service is impeccable. 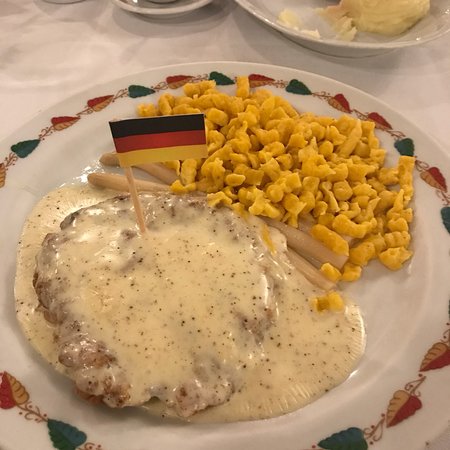 I have already rated this restaurant regarding its daily lunch buffet. This review, however, focuses on the even better dinner they serve "à la carte" every night except Mondays.
As a german restaurant, the traditional german would be the obvious choice, and it is.
I've ordered Rahmschnitzel many times, and It was always delicious. Nevertheless, the last time I've been there I decided to change and ordered the "Marreca orange", which is Duck with orange sauce, mashed potatoes and "hot rice". It was just the way it was supposed to be: perfectly made and delicious.
For dessert, the best choice would be the unequalled Apfelstrudel with cream. 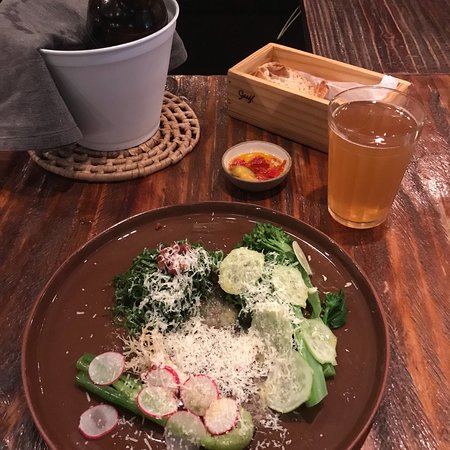 Whenever in Porto Alegre you must try this small restaurant. Del Barbieri is a very special place, as it shares with an antique barbershop the space. A vintage charm pervades the air. The restaurant, open just for lunch, is miniscule, more than you can imagine, so you need to make a reservation before going there. Be prepared also for the menu: it changes monthly, with fixed options each day – check the restaurant website before deciding which day is better for you to go. Food is delicious: I went there several times and it was always very good. Staff is welcoming, desserts are served in small portions, but full of taste, and costumers usually are very elegant. Cuisine du marché close to the good attractions of Porto Alegre Historic District is not to be missed. 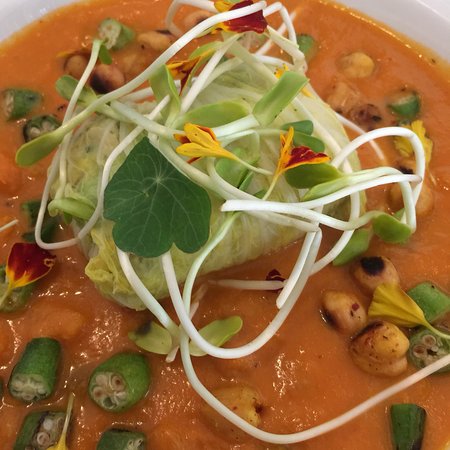 Small and cozy bistrô.The menu is strictly Vegan. Surprisingly tasty and flavoured.Each dish is carefully prepared with nice presentation that stimulates the salivar glands.Menu is short and often changes. Desserts like brownie made with organic cacao is excellent.Wines are organic too. This restaurant is located inside the university campus (PUC-RS) but forget all you know about university cafeterias. This restaurant has some serious great food and huge variety. The food here is made by the students of the gastronomy/nutrition courses so you're about to have excellent food with a real fair price. It is a buffet style with a meat station, pasta station, sushi station, etc. Don't come here full, come real hungry and leave very happy!

I was looking for a different place, an alternative to the conventional pizzas at the mainstream Neighborhoods. Attracted by the good reviews, I tried the Bistro. It is located in a charming historical street in one of the old houses. The place is small - not so quiet that night because there was a big birthday party going on - with a vintage style, an old turntable where you can choose a LP and play it there. Pizzas are very good, served in a wood table cutted in squares with the size of a bite. Staff is very friendly and make you feel at home. It&apos;s a small restaurant, that&apos;s why we recommend that you make a reservation. It&apos;s always a set menu. Lunch is served from wedsnesday to saturday, and dinner is only on fridays. The menu consist in couvert, starter, main course and dessert. You can find out the menu in our Facebook page.

Went there with a couple and the menu was awesome. Started with grilled cheese in cubes over a pumpkin cream that was perfect. The main event was brown rice with slices of file mignon and some herbed that was tasteful. The white chocolate with raspberries was golden to finish this meal all accompany by a wonderful juice with ginger and pineapple. The decoration and the kindness of the waiters alone is a motive to go add the excellent meal and it's Golden 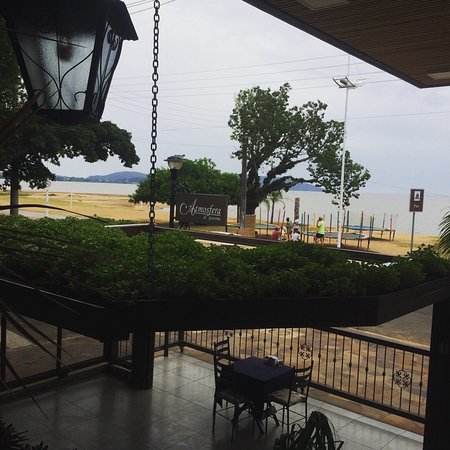 Nice environment,good food and drinks, crossing street to Porto Alegre's Ipanema beach. The restaurant area is very friendly and open, fans are available but no air con.Thanks very much.