Ordered the shrimp fettuccine Alfredo to go. Came out in a small container. The serving barely covered the bottom of the container. $10.99 and greatly disappointed . A second order of lasagna, the same. If you're looking for small Portions and moderate prices, this place is for you. 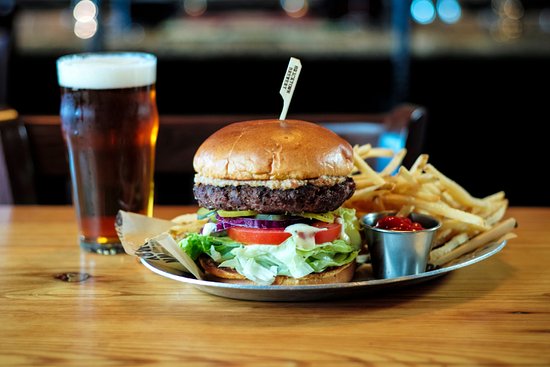 We were on our way to OKC when we stopped for dinner and my brother-in-law heard about the Bricktown Brewery so we stopped here and let me tell you the food was delicious i hat the meatloaf with potato salad which came warm and that was the best Meatloaf i ever had everything was good the only thing i did not like was the tomato soup did not care for that but will be back there on our next trip and our waiter was excellent .

We went on Tuesday nights all u can eat ribs . They were very busy . However we were seated very quick and had great service . The food was very good and our server came back and checked with us about our drinks and if we wanted more ribs several times . I would recommend this place any time . 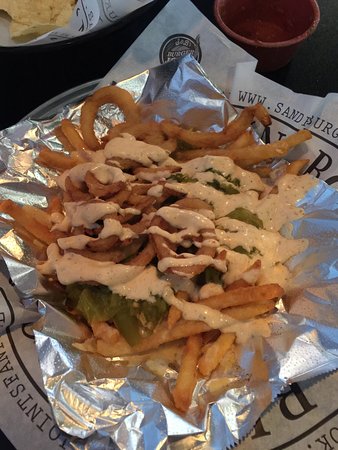 I will be back for sure! Love the homemade patties! Love the options, quality, & freshness of the food! Staff was friendly, welcoming, and prompt! Good job guys!