Nouadhibou (Arabic: نواذيبو‎; formerly Port-Étienne) is the second largest city in Mauritania and serves as a major commercial centre. The city itself has about 118,000 inhabitants expanding to over 140,000 in the larger metropolitan area, a total of nearly 95% of the entire regional population and is the country's economic capital. It is situated on a 65-kilometre peninsula or headland called Ras Nouadhibou, Cap Blanc, or Cabo Blanco, of which the western side, with the city of La Güera, is part of Western Sahara. Nouadhibou is consequently located merely a couple of kilometres from the border between Mauritania and Western Sahara. Its current mayor is Mohamed Fadel ould Aboubekrine. 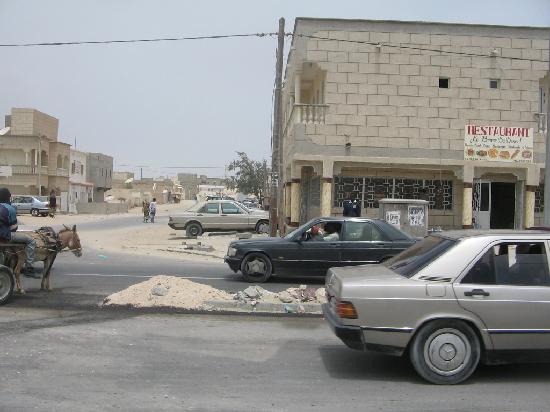 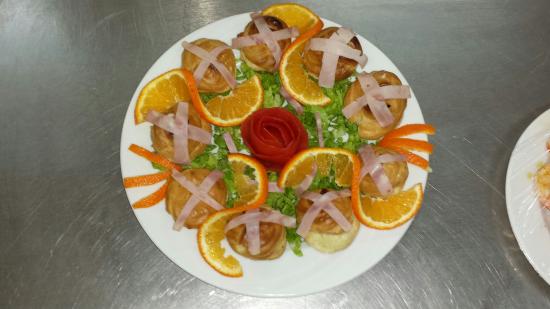 I have eaten here many times, the food is really very good, a mix of french, and romanian. but they'll also do some really good local food (They even BBQ'd camel for us one time, on request). The ladies that run it are SO FRIENDLY and warm. I love coming to this restaurant. 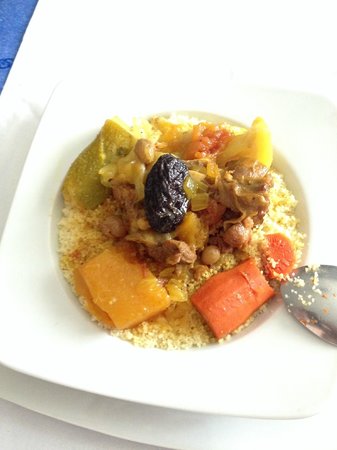 It is owned by a spanish gentleman. Fried shrimps with garlic and red pepper were great. You can find beer, too. 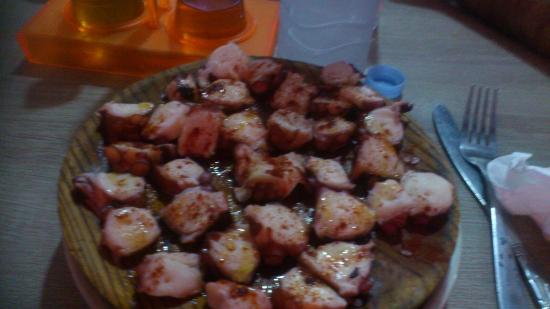 This place is run by a Galician Couple, who have been here for about 5 years (I think). In Nouadhibou, choices for meals are scares, and walking around in the dark is definitely something that you want to avoid – especially alone. This place, being right next to the hotel (about 10 meters away), suited me fine, so I ate here on the few days of my stay. This is what I can attest to:
POSITIVE POINTS:
Food quality – for a European – is acceptable. Not a fine dining place, but a decent meal, at a very decent price. As mentioned, I had a few meals here, and I am pleased to say everything is as expected. I cannot fault the food in this place, and therefore say that it is a decent choice in this town.
Prices are reasonable, with food I ate, averaging about 7 to 10 EURO a meal, including a soft drink.
Now, this is Nouadhibou, and alcohol is very limited. In this place, you do have the possibility of having wine / beer, and other beverages that you will find in Europe. However, these are really expensive… I suppose that it is due to the laws in Mauritania. Bottle of nice red wine will set you back about 30 to 35 EURO, while a beer will set you back about 5 to 6 EURO. Expensive, YES… but at least a choice you have. Soft drinks, on the other hand are really cheap.
The décor is basic, but I do think that it is reasonably clean, and has a nice atmosphere, mainly with European people coming here.
Ohhh yes… staff is friendly, and service is fast.
NEGATIVE POINTS:
I mentioned above that it is reasonably clean… and stress the word – REASONABLY. I do think that they can do better.
Another point that I would mention, is the fact that they should invest in updating the place. It is looking tired and overtake by time. I think it is time to upgrade this place, to up my rating next time I am back.
SUMMING UP:
Being so close to the hotel, this is a good choice for a decent meal.
I will come back. 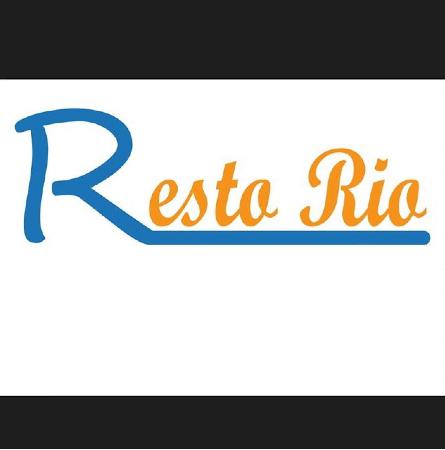 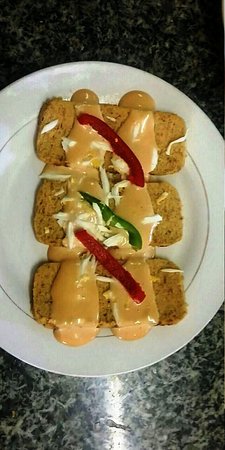 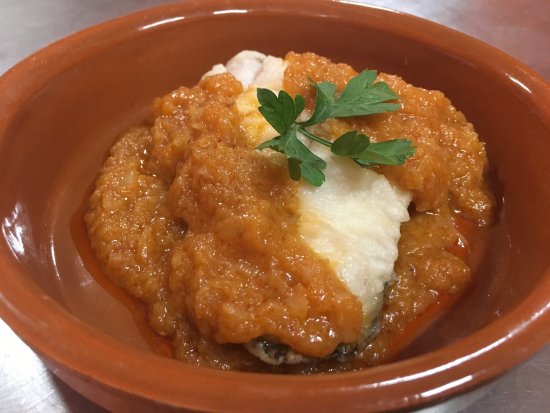