Love going here on my day off nice food great coffee!! Parking right out the frount what more could u ask for its central great place for lunch and dinna highly recommend it to everyone. Wheel chair accessible also public toilets just a wee walk away.

After a long day we were welcomed into this warm and delicious smelling restaurant and club. Great food, love being able to see the staff at work in the kitchen. Particularly the new young lady who is saving to go overseas......she was worth tipping.......the team did a great job. Our meals were divine, good portions, very reasonably priced and very tasty. The staff were courteous and professional. We would definitely return.

It pays to phone your order in first we have waited for 45 minutes to an hour for food but the food has been very good and worth the wait .best advise is order early it could take a while 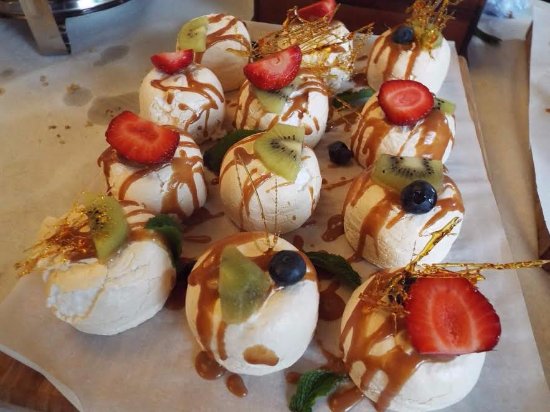 We expected a decent to good meal. But we were unprepared for the GREAT food that appeared on our table. Started with garlic bread, which was fresh, tasty and got gobbled up very quickly. The lamb was exquisite. Really couldn't help sighing with every bite. Ribs were tender with tasty sauce. Even the humble potato wedges made a real impression. Try the pork belly, too, which is tough to get right, but The Long Acre does it! The service was also very good the waitstaff were helpful and attentive. This place should be packed every night!! 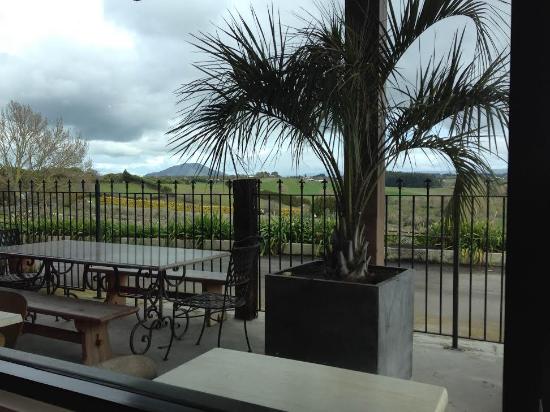 I love the view of rolling green farmland from this cafe. And the food is not bad. That's why we went back, despite the slow service we received last time. Unfortunately the service today was really dreadful. The drinks and meals came out gradually, one at a time. My soup never arrived at all. When I finally went to enquire I was told they didn't have any soup today. I was offered something from the cabinet instead, but by then I just wanted to leave as my husband had already finished his meal. 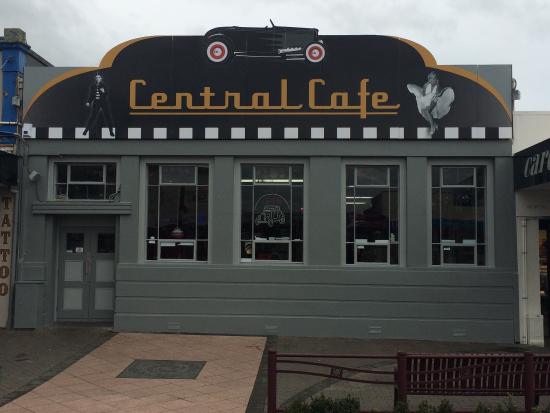 We went here for breakfast while on holidays recently. The food was ok, nothing special. The price was great though.The cafe itself is interesting, lots of things to look at while waiting.The staff are friendly and food came out fast, maybe order something other than bacon and eggs. 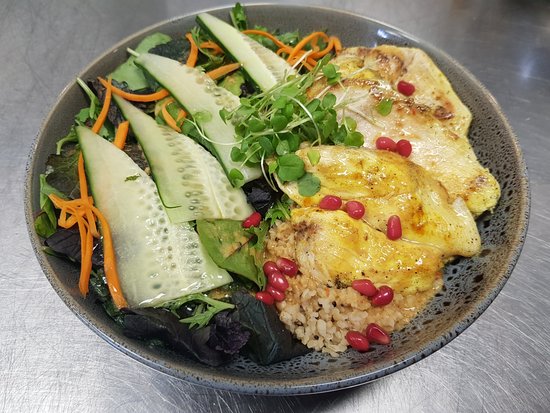 Something for everyone. Delicious Food, drinks and great service. From breakfast to dinner and everything in between.

We visited for lunch. Being off the Main Street on Mahoe street you can miss this hidden gem but once you visit you will remember this restaurant. Instant friendly efficient service.We over ordered of nearly everything as so much sounded amazing and it was! Tantalising flavour packed deliciousness.Our waitress kindly gave us take out packs since we over ordered. That was vacuumed up rapidly by our family after school. A must do eatery. Thank you Cosana. 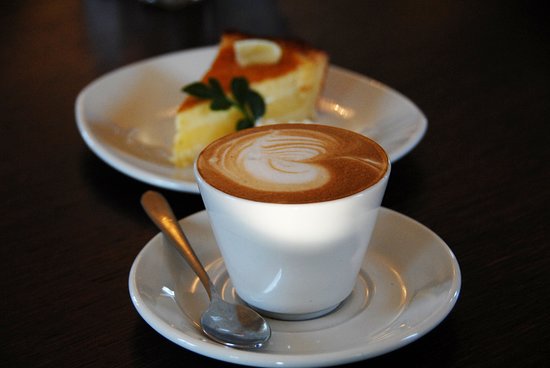 Only a couple of gluten-free options, but what I had was delicious. Very friendly staff and a comfy, relaxed atmosphere.Thank you Joy for your review..it makes our day as we enjoy our customers. Joy, if dining in for breakfast or lunch, we have many options on our menu inwhich we can adapt for a "Gluten Free" request as we make our dishes to order.We are more than happy to do our best to meet your request...don't be afraid to ask :-)

2. The Redoubt Bar and Eatery I used trip advisor to find this place and was not disappointed. We had a sharing platter & a couple of drinks whilst sat outside watching cars. The food exceeded our expectations & the service was friendly & caring. I totally recommend this bar/restaurant for couples or families

Top 10 Things to do in Te Awamutu, New Zealand

Watch the world go by, sharing a selection of delicious tapas, enjoying a glass of one of our fine wines, or a locally sourced Good George brew. Enjoy the Fahrenheit experience across a number of different settings when you choose to dine casually in the

Four of us dined out last evening and the venue was very, very busy - almost full, especially for a mid-week night. Although the staff were extremely busy the service was prompt and friendly, yet we did not get a feeling of being rushed and once we had ordered the meals were quick to arrive. The wine selection was more than adequate and the meals, as always, sufficient in size (actually, for us oldies they servings could have been a touch smaller as none of us were able to complete our meals) were up to expectations. Next time I will definitely order the buttermilk fried chicken for an entree - to be shared. Well done Fahrenheit staff.

Where to eat European food in Te Awamutu: The Best Restaurants and Bars