Find out what Japanese restaurants to try in West Fargo. West Fargo is a city in Cass County, North Dakota, United States. It is, as of the 2016 Census Estimates, the fifth largest city in the state of North Dakota with a population estimated at 34,858, and it is one of the state's fastest growing cities. West Fargo was founded in 1926. The city is part of the Fargo-Moorhead, ND-MN Metropolitan Statistical Area.
Things to do in West Fargo 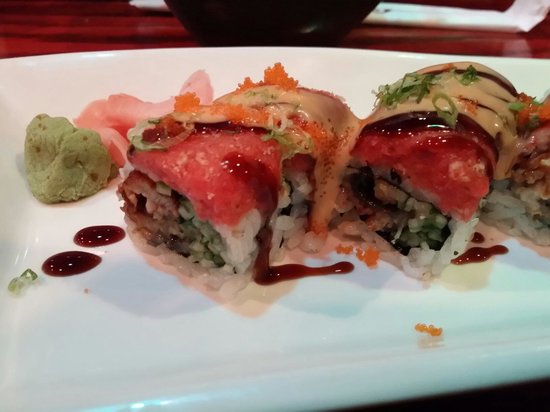 The KOBEâS restaurant specializes in Teppanyaki cooking and sushi cuisine.You will be dazzled and delighted! Every meal is a culinary and performance delight that you are sure to enjoy.WE all look forward to serving you as you experience the spectacular c

Reviewed By Mike A

We went to Kobe's last week, it was incredible! They have superb staff, incredible food and the chef's show at the tables is incredibly fun!Prepared at your table (up to 8 per table so you will likely get to meet new people every time you visit) the food is delicious and cooked to order.Highly recommend for a fun night out! Not so much if you want a quite evening together, lol!

Where to eat Bar food in West Fargo: The Best Restaurants and Bars

2. Izumi Sushi & Hibachi All You Can Eat 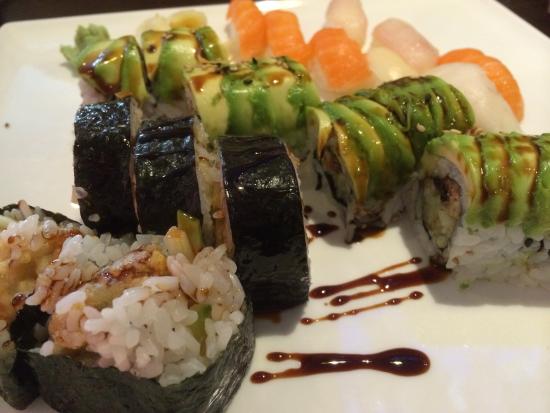 This place has the freshest sushi in town! A huge variety to choose from with lots of other dishes for anyone who does not enjoy sushi. The all you can eat option is great for trying a variety of sushi rather than just a couple of rolls. 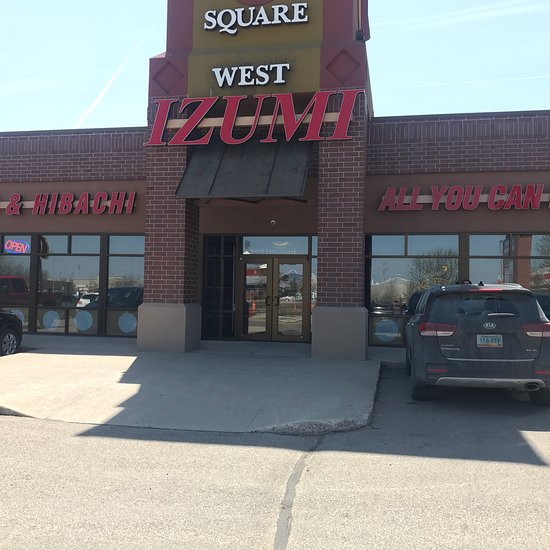 For $26.95 all-you-can-eat sushi, this is a great place. The staff was friendly and helpful. There were plenty of options. The place was clean and the food was enjoyable. The portions were small, but that just makes it possible to sample more menu items. Some of the flavors were underwhelming, such as a very lightly salted tempura batter, but all in all it was an enjoyable family experience. 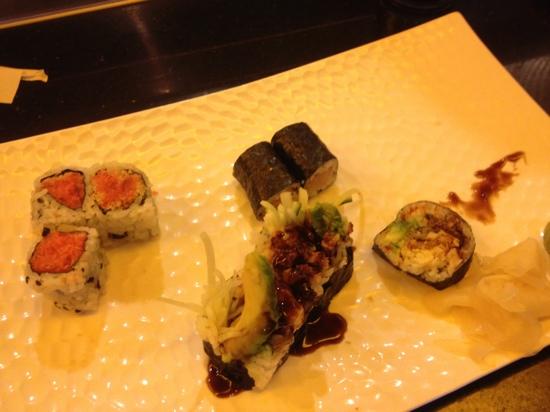 Took the family here during a family road trip and was not disappointed. Authentic Japanese steakhouse cuisine along with other offerings for those not interested in this type of fare. Also, traditional restaurant seating is available if you aren't quite up for the "dining show" of having the chef chop & cook everything right in front of you and other guests. Well worth a stop for a bit of variety. 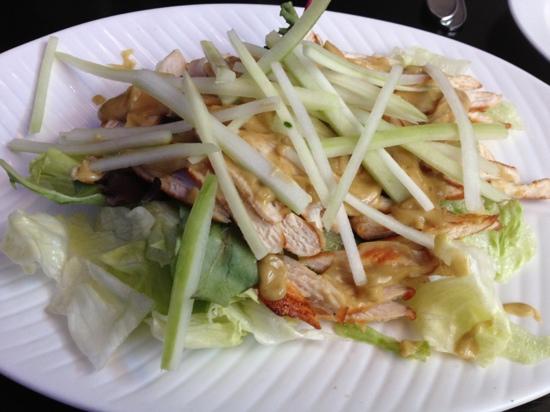 I don't usually eat Sushi in restaurants because I think the quantity and quality of food is minimal compared to the price, but not at Samurai. The menu is extensive and we needed time to explore. I am not Asian and know very little about the various Sushi options, so it was too bad our waitress couldn't take the time to explain anything. The explanations on the menu are poor and our waitress did not have the patience or English skills to explain anything -- very poor. BUT, everything that we saw coming out of the kitchen (to the other tables) LOOKED FABULOUS, so we just picked something and it worked out. Our meal that we shared (two of us, plated as per picture) was excellent!!!!! There were other waiters doing a better job of explaining and finding something that would be extremely appealing should be very easy for almost anyone. Highly recommend!