Reviews on Seafood food in Watertown, New York, United States. Watertown is a city in the state of New York and the county seat of Jefferson County. It is situated approximately 20 miles (35 km) south of the Thousand Islands. As of the 2010 census, it had a population of 27,023, an increase of 1.2% since 2000. The U.S. Army post Fort Drum is near the city.
Things to do in Watertown At Shuler's Restaurant, we take great pride in serving our customers quality food at a reasonable price. All of our soups, sauces, mashed potatoes, french fries, rolls, gravies, and all desserts are homemade. Our seafood, prime rib and steaks are the high

Do it. If you are visiting the WATERTOWN area, or just passing through, do yourself a favor and make the trip to Mill Street. The service was hometown diner, and the food is American/Italian fare.The portions are large, the service was great and the homemade deserts...oh my. Get away from the 'chain' eateries this trip, and try Shuler's! Tip- get the shrimp cocktail. 4 enormous shrimp and the best cocktail sauce ever! 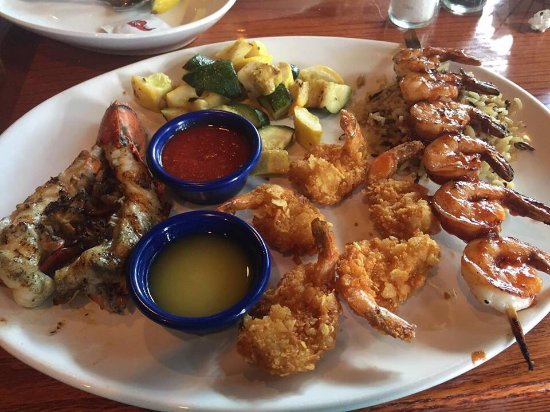 After having had a less than favorable experience with a waiter during a visit for lunch in July, we returned in September after speaking with the proprietor. Ed was wonderful, and made sure to visit our table to make sure everything was to our liking. The food was excellent, served hot, and the waiter was one of the best servers we've ever had. We will definitely return to Red Lobster in Watertown during our stay in the area next summer! 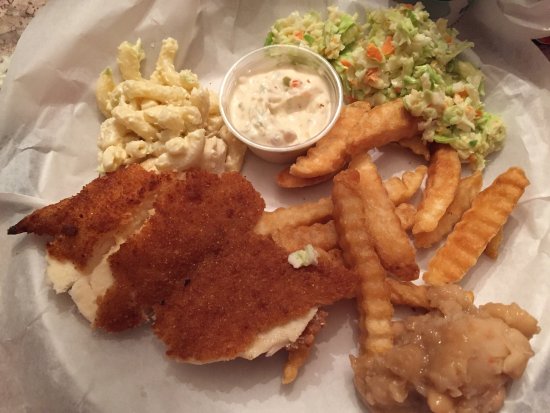 This restaurant is not for the feint of heart. If youâre ready for some serious eating, Jeanâs is the place to go. On previous visits Iâve enjoyed their fried fish....itâs excellent. On this occasion I tried their burger combo luncheon special....hamburger, fries or onion rings and a side dish. The meat patty was huge and grilled to perfection. The fries were ample and right out of the fryer. I chose their mac and cheese as my side. Absolutely no complaints apart from the fact that I couldnât eat for at least 24 hours.Great staff....great food....great choice.