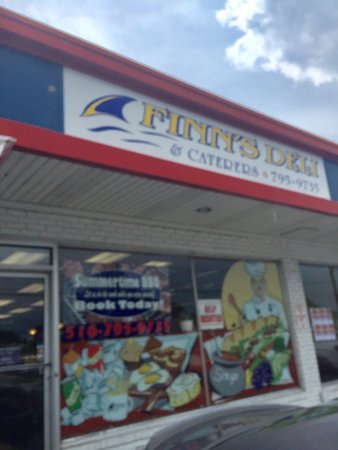 Finns Deli is in the Bayview shopping center. Itâs our go to Deli for breakfast sandwiches and bagels with coffee in the mornings. Their heroes and lunch sandwiches are good. The salads and cold cuts they sell are fresh.

Town Deli has been there for 50 years it seems. I guess there's a good reason.The food and salads are consistently good and fresh.They make nice sandwiches and the hot food is good as well.The place could use a little updating from a dÃ©cor standpoint but its still clean.Give it a try - Enjoy !!

Where to eat Cafe food in Massapequa Park: The Best Restaurants and Bars

The food is the same in every Subway I have ever eaten, so if you like it one place, you'll like it here. The owners are very nice and the place is exceptionally clean.