Great place for a quick fill up, when you feel cold or/& hungry. Parking at the door and food very tasty, several options/choices and great value. Whether you have a 'wrap' or 'plated' kebab, all are most enjoyable with tasty sauces. Bit stingy on napkins... ask for more, likely you will get ONE. Enjoy. 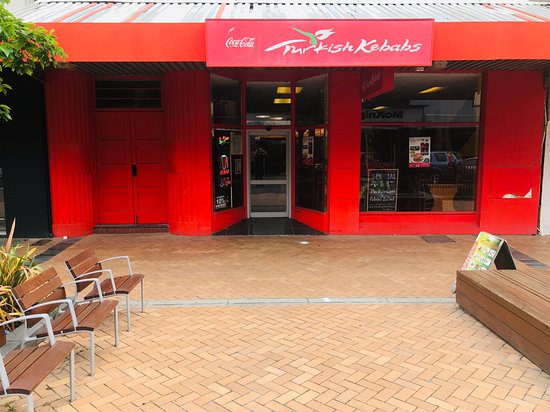 Thereâs nothing quite like Halal Turkish food for fresh, juicy succulence and satisfied faces all round! Leading the way locally is new Main Street outlet Turkish Kebabs, the latest restaurant in an authentic Turkish experience stretching from Wanaka to I

After travelling all over Invercargill and there are an awful lot of places to see here. We decided to go to a supposedly unique little Turkish Restaurant in Invercargill. I love any good healthy food,but this was solid and delicious. An absolute must visit if I go there again. Thank you guys. I was thrilled to see eat and take home 'Turkish Delights" sweets that my mom used to get us when we were kids. Yes, a million years ago:-) 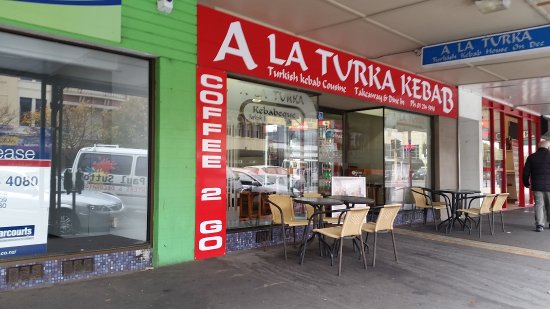 Paid parking available right outside if you are lucky enough to get a park. Wheelchair accessible. We visited here for lunch one Sunday and grabbed a couple of lamb kebabs. Friendly staff, comfy atmosphere and nice tasty food all for pretty reasonable prices. Plenty of seating inside with toilets to the rear as well as a couple of tables outside for those warmer days.