Discover Restaurants offering the best Sushi food in Mannheim, Baden-Wurttemberg, Germany. Baden-Wurttemberg’s second-largest city after Stuttgart, Mannheim lies at the confluence of the Rhine and Neckar Rivers and is rare among German cities for its layout, a grid pattern (or “quadrates”) similar to those found in North America. The grid was originally plotted in 1606 and emanated from Friedrichsburg fortress, which later became the site of Mannheim Palace. Today, it partly houses the University of Mannheim. The city’s iconic water tower and its beautiful Luisenpark are must-sees.
Things to do in Mannheim No many concerns about the sushi itself, quite good must admit, but quite expensive as well. The restaurant is moderate clean, the service is acceptable. We couldn't pay with credit cards, we have been told "we cannot accept international circuits". Please check before get in, as you need cash. 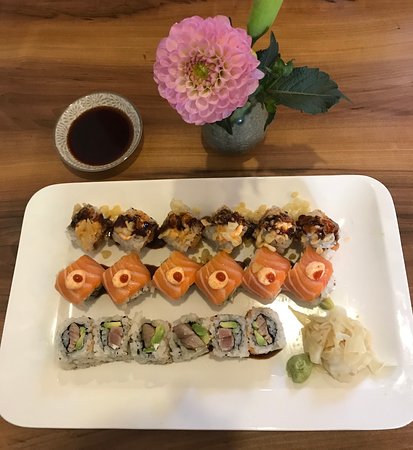 Le's Sushi Bar is family-owned and it shows. Loving attention to detail, perfect sushi creations and a passionate sushi-chef who clearly loves what he does are just some of the many ways Le's Sushi Bar wins you over with. You can't leave this small gem without feeling satisfied on every level: fish quality: top, service: top, menu selection: top and best of all? The most likeable sushi-devoted family you can imagine! Le, a seasoned and well-known sushi chef, runs his small restaurant together with his daughter and wife and you feel welcome and at home right away. You have to leave eventually, which you will do reluctantly...and you will be back many times, I promise! Le's Sushi Bar is still a hidden secret I'm hesitant to share but from one sushi-lover to another: this place is a MUST-SEE, MUST-TRY. 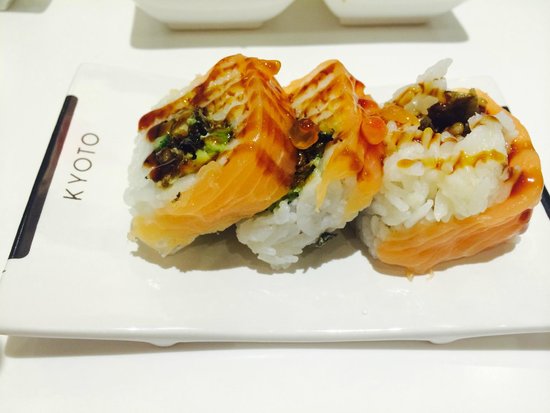 Running sushi with boats which makes the experience great for kids.Two choose platters/set menus, one decided to order Edamame, Yakitori and avocado rolls... two decided for the floating sushi. All very delicious and fresh however some were very small, especially the Yakitori. Service was attentive but not very friendly.Overall a very decent Sushi

I came with my husband and daughter for dinner. We're so happy for having delicous meals, reasonable price and friendly service. We ordered Unagi (eel) rice, crispy duck rice, salmon sashimi, miso fish soup, and green algae salad. All meals were really tasty, the sashimi was really fresh in good quality. Hot green tea is free of charge (can be refilled too). Overall, we would come back here, really like this restaurant.

Where to eat Cafe food in Mannheim: The Best Restaurants and Bars 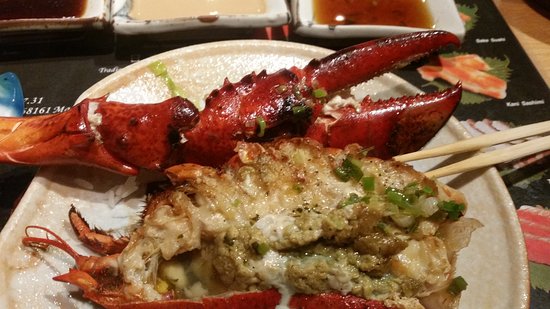 If you don't know the difference between Chinese and Japanese cuisine, you will be happy to dine here. Otherwise, it's a very average teppanyaki restaurant. The dishes are quite oily without much flavor. (Although the quality of the beef fillet was surprisingly quite decent.) There's not much authenticity in the sushi, which was double the size of normal, not bite size as it should be. Also, beware if you sit at a table with other guests who order a different menu or a la carte. The chef doesn't cook specifically for your party. You end up waiting for your dishes because he tries to fit in the cooking into a "schedule" for all parties. And... before you can sit at your table, you are squashed in a small sitting area with 2 benches with other guests. There, you must place your order. As other guests arrive or are led to their seats, you have to stand up to let them pass. (Octoberfest-fest style ?)