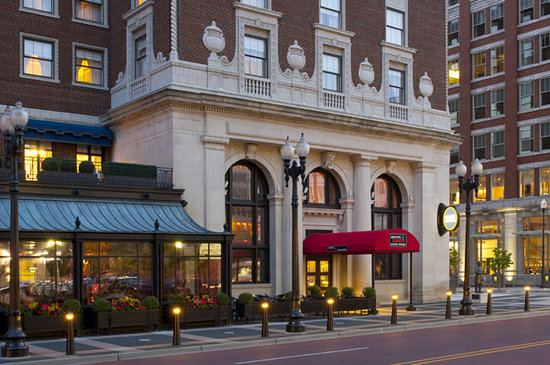 I enjoyed my house salad with mushrooms instead or croutons with thousand island dressing. The french onion soup was good as well as the creamed spinach and shoestring fries. The molten lava cake was good but the banana cream pie was amazing. Loved the grey goose martini with blue cheese stuffed olives. My husband's ribeye was fatty but I think it's supposed to be that way. I like how you can walk in to eat in the bar area where the high tops are. Glen_Arbor_Blues, thanks for taking the time to leave us a great review. Hope you will join us again soon! 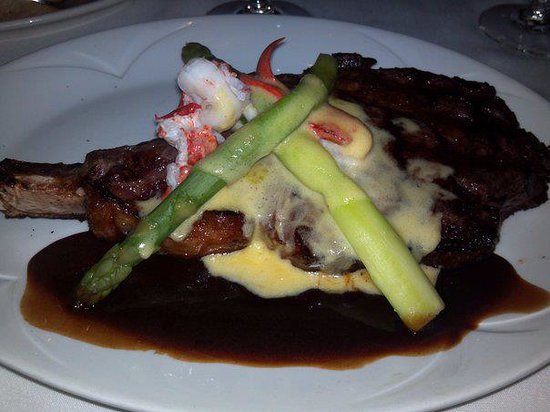 Go here on your birthday! If it is the day of you birthday you get 1/2 (if only 2 of you are there) all of your food (not drinks). We had a blast, apps were delicious, steak au poivour and beef Wellington with sprouts and potatoes for main meal. I had an old fashion and my wife had wine. Everything was fantastic and very well done. My wife even forgot her purse and I had to drive back but the staff ran it out to me.so I didn't even have to get out of the car. Friendly people all around.Hello,Thank you for the great review. Iâm so happy to hear that you enjoyed your dining experience at The Chop House. We hope to see you again soon!Best Regards,Lisa HuntGuest Services Head SupervisorMainstreet Ventures [email protected](888)456-3463 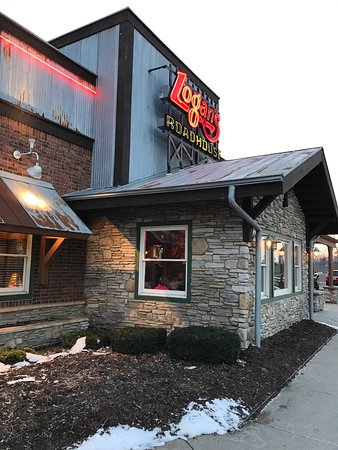 Our family was seated right away and Elisabeth was our server. She took our order promptly. We waited 20 minutes and I asked Elizabeth when our meals were coming, she said we were next. After waiting another long five minutes our food arrived. Steak and broccoli were cold. The grilled cheese we ordered for a child was not grilled and cold. I motioned for Elisabeth and shared how disappointed I was with our meals. She got s manager right away, he was at our table within a couple of minutes. I shared my concerns about the cold food and "grilled cheese" and told him these meals were unacceptable! He offered to heat up my broccoli and make a new grilled cheese. I told him we were leaving and left the restaurant!! What a terrible experience!We're sorry to hear about your disappointing experience. Please know that we take your feedback seriously and we will be checking in with the store. Please give us a call at 1-844-6LOGANS, so we can follow up with your concerns. Thanks. 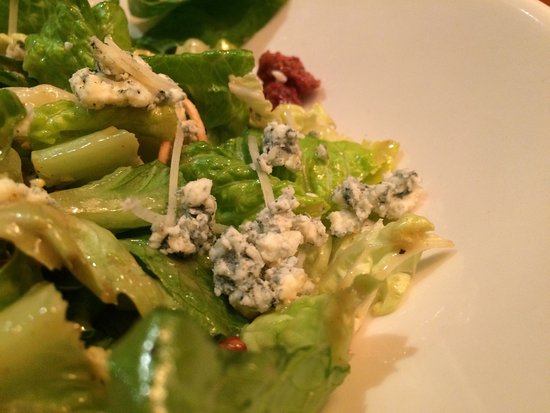 We have been regulars at this location for many years. I love their sirloin, their salad with tangy tomato dressing, and their broccoli with lobster butter! My husband loves everything on their menu from the pasta to the chicken to the ribs to the steaks. Chocolate thunder from down under is a yummy chocolate dessert! If they make a mistake, they are always going to make things right. Love Outback and Abdul is the best server!

Where to eat Mexican food in Grandville: The Best Restaurants and Bars I expect decent service, food and price from chain steak houses but not a great or exceptional experience. So I was pleasantly surprised when everything was really great. Even the wait time. We got there at 5:45 on a vey Busy Saturday night, the place was packed. The waiting area and lobby were standing room only. The bar was full and people could hardly get in or out. So, I was surprised when they had a table ready for us by 6:25PM. Our server was fantastic. She was so efficient alway bring refills and extra rolls without us even asking. Our meals came out timely and our steak was perfectly done, melt-in-Your mouth tender and it was a sirloin not a filet. The prices were good too. The only disappointment was that they were out of brownies for the brownie Sunday, but our server brought out ice cream and hot fudge for us even though it wasnât in the menu. Over all this was a great experience and I will return again.

Where to eat American food in Grandville: The Best Restaurants and Bars

Stopped in her late on a Friday evening for appetizers and drinks and were pleased with everything. Brann's has nice ambience, plenty of seating, a friendly staff, a comprehensive menu and plenty of drink choices. When looking for a place that has a little of everything, you won't be disappointed in Branns.