Most Popular Spanish food in Vasto, Province of Chieti, Italy

Find out what Spanish restaurants to try in Vasto. The Città del Vasto or Vasto (Ancient Greek: Ἱστόνιον, translit. Histonion, Latin: Histonium) is a town and comune on the Adriatic coast of the Province of Chieti in southern Abruzzo, Italy. It was also called in the Middle Ages as Guastaymonis or Vasto d'Aimone and also Waste d'Aimone. Renamed Istonio under the Fascist Rule, it took the current name of Vasto in 1944. In the local dialect it is called Lù Uàšte, that is Il Vasto.
Things to do in Vasto 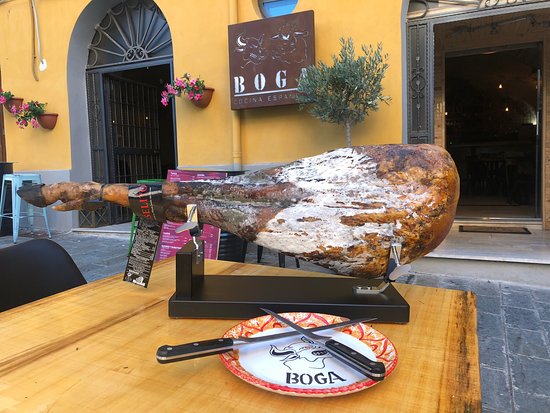