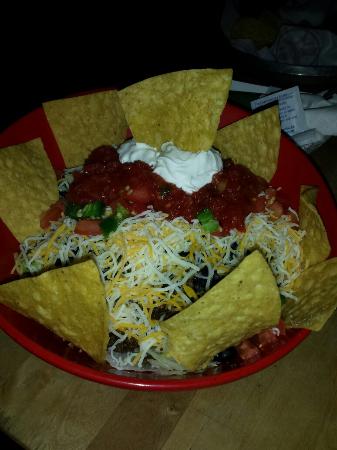 Yeah, if you want REAL Mexican this is NOT the place. They don't do a buffet anymore, which is good seeing the one they had was always cold, brittle tortilla's, nasty black (cold) beans, cold chicken, tasteless "hamburger". Draft beer was undrinkable, and flat and it smelled bad. Lines were probably dirty, and bartenders don't have the sense to let it run to get the crap out. Bartenders are dead from the neck up. I don't know how they stay in business. A disaster. I think I would go hungry rather than try to eat this abomination. Ugh...... 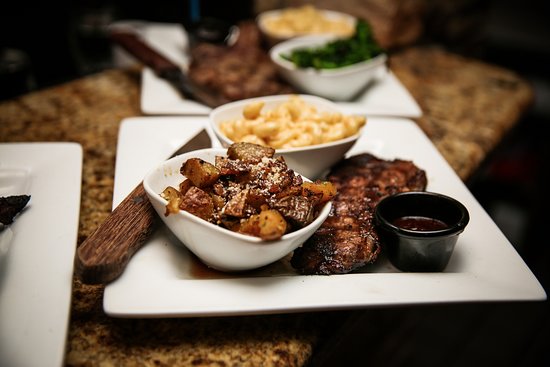 At RARE Craft Steak & Cocktail House we make every guest our priority, every dish the highest quality & every drink the most satisfying. We intend to be the preferred destination at the forefront of Schenectadyâs revitalization. In order to make that happ

This was my third visit to Rare. You might ask why I went back after two previous disappointing visits. The second visit was to give it another chance (everyone has an off night) , this last visit was under protest. In previous visits I experienced non working air conditioning in the summer, and being told they were out of filet mignon, but I will focus this review on my most recent experience. First of all the overall feel of the place is unclean (a half empty Dunkin Donuts iced coffee sitting at the end of the bar, etc.) It seems they are using all of the old mismatched glasses, linens, and cheap silverware left over from Marottas, the restaurant that used to occupy the space. To start I ordered a cup of beet soup (that I later learned was left over from Valentines Day!) What came out was some cold mush that was the consistency of oatmeal. Sent that back and it was deleted from the bill. The walnuts in my salad tasted musty, did not bother to complain about that just did not eat it. My dining companion ordered the filet and a loaded baked potato that came out cold, the cheese wasn't even melted on top, just sprinkled over the cold potato. In reading previous reviews cold food seems to be a consistent problem for this place.As a side note the food is not the only problem. I was called "sweetie" twice by the host. I am sure he did not mean to be condescending, but it was not very professional. I really hate to see a small business fail, but this place is so bad on so many different levels that I had to finally leave a review. Three strikes!

Where to eat Cafe food in Scotia: The Best Restaurants and Bars 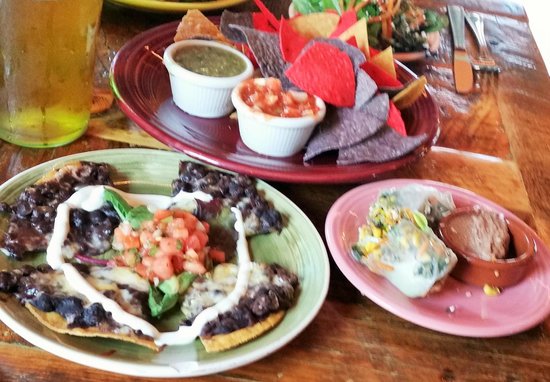 Visited on a weeknight before an evening show at Proctor's. Arrived around 5:30. Place was fairly open with plenty of available seating. Waitstaff was nice and service was quick. Restaurant was dimly lit, loud and clean. Lots and lots of menu choices, but for me, food was just okay. There were some interesting and different options on the menu and when we dared to order them to try something new, we were disappointed. Meals come with rice and beans or side salad. This is a minor critique, but side salad is served on a small appetizer sized plate which is completely covered with salad to the point where there is no room to "mix" the salad to "stir" the dressing around or even get a forkful without feeling like you are going to spill it on the table. Overall, this was just a very average meal. I wouldn't go back. Next time I'll try Bomber's.