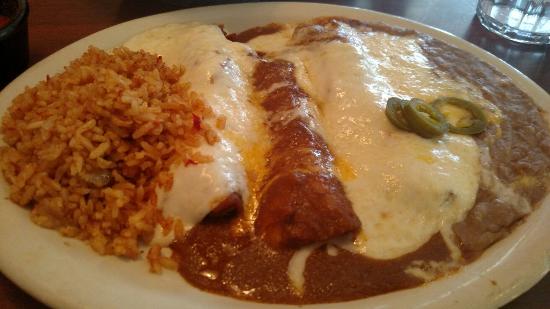 Visited after church for a great meal. Cheese dip comes in either white or yellow which keeps the family happy. Chips and salsa have a good taste. Portions are good and flavor of the food is pleasant too. Prices are very reasonable and service good. They have desserts but we never have room to try. 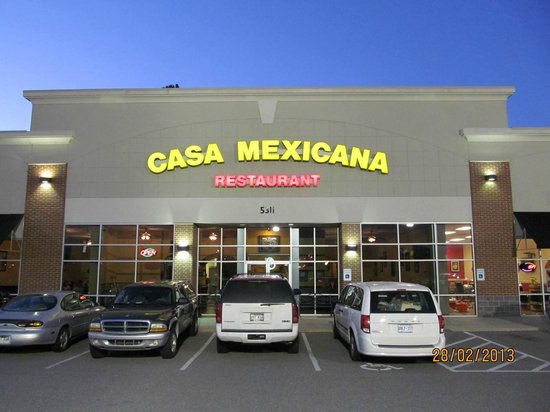 My husband and I are actually traveling from our home in Michigan to our home in Mexico for the winter. While in Bryant, we had a hankering for some Mexican food. The gal at the hotel desk recommended Casa Mexicana, and we're glad she did. The margaritas and our entrees (I had the shrimp quesadilla and my husband the cheese enchiladas) were excellent. And it was fun to talk with our Mexican waitress in Spanish. We'll definitely be back the next time we pass through. 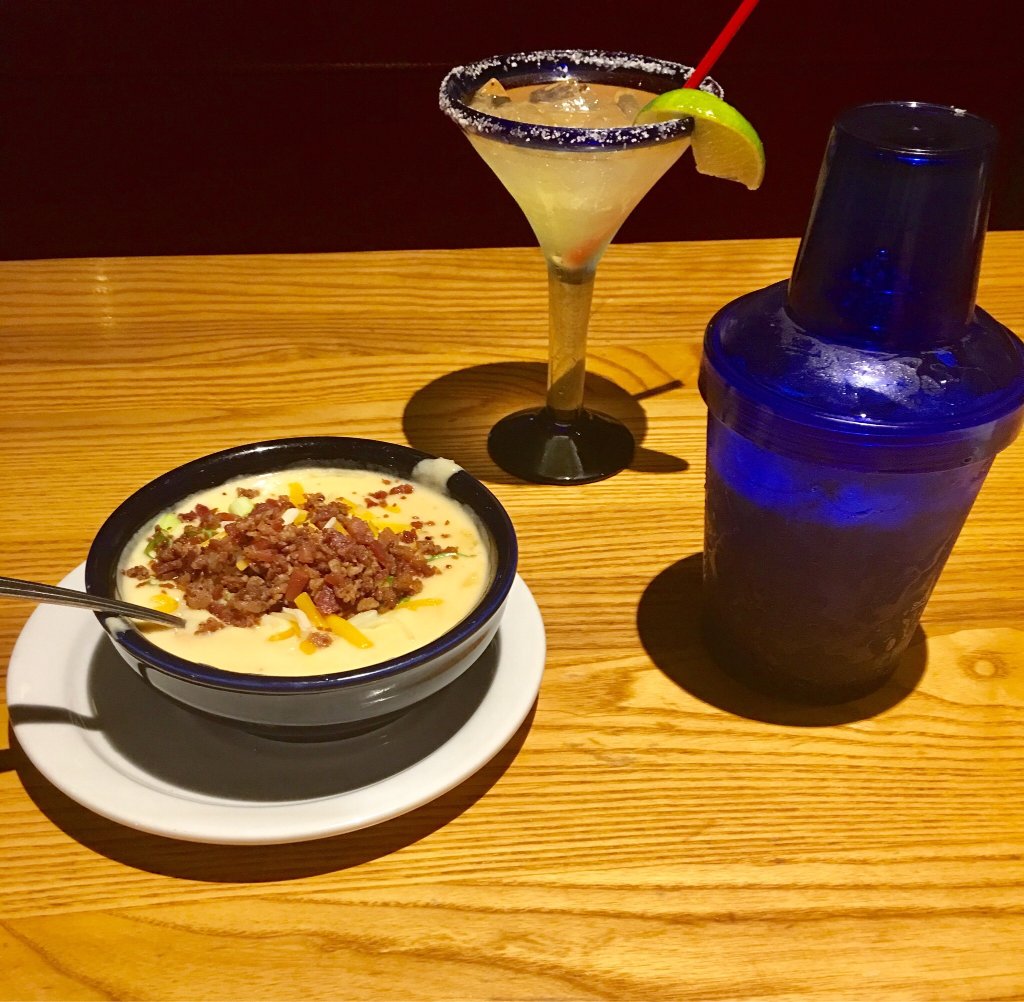 We arrived and were seated immediately. Our server Erica did a okay job, but the kitchen was so off course it ruined the rest of our stay. We tipped Erica $5 on a $26 Bill, so she didn't pay for the kitchens mistakes. My wife had the Cajun Chicken Pasta and it was not hot, not warm, not room temp. I had the Chicken Fajitas and they came out without the tortillas and condiments. The rice was not warm, barely room temp. Wife had coffee and they were out of creamer. We asked Erica to take wife's food to microwave to heat and all she could do was complain about the kitchen and try to get a manager. Nate came by, heard our story and just stood there. All we wanted was hot food, not excuses from Erica or Nate. We won't return. We're sorry to learn about your experience. Being serve cold food is simply unacceptable. We'd like to speak with you more about your visit directly and make things right. Would you please reach out to our Guest Engagement Team at 1-800-983-4637 so we can try to make it up to you? Thank you!

Most Popular Restaurants in Bryant