We wanted to check out a new place and wanted seafood. This place has great ambience. We were there on a Wednesday late afternoon. It was busy but not so busy that it affected the service. We ordered a lobster roll and a 1/2 dozen steamed clams. The lobster roll was filled with plenty of lobster but the bun overwhelmed the flavors. I left half the bread and enjoyed the lobster. The fries were a really good complaint and well seasoned. The steamed clams were done well and were very tasty.It was a little pricey but weâd come back again. 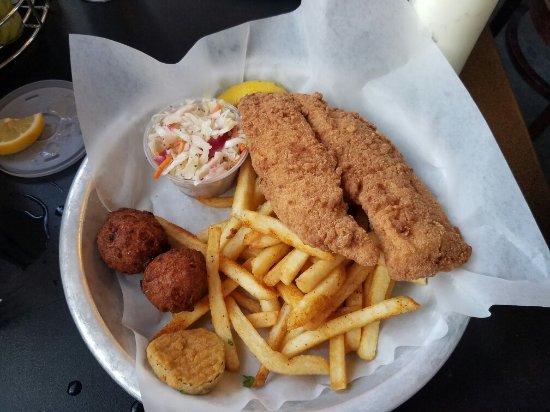 We were in the area and decided to have lunch at the Lowcountry Fish Camp. We have eaten there in the past; today everything was perfect. The special for today was the whole flounder prepared to order. We chose fried. The sides were fries and coleslaw. Our flounder was really big and cooked perfectly, not at all greasy and the fries were delicious as well. I opted to eat all of the fish and the hush puppies and could not hold all of the fries. Our server Angie was friendly, attentive & very professional. As we left Chris, the owner, spoke to us and asked if we had enjoyed our meal. We said nothing could have been better, so fresh and tasty. He invited us to come back next time we are in Summerville. We are looking forward to next time.. 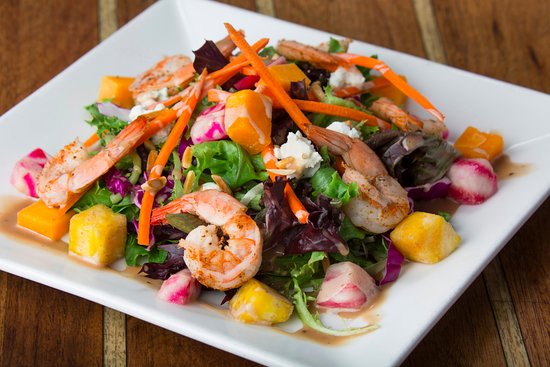 We were taken here by our realty company while looking at Nexton properties. Nice local with southern specialties. Food and service were very good. 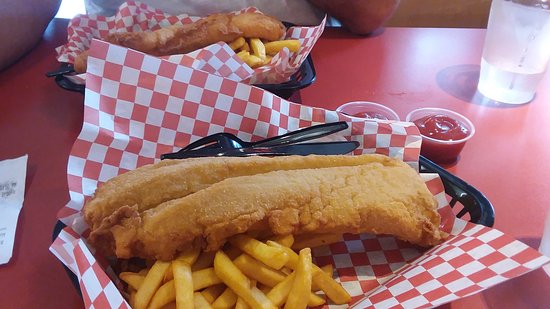 For the last year, I have been on a search to find the best âfish & chipsâ in the greater Charleston area. Some of the places have been good - âShucking Shackâ, and âMontreauxâ in Summerville, while others have disappointed - like the âCodfatherâ in Park Circle. By far, the best endeavor has been a small place in Summerville, on Old Troller RD. My wife and I recently had lunch here, and were very impressed. We both ordered the fish, and split an order of fries. The portions were HUGE! A single piece of fish was easily 8 ounces. And both of us could not finish an order of fries. Talk about fresh! Be careful with that first bite - the fish is sizzlingly hot. Fries are large and delightful - crispy on the outside, and soft in the middle - nothing like the mush we were served at Codfather. So far, for my money, this is the best fish & chips place we have visited. Great food, reasonable prices, and pleasant atmosphere. You will not be disappointed in their quality and value. Will definitely be back!