Most Popular Restaurants in Stow

Stow is a city in Summit County, Ohio, United States. The population was 34,837 at the 2010 census and 34,797 at the 2015 estimate. It is a suburban community within the Akron metropolitan area. Stow is adjacent to several other suburban communities in Summit and Portage counties. It is bordered on the south by the cities of Tallmadge and Munroe Falls and the village of Silver Lake, on the east by the city of Kent and Franklin Township, on the north by the city of Hudson, and on the west by the city of Cuyahoga Falls.
Things to do in Stow Swenson in University Hrs is now opened. The official opening is next week. Today I tried the Coney dog. So good. Mushrooms were delicious. Milk shake thick and good. However, although I have tried the Galley Boy 4 times, even added lettuce and tomato, I don't like it. I know it is the signature sandwich but that sauce is not good. Yuck!!. I will return for something else because the service is exceptional. Servers are fun to watch as the run from car to car.

Best ice cream around. Go there if you're close. Only reason didn't get a 5* is it's a bit expensive. 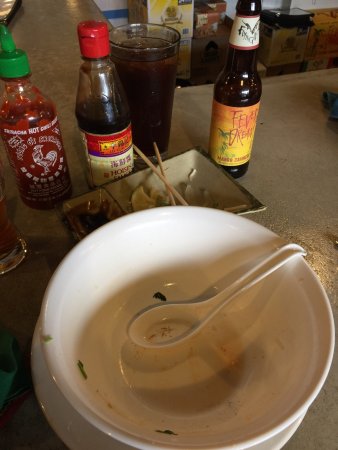 Atmosphere was Clean, nice and food tastey..Service was friendly..We plan on going during warm weather so we can sit outside and hope Train goes by. W you have to try the Galley boy! It’s like no other burger out there. It’s very yummy and the fries are great too! Decided to finally try Ray's during a Kent University Break, as it is always very busy during school. Even though School was out for Thanksgiving Break, Friday after Thanksgiving was also very busy at 2:00 in the afternoon. There is a downstairs (which was full) and a upstairs which had tables available. Upstairs is a bit more spacious and spread out. (You do have to navigate a very tall set of stairs, which may be prohibitive to some) Very nice 'bar' decor, casual yet inviting, beautifully remodeled updstairs. Service was excellent. There is a full bar. We had delicious Burgers, cooked perfectly , as well as excellent fresh cut fries. I also had New England clam chowder which was awesome. The best I have had locally. The menu is large and varied and there is something for everyone. Everyone went out of their way to help one another and to be sure all customers were totally taken care of. The only down side I can see, is that it does get really, really busy,(so you may end up waiting in primetimeand the downstairs is very tight, so you are really really close to other diners. Upstairs is much more spacious.

6. The Blue Door Cafe and Bakery 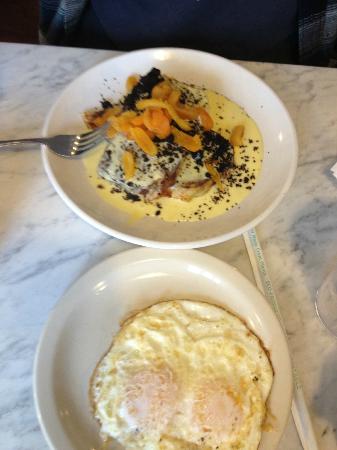 We are a cafe & bakery specializing in European cuisine and pastry for breakfast and lunch. We offer a menu that changes weekly, source our ingredients through local farms and quality purveyors, (D&apos;artagnan, Browne Trading, Sea to Table, etc) and maintain high standards with respect to quality, service and preparation. We refuse to use products that contain hydrogenated oils or high fructose corn syrup.

First of all, the food was excellent. Secondly, the waiter was friendly, informative and not overbearing. We took our good friend from Chicago to lunch at the The Blue Door. Our friend is a connoisseur of good food, so when he asked when The Blue Door was opening a cafe in Chicago, we knew The Blue Door more than passed inspection. Come on, now, folks, how uppity can you be to write a negative review of a restaurant that has no sign marking its location and has customers waiting in line for lunch on a daily basis? Came in while waiting for a friend and ordered a smoothie. Ordered a large that looked more like a small, was cold but looked like it was made with artificial products. No natural small chunks or that froth at the top most ones have. It wad overt priced compared to most places and I couldn't get a receipt because the girl claimed they do not give them out. Just really was not impressed. 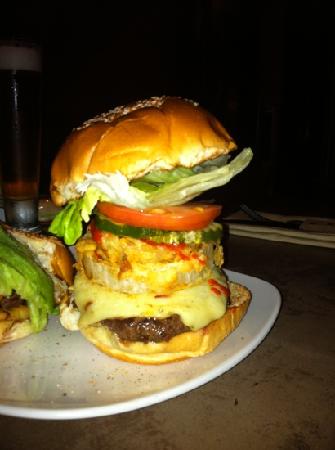 Flip Side is mentioned in several other restaurant reviews on tripadvisor. Wonderful place I would like to recommend.

Stopped in on our way home from taking a family member to the airport. My husband and I both had chicken sandwiches. I had the Chicken Philly. It was so tasty and they have gluten free buns! The seasoned fries were great too. Cool decor but it could use a bit of dusting. 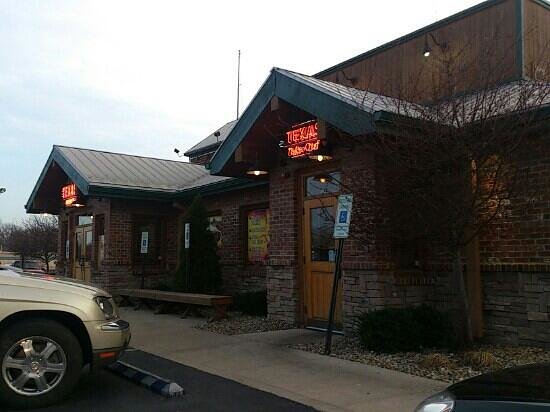 We were at the Stow location for an anniversary. We did call ahead seating and were told when we got there it would be a 10 min. wait, we didn't even wait 2 min. Our server Matthew was immediately at our table for drinks. He didn't rush us, he told us to take our time ordering, gave brought us our drinks promptly and overall was the best part of our visit. The food was good, it was all correct, we didn't have to send anyone's steaks back, just a great experience at this location. 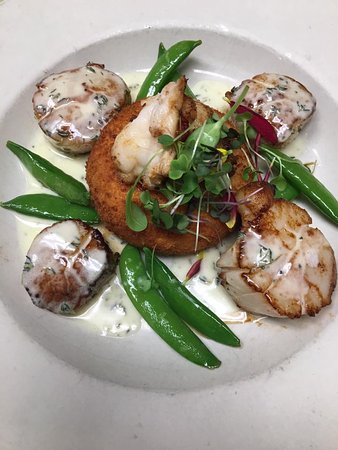 I reviewed Moe's a few years ago and said sit on bar side. Well, we just ate in the dining room and it was outstanding. The atmosphere, service and presentation were all very good. The food was delicious, our group of 6 tried beef tenderloin, halibut, scallops and salmon. Everyone enjoyed the entrees and various accompaniments. Prices were about $30 and included delicious bread and soup or salad. The only negative is the aweful parking lot, it wouldn't take much to improve it.