Top Things to do in Stanton

Most Popular Restaurants in Stanton

Stanton is a city located in western Orange County, California. The population was 38,186 at the 2010 census, up from 37,403 at the 2000 census. The city was incorporated in 1956 and operates under the Council-Manager form of government, providing a full range of municipal services. Stanton is bounded by Cypress on the west, Anaheim on the north, and east, and Garden Grove on the east and south.
Things to do in Stanton 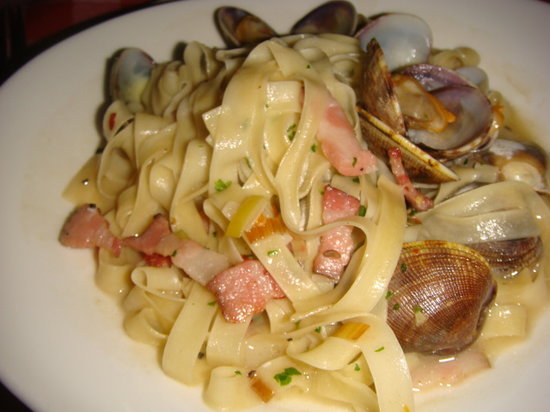 Each selected wine was to be paired with each course, The vintner was delayed and selected wines on the menu were not available. However, not to be out done, our Chef provided us an equally high level of vino from the SB area and we were't disappointed.

At long last, our Vintner, Brent arrived as the traffic congestion was the honorable answer and provided us with a dessert wine, "Honey Badger" and quite good for our dessert.

This was our first to try at a combination of several courses with wine. We are looking forward to a future Wine Diner Special hosted by PAG and hopefully "unLUCKY" Dogg Winery will be on time! The price for meal and wine was rather affordable.

We had good time, the 4 course meals were excellent and the wine was good! 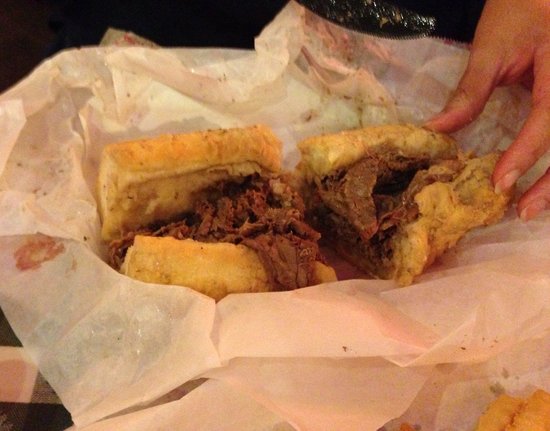 Unless you are lucky enough to be in Chicago at the original Portillo’s, then consider yourself lucky to go to one here on the west coast. Portillo’s has multiple menu items, including hot dogs, sausage sandwiches, and other good things to eat, but to me, the Italian Beef Sandwich with hot (or a combo of hot and sweet peppers) is the star. The blend of slow-roasted beef, thinly-sliced, and dipped in their homemade beef gravy on top of fresh French bread and capped off with their peppers hits the spot. You can also have the sandwich dipped in the gravy before eating if you like an even moister sandwich, and that is just a personal preference — I like it just the standard way. Overall, when down in Orange County, it is always a stop for us to get a great taste of Chicago! 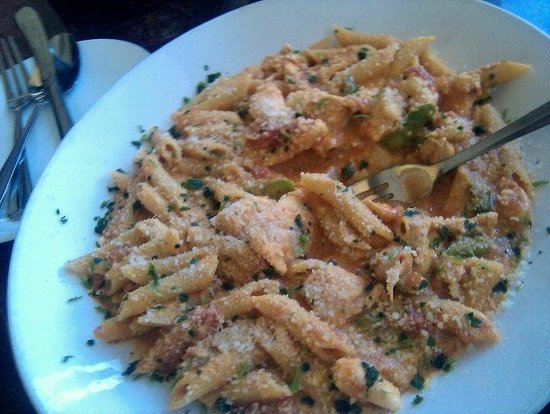 We love the food at Dominic's! They have a very varied menu, and there is something for everyone's taste. The price is moderate for such delicious food. I think they are planning to expand, and that will help with waiting times. We go early, as it is very popular after about 6 p.m. 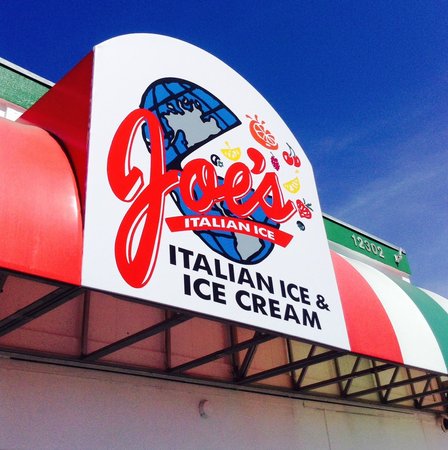 I have seen this place many times while down there, and the kids wanted some Ice Cream so it was close to the hotel and thought I'd give it a try. I was pleasantly surprised I really enjoyed the milkshakes, my son had the gelato which I tried and it was very refreshing. I would definitely go back again and try something new. The line always looks long but it moves quickly. If your near Disneyland make sure you stop by the kids will have fun. They also sell Ice cream, there are outside seats along with some inside also. 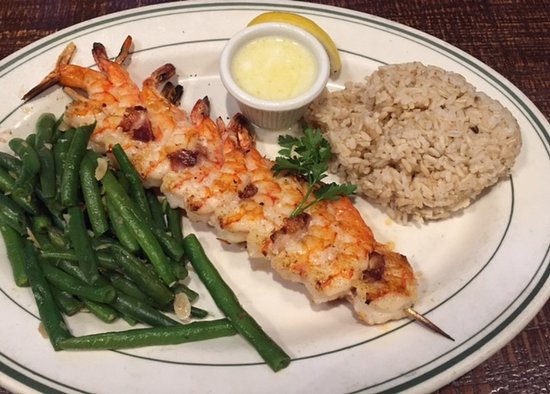 My favorite place. Go early and still expect to wait. The food and the service are worth the wait. Some of my favorites are swordfish with capers, halibut, Seabass, and lobster tail. I happen to love the rice pilaf because it’s brown rice with raisins in it -it is wonderful.

If it’s an anniversary or birthday make sure you order a dessert because it comes with a chocolate fish on top . 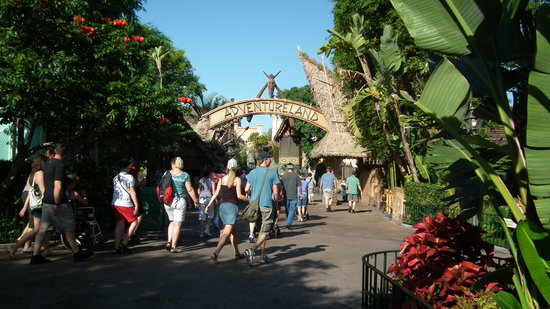 You can't leave Disneyland without having a Dole Whip. Our two sons in law both received the "First Dole Whip of the day pin(first in line). It was the first thing they did when they entered the park. It is soft serve frozen yogurt and is delicious. Lines can be long but go by quickly. 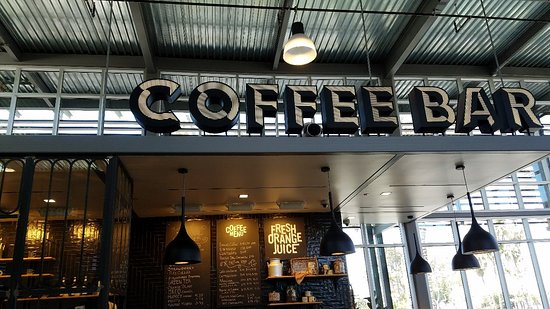 We ordered a milk and berries cake for my mother-in-law’s birthday and it was a hit. Excellent lightly sweet sponge cake with a smooth fluffy whipped cream icing and berry filling. Word of advice is to keep this chilled until just before serving because it will melt very quickly.

This location is pretty easy to get in and out of with parking, but it is extremely busy! Be prepared to wait awhile unless your getting a whole cake.
A round cake that serves 12-15 will cost around $30.00 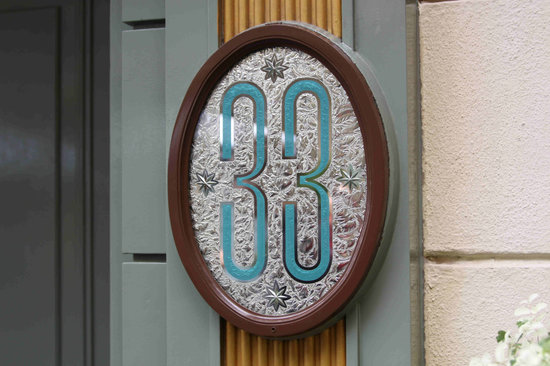 We were fortunate to know someone who entertained us at Club 33! WOW! From the minute you walk in to the minute you walk out, you are treated like royalty. The food is served as a 5 course menu. We opted for the wine pairings with our meal. Not only was the food wonderful, the wine was spectacular - like nothing you can imagine. Matt was our server - THE BEST!Truly an experience! Grateful to Angela. 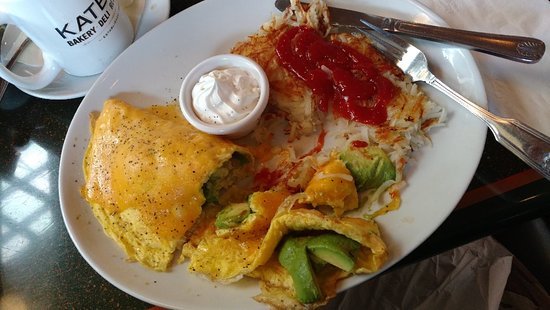 I forgot about Katella deli and a friend suggested we go for breakfast. I have the eggs Benedict and a Brian potatoes. She had something with lox and spinach and egg and toast. whatever it was she really liked it so I’ve posted a copy of the menu 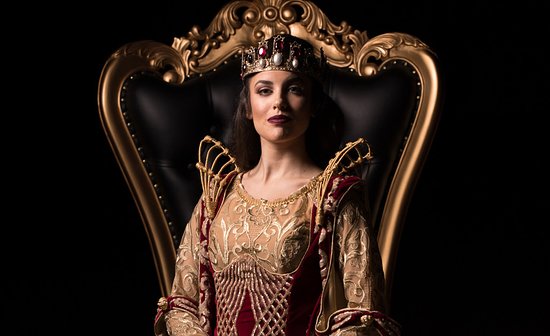 Took the grandkids there ages 8 and 6. We all had a great time. Food was ok, not great. But plenty of it. Staff was very helpful and friendly. Show itself was excellent with plenty of action.