Top Things to do in Spooner

Most Popular Restaurants in Spooner

Spooner is a city in Washburn County, Wisconsin, United States. The population was 2,682 at the 2010 census. The city is located mostly within the southwest corner of the Town of Spooner, with a small portion extending into the Town of Beaver Brook on the south, the Town of Bashaw on the southwest, and the Town of Evergreen on the west. The city's nickname is "Crossroads of the North", a reference to the fact that the city is at the junction of two U.S. highways, 53 and 63, and State Highways 70 and 253. The city was named after Senator John Coit Spooner.
Things to do in Spooner 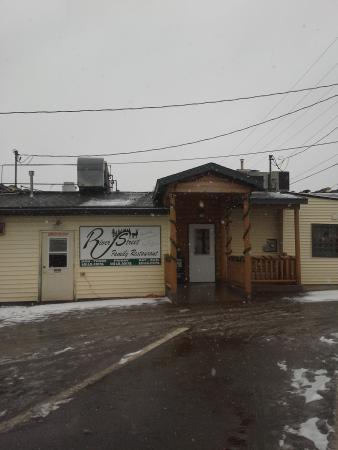 When you are in Spooner, WI make the stop at River Street Restaurant. You will not be disappointed. We enjoyed brunch with our four year old grand daughter. Great family restaurant. Pancakes, French toast, omlets, hash browns; all excellent and very generous portions. Service was terrific. Prices were very reasonable. Parking was limited. Great place!

We were traveling on the highway heading north today and it was time for lunch. I consulted Trip Advisor and found this charming coffee shop. What a find!!

Excellent panini, our 11-year-old grandson declared, "Great food!" And he is picky, so that is a compliment, indeed! The coffee was wonderful, too. We have to have decaf, and so many times decaf isn't flavorful, but this was delicious!

We were there a bit late for lunch and the soup was sold out. I am sure it was tasty, but we didn't get a chance to try it.

Fast, friendly service, and such a charming environment! A very small place, limited menu (just panini and soup and a few small desserts.). But it is a gem.

I hope maybe someday we will return. 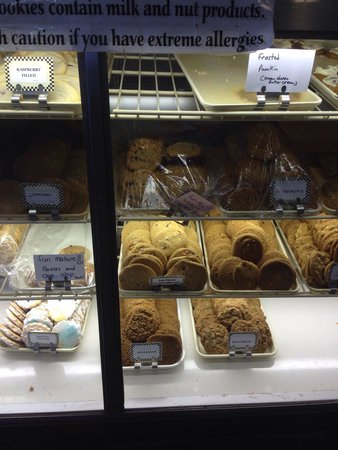 A culinary delight for the sweet tooth! This shop has something for everyone, whether you are looking for a handful of cookies, already bagged, cream puffs to entice you, cakes, pies, cookies or breads, you'll go crazy in this place. Don't go just to look, because it ain't gonna happen! Your mouth will water and your hand will reach for your wallet. "Stop by and buy" will be your motto. I highly recommend it with a grade of A+! 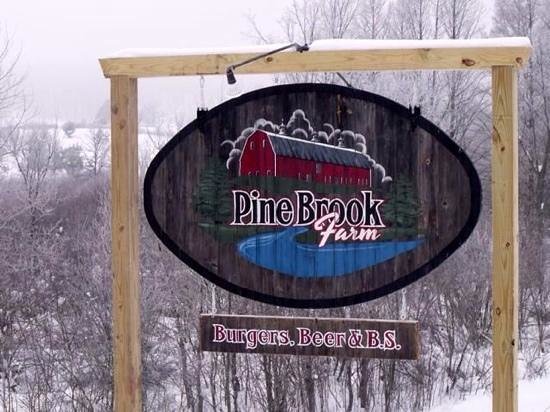 Enjoyed the atmosphere as I dined with by husband and 3 young children. They all enjoyed their meals - buttered noodles and burgers. As for my meal, it definitely needed some work. I ordered the Greek pizza - relish tray black olives, not kalamata like I expected and red pizza sauce - I was expecting a light olive oil. I added chicken to the pizza but was very disappointed by large chunks of chicken breast that had clearly been heated in a microwave. Not the quite the gourmet, from scratch meal I expected.

Perhaps I would have enjoyed the experience more if I had ordered something different. 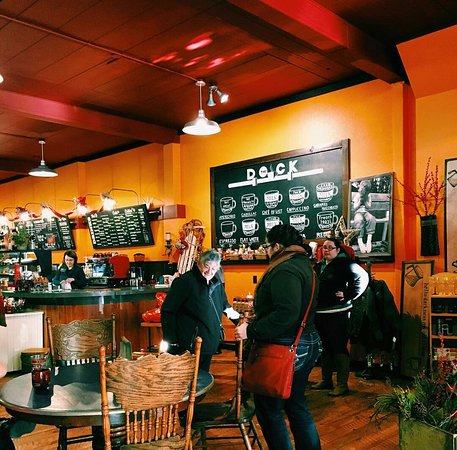 Great ice cream cones! Friendly staff, would go back to try a sandwich. They had an interesting looking menu, we just stopped for a snack on a hot spring day. 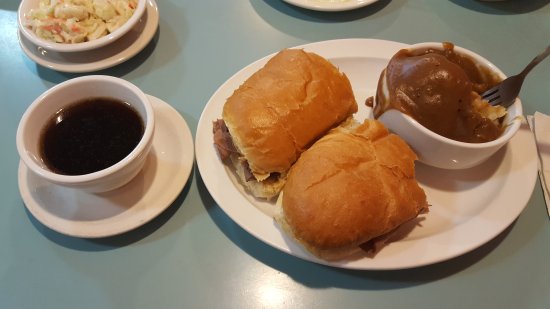 We stopped at Nick’s while driving across Wisconsin. We were really glad we did. They serve breakfast all day, and have a full lunch and dinner menu. The desserts looked fantastic, but we were really full after our meals. The Rueben sandwich was full of corned beef and excellent sauerkraut. My husband had the omelette special, which he really liked. We were satisfied and the prices were great.

This is the best pizza around the Spooner area. This restaurant is big enough for large groups or birthday parties. A small salad bar and limited wine and beer list. Many favorite pizzas or build your own off the menu. Call ahead for pickup or home delivery. 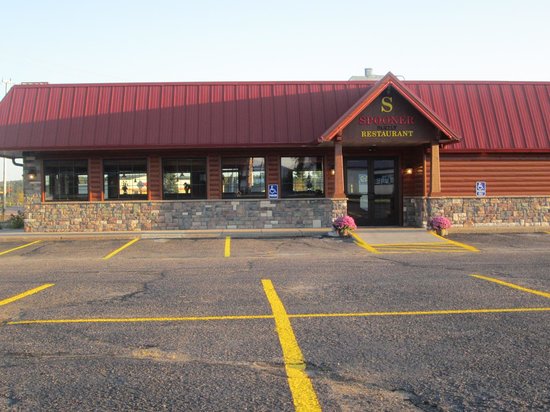 New Family Restaurant in Spooner, WI. Opened on September 29th 2014. We serve breakfast all day long. Good service, Great Prices, and the Best food in town. You won&apos;t be disappointed. From our family, to yours!

The restaurant is clean and has a nice family atmosphere. The booths were huge. Our food came quickly and was just as ordered. The hash browns were crunchy like I like them and everything was very good. As we were on a road trip we were in and out in about 30 minutes. We may make this our place to stop next time too. Highly recommended! 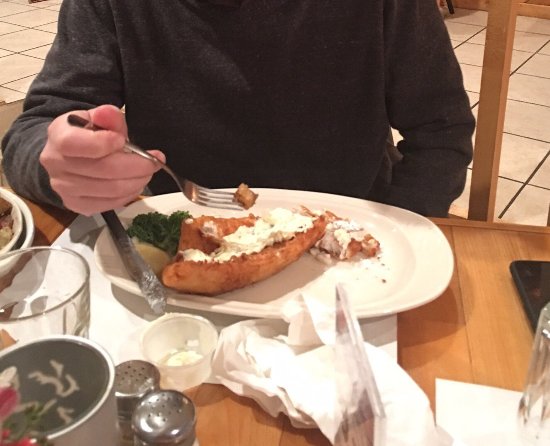 Tracks is a northwoods kind of restaurant - log cabin walls, highly polished thick wooden tables, casual northwoods memorabilia), a bar near the fairly large dining area, and a good soup and salad area. The waitress was friendly, and the atmosphere was pleasant and relaxed. Tracks was recommended by our contacts in Spooner as having the best food near Spooner (about 2.5 miles out of town). The main attraction for both of us, however, was the walleye - not only the largest portions I've ever seen, but the chef did an excellent job of preparing it. The rest of the meal was good as well. We were only in town two nights, but we came back to Tracks the second night and had the walleye again (battered, even though I normally would have opted for grilled, but it was too good not to repeat it). I've been a fish lover my entire life, and this place really knows how to prepare them. A very pleasant surprise! I wish we had taken photos, because this place is not well represented by the photos that are posted. 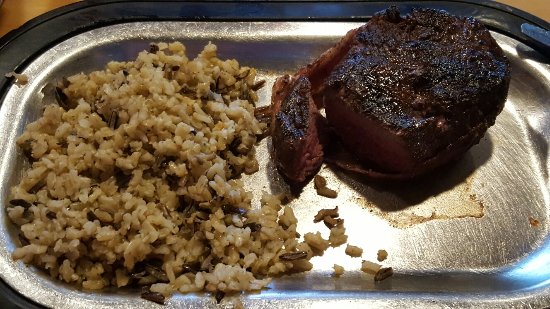 Great visit to area supper club. Both of us had the Saturday night specials: prime rib and bacon wrapped fillet. Meat was excellent and done perfectly. Only complaint is that prime rib should have served on a warm steak plate instead of cold dinner plate. Beautiful views. Very busy place in summer; not bad off season.