Most Popular Restaurants in Sodus Point

Sodus Point is a village in Wayne County, New York, United States. The population was 900 at the 2010 census. The name is derived from a nearby body of water, Sodus Bay. It is considered within the larger Rochester metropolitan area.
Things to do in Sodus Point 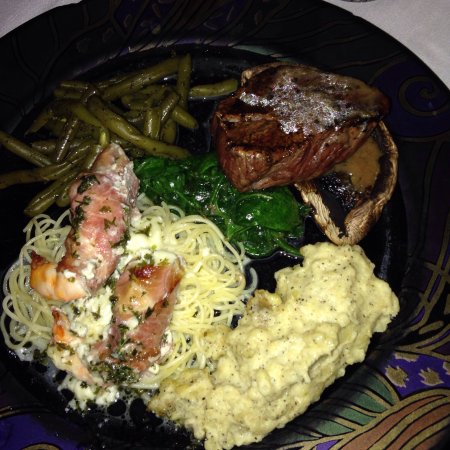 I enjoyed dining at Bay Street for my anniversary dinner with my husband. There was a bit of a wait since it was a Friday night (highly recommend reservations) but we were able to choose from the menu full of martini's. Our dinner was fabulous. Our server was very friendly, which I appreciated. For dessert I chose the Espresso martini which was the highlight of my evening, it was absolutely fabulous.
The dining room is small and intimate. I highly recommend but wouldn't bring children as there was no children's menu. 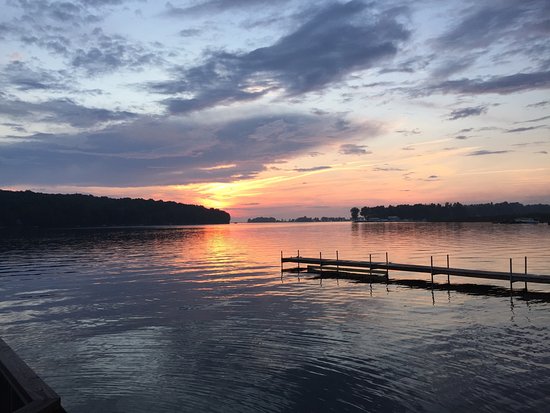 For more than 30 years we have been providing delicious food and pleasant service on the eastern shore of Great Sodus Bay. Enjoy dining with a view of the bay from our dining room or waterfront deck.

We arrived on a Saturday and Googled places to eat at Sodus Bay. The first option was not available, so we chose Skippers Landing. The location is lovely. We ate outside and enjoyed watching the boats and geese go by.

The soup and salad bar inside was pretty good, although small. The outside salad bar did not look fresh. Salad was wilted, so we did not try it. Our fish and shrimp dishes were subpar. We are from Florida, so we know what fresh seafood should taste like and what frozen food tastes like. Our entrees were poor quality frozen varieties. Our waiter was very busy, so he was not able to refill our water and teas frequently.

All in all the meal was just ok. We did enjoy the views from outside and that started our vacation in a positive direction. 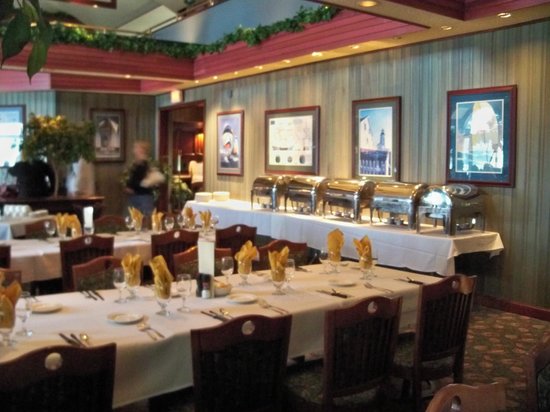 We have never eaten here before. The setting was unbelievable. It over sees a beautiful Marina and Sodus Bay. We just ordered a appetizer. Chicken quesadilla. I had water and she had a martini. The quesadilla was phenomenal. Service was great. We are looking to buy a camp near by hopefully we get it to eat here more. 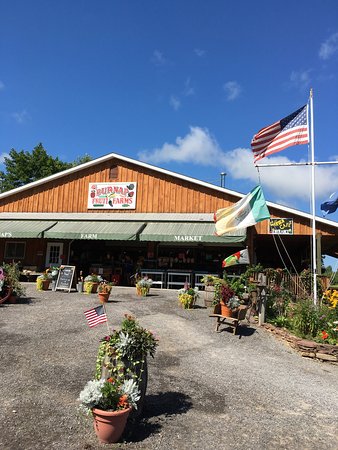 Our family vacationed nearby for a week and locals recommended eating at Burnaps and buying local produce there.

We enjoyed a wonderful lunch at Burnaps Cafe. Our daughter had a salad and my husband and I had sandwiches. Everything was very tastey and fresh. The next day we returned and picked cherries in the cherry orchard behind the store. The cherries were so delicious! We also purchased fresh Burnap blueberries that were so sweet, and two small jars of homemade strawberry jam and peach butter. The strawberry jam was quite tart, so we did not enjoy that very much. The peach butter was absolutely delicious, though!

Burnaps is well worth the drive and if we ever vacation in the area again we will go back for lunch and more fresh produce. 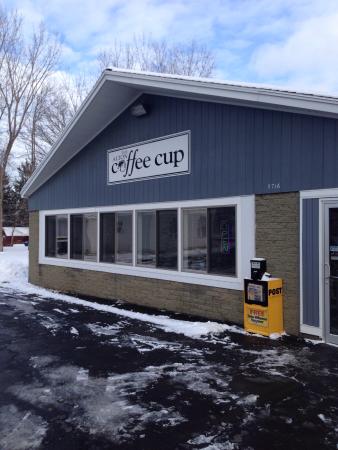 A very quaint diner with a basic menu. Looks like a locals place where everyone meets. My lunch was good and plentiful. The pies looked good but I was full.

We have had dinner at Rincon, but prefer to do take-out. The food is very good, albeit quite spicey. Caution: If you think of Mexican food as being a heap of blandness topped with melted cheese and accompanied by relatively tasteless rice and beans, you will be in for a surprise. This is the real deal with flavors and spices that are authentic Mexican. Highly recommended. 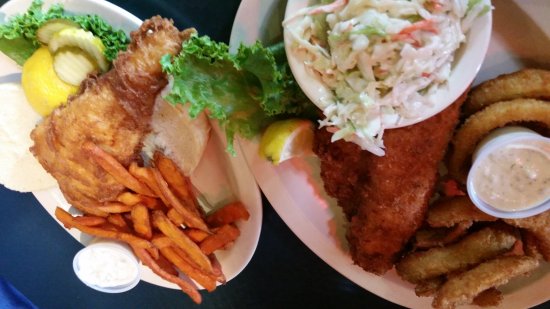 We came here for quick snack before dinner. First of all if your in Sodus Point this is the happening place. It is huge with multiple dining areas and decks. We ordered a chicken quesadilla and lobster fondue. I ordered a martini and my wife an iced tea. The quesadilla and the fondue were delicious, the martini and the service was awesome. If you come during the summer season this place will be rocking.

New to this area and swung by met the Owner "Bean" and his right hand person Nicky and the bartender Stacy. I had drinks the first night then the second visit I had a hamburger with onion rings as well as an appetizer of mozzarella sticks. I also ordered drinks. Service was great food was bountiful and delicious. This place is only a mile away from our lake house. I will be dropping all he time.

We were in the Sodus area visiting family and were really excited to see that a coffee shop had opened up just off the main street in Sodus Village!

We visited on a snowy, very cold day. The staff warmly welcomed us. The coffee beverages that we ordered were very good; a cappuccino was perfectly made, with the right amount of milk v. foam, and a peppermint mocha was a perfect holiday treat--sweet but not too sweet.

The atmosphere was nice; there were a few tables in the back and we were comfortable.

The drip coffee was so good that we bought a couple of bags of the beans to bring back for family holiday celebrations. The Honduran coffee was especially good.

A very nice addition to Sodus! 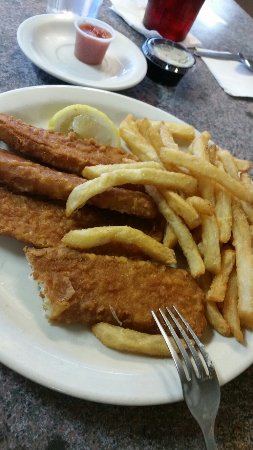 We're still searching for decent casual place to eat on the 104 corridor east of Rochester....still looking.

We really felt we found a winner for dinner. The staff is friendly from the young man greeting and seating us-to the very friendly waitress. I even loved the Cole slaw before my fish and chips arrived. But square frozen fish sticks and packaged cold rolls were very disappointing. ...the fried chicken was dry, greasy and flavorless...not even as good as frozen Banquet chicken from the grocery store. Mashed potatoes seemed like instant....as did the gravy.

So much potential...but the culinary standards are more Walmart vs Wegmans. Sigh. Probably ok for breakfast. ..hard to screw up eggs. We'll let you know!