Most Popular Restaurants in Simpsonville

Simpsonville is a city in Greenville County, South Carolina, United States. It is part of the Greenville–Mauldin–Easley Metropolitan Statistical Area. The population was 18,238 at the 2010 census, up from 14,352 in 2000. The population had risen to an estimated 20,736 as of 2015. Simpsonville is part of the "Golden Strip", along with Mauldin and Fountain Inn, an area which is noted for having low unemployment due to a diversity of industries including Para-Chem, Kemet, Sealed Air and Milliken.
Things to do in Simpsonville 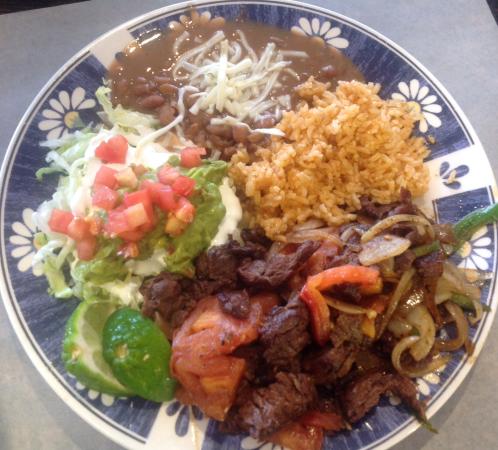 Our focus is authentic mexican cuisine. We use only the freshest ingredients. We focus on the healthiest cooking practices. Try a dish, if you do not enjoy it, we will cook something else for you! Period. We put people first.

We’ve been eating here for years and they have done an exceptional job maintaining consistently high quality food for that entire time.

The only negative comment is that the prices have gone up to a point where it is no longer reasonable to eat here on a regular basis.

While it’s still a favorite for good Mexican food, we don’t go as often. Also used to have a frequent guest card they replaced with an app called Perka. The app is confusing and useless. We just had to stop here on our way back to Greenville after spending a nice afternoon at a local winery. I had heard they had Dole Whips. My daughter and I love them! We got the lemon and raspberry swirl and it was so good. We were just a bit disappointed that they did not have pineapple as it brings our memories to Disney World back. Maybe another time. Prices and service are very good. 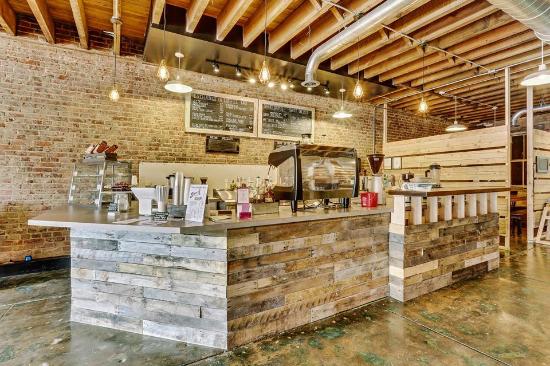 Exchange Company has become my go-to place when meeting friends to catch up or when I need a place to work. The coffees are delicious and there are often unique seasonal specialty flavors (like the Tres Leches latte...oh my goodness!). The crepes are excellent whether you're looking for sweet (Nutella and Banana) or savory (Bacon Orchard...bacon, Brie, and apple slices...ah!). The gluten free sweets are exceptional! And if that weren't enough, they work closely with charities, particularly those associated with foster care. I can't say enough...I adore Exchange Co.! 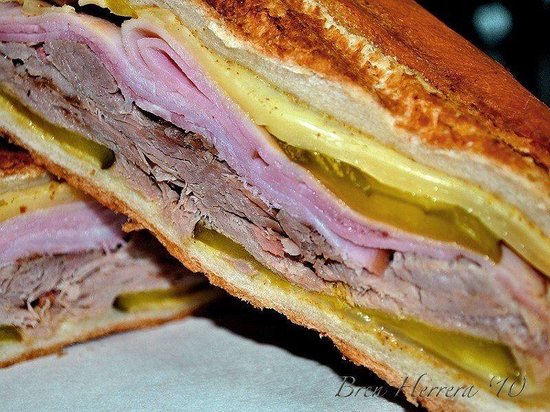 True cuban diner - with diner meaning all that implies. You get true cuban food here, but don't expect a restaurant experience. They have a few tables, but this is meant as an order and grabout experience.

The food is fantastic, and my wife tells me it is "indeed cuban" and she would know. Great food, diner experience, and a grab and go feeling. 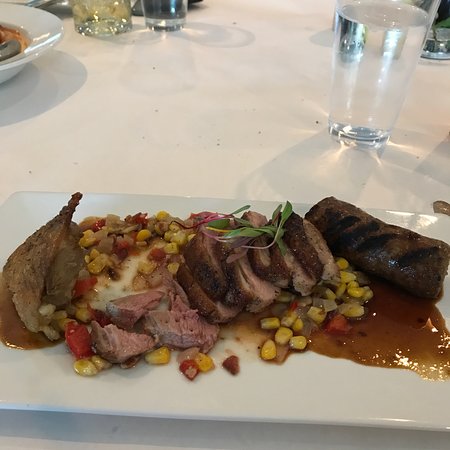 Our family went there over the Christmas holidays going on the rating as the best in the upstate and after our visit I can understand why. The food was great.

In this day and age there is too many options out there and this place doesn't have a large variety. Just for a family for 4 to each get something small even it was $20 or so. I enjoy McDonald's sundae for $1- whatever it is all the same. None of us were Impressd nor thought their ice cream is better than what you buy at the store etc.
As far as where to eat your ice cream, there really isn't anywhere, there was two benches I believe and the other group that was there was cursing and smoking which wasn't family friendly, 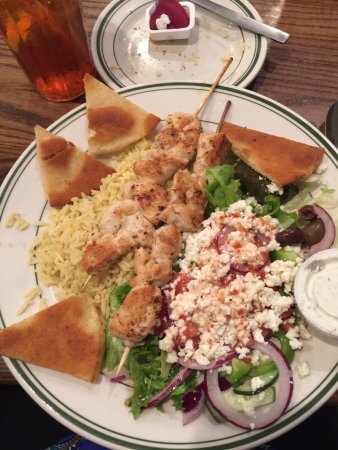 Ok not even close to the best cornbread in the south! Big portions at low cost. I tried the fried chicken livers with sides of pinto beans and pickled beets. Sides were small but had more livers than I could eat for about $10. Great service. No bar. This is a great little Italian restaurant in Five Forks. We here fairly frequently and can recommend their house special pizza, and, the veal Parmesan.

Service is always friendly and the food is consistently good.

One thing to note, is that their dinner (Greek) salads are not very good. They’re very small and mostly poor quality iceberg lettuce.

Since this is the first food that’s typically brought to your table, it leaves the impression that the balance of p the food will be equally poor quality. This is certainly not the case as everything else is very good. 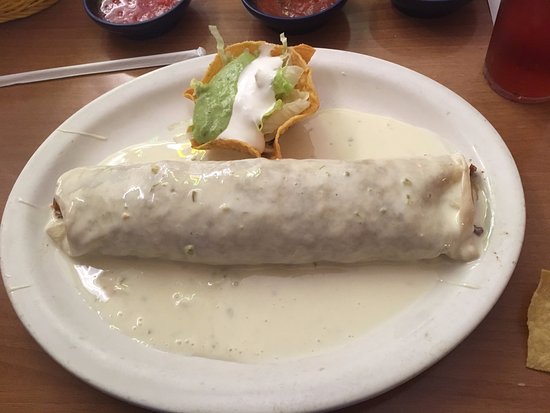 We've been coming to see Rosie for 8 years and we love El Tejano's (Rosie's) Restaurant. The food is excellent, always great service and the restaurant is very clean. Thank you Rosie for always being so friendly and having such a great restaurant where we can enjoy the food. 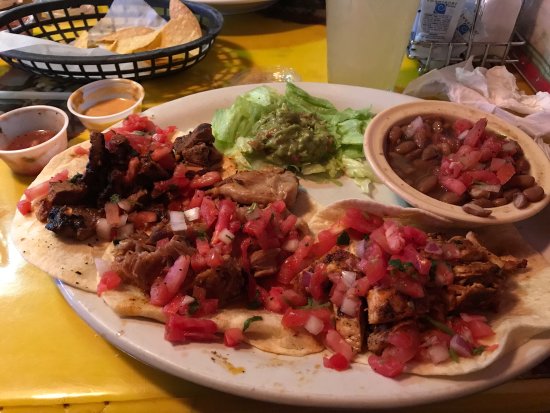 Never had a bad meal or experience here. Their portions are plentiful and the food is always consistent. The only drawbacks are the Simpsonville location is smaller, so Friday night visits usually means a long wait, and it does get loud in there. They are accommodating to substitute veggies in place of carbs like beans and rice. You'll be happy you tried this place.