Most Popular Restaurants in Shingle Springs 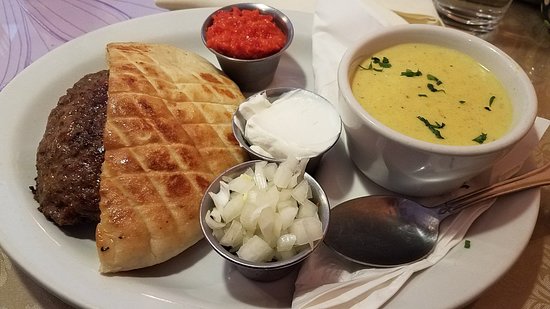 I had a Bosnian Special, Gurmanska Pljeskavica, which was a beef patty with mushrooms inside placed inside a Bosnian bread pocket. Chopped onion, sour cream, and a tomato-red pepper paste accompanied it to place inside the pocket also. Superb!

Others in the group had more omelets and eggs Benedict that were very good. The menu had unique items from Eastern Europe (specifically Zagreb, but from Slovenia and Serbia also), where we had visited for several months a year ago.

The coffee was excellent, as were the teas. The service was very good and friendly, plus we were visited at the table by the Croatian chef. Excellent Croatian style wines from the Amador County, Shenandoah Valley, are also available.

All of us will be back to this delightful Cafe along Hwy 50. There is also an outside area open in better weather. 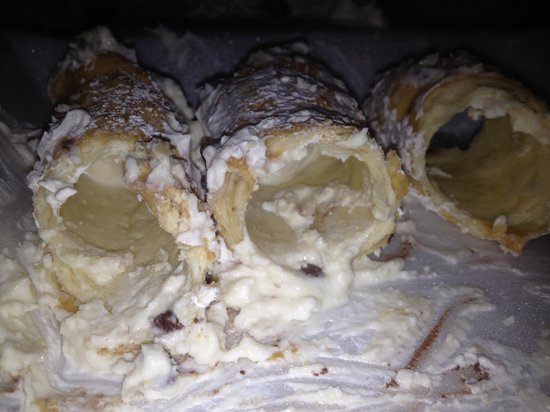 Everything seems big at Papa Gianni's, starting with plate busting portions. My veal piccata with "side" of penne was enough to stuff two people. This is Italian American comfort food, but not sophisticated Italian dining one would find in San Francisco. Plenty of garlic, lemon, butter and olive oil, but the veal was a tad on the tough side. The penne had a nice tomato sauce, but the pasta was limp, over cooked and probably pre-cooked (do no expect al dente). The service reminded me of the neighborhood Italian restaurants I knew growing up on the East Coast, friendly but brusque and a bit harried (with a smile). The wine list had excellent values: we ordered a Banfi Centine super Tuscan for $26 (a lower end Banfi wine, but a good value at this price and it paired well with the food). If you are a foodie or looking for sophisticated Old World Italian cuisine, you will be very disappointed. But if you are looking for a fun restaurant with big portions, nice flavors and value prices, you will enjoy yourself like our party of 4 did. Everyone was happy.

I am not a fan. All the flavors leave an after taste, This is just my opinion. I think it is pricey. Breakfast and lunch only

Reviewed By Carole B - Woodland, California

The food was incredible there is a wait but it will be well worth your while. The portion size is enough that you could even share a dish. Your coffee or drink cup never goes empty and the price is more than reasonable.

This BR is one of those "Shared" businesses. The other half is a Togo's sandwich shop. Have a craving for an Ice Cream cone. Nutty Coconut is a flavor from the 70's that used to be on rotation, so surprised to see it. Also purchase some hand packed chocolate ice cream to take home - best chocolate ice cream I've had! 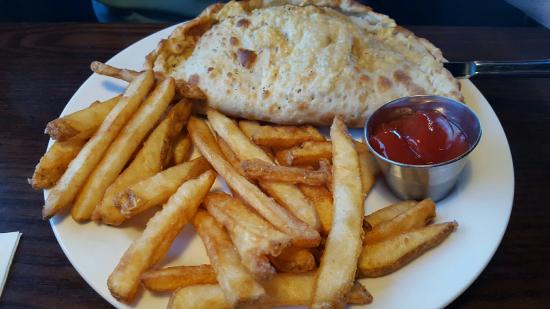 We've eaten at Wally's many times since it opened and it was pretty good for a while. However, over the last year both the food and the service have declined drastically. Cameron Park doesn't have a lot of good places to eat and enjoy a well made cocktail, and it appears that Wally's no longer fills that spot. The last three times we've eaten at Wally's, we have both had terrible indigestion. Additionally, the food wasn't prepared well and the service has been mostly very bad as well. Anyplace can have an off day, which is why we have given Wally's multiple chances, but unfortunately, we have run out of charity. We've had their pizza, their pasta, their salads, their sides, and it saddens me to say that the only dish we have enjoyed over the last three visits was the steamed broccoli. What a shame. They have a good location, a good bar, and all the opportunity to do well, but for a restaurant, that isn't enough. Apparently, we aren't the only ones who feel that way. As we were leaving, a family was complaining to the greeter that they had been at their table for 25 minutes and hadn't even been given menus or offered a beverage. Our last pizza looked like it had been prepared by a 5 year old (the toppings were light overall and not spaced close to evenly). The pizza also came out barely warm, as if it had been sitting for some time. The pasta bolognese (which used to be a favorite of mine) was essentially inedible and I left more than half untouched. Long story short: They desperately need to change managers, and either get new kitchen and wait staff or retrain them in a big way. 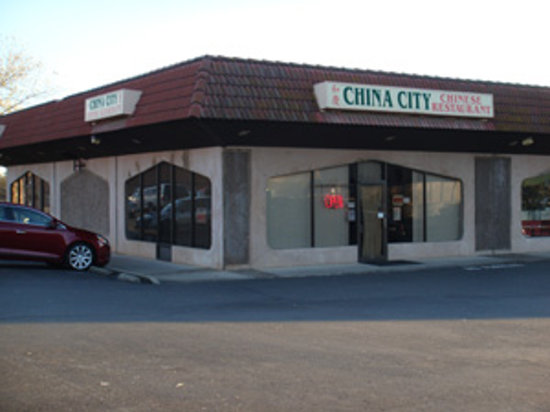 Recommended by a friend and did not disappoint. Came a busy dinner hour, food was very good and not rushed, service a bit slow but facility was busy.

Friendly, family run coffee and tea shop. They also sell beer and wine and have a delicious breakfast and lunch menu. Their vegetable soup that was a special was loaded with chunky vegetables. We love their sandwiches and salads, their burritos and the quinoa hash stack with spinach, quinoa, hash brown patty and eggs. 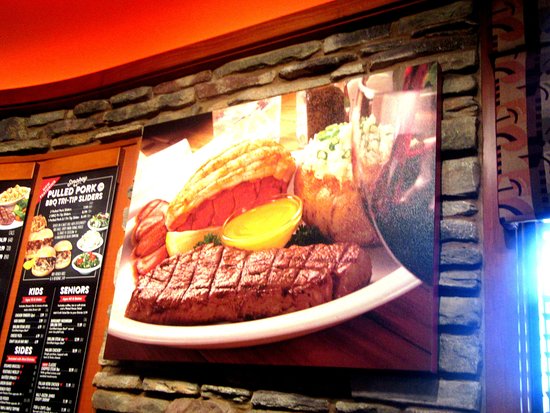 Sizzler is one of those restaurants that it's right between fast buffet food and mid priced sit down restaurant. Buffets are not my personal favorite, but Sizzler has always been a pretty good variety low cost buffet. I have to say I was disappointed on my visit Sunday, April 9th. Palm Sunday - VERY busy - great service, but getting hot food hot and replenished salads was tough. I ordered a plated food along with side all you can eat salad. The salad bar was disappointing. I waited for the chicken wings/legs way too long, bottoms of bowls were visible all 3 visits I made. Fish sticks were really great - but the French fries left a lot to be desired. I remember when for $10 you got an amazing steak with salad bar. Sunday's was only worth $10.