Top Things to do in San Angelo

San Angelo /sæn ˈændʒəloʊ/ is a city in and the county seat of Tom Green County, Texas, United States. Its location is in the Concho Valley, a region of West Texas between the Permian Basin to the northwest, Chihuahuan Desert to the southwest, Osage Plains to the northeast, and Central Texas to the southeast. According to a 2014 Census estimate, San Angelo has a total population of 100,450. It is the principal city and center of the San Angelo metropolitan area, which has a population of 118,182.
Things to do in San Angelo 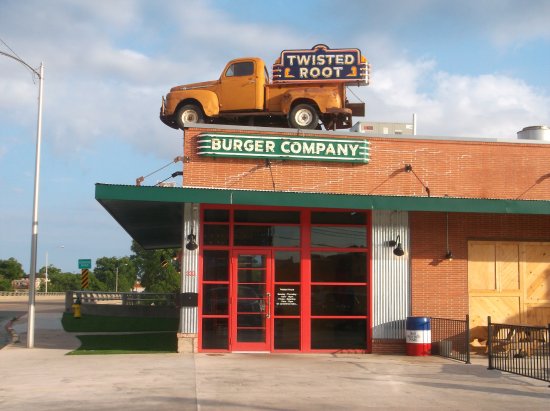 34 minutes in line, post Sunday rush, 1:30 p.m. place less than half full. Not many folks in line, checker extremely disorganized. I tried to talk to the Manager named “J” about the disorganized line, he said, “it’s just busy” turned and walked off. I have other concerns : food took 29 minutes Post Order, Burger was excellent, but had to ask for top bun, they left it off, Potato Chips were over cooked and had a weird seasoning. Wait staff friendly, seems like a management issue because I had eaten here once before. Last winter during a Sunday NFL games lunch rush when it was almost full, it was much more efficient at register, and food was much quicker. But the french fries were too salty to eat. Still great Burger.

For a lunch burger, an hour is too long for a place where you order at counter, pick up at counter, and bus your own table. 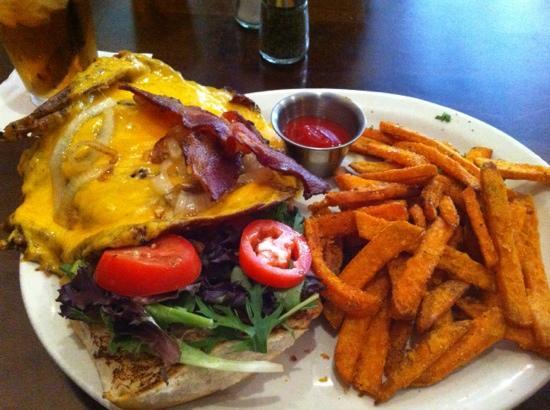 A Brewpub specializing in an eclectic variety of food options including steaks, salads, burgers, sandwiches, and international fare, as well as a fine lineup of house brewed beers. We feature a full bar with house cocktails, fine wines, and a wide selection of craft and domestic beers.

Went for the beer experience and fell for the stout, but the surprise was to get excellent food as well! They were quick to accommodate my dairy-allergic granddaughter as well. Will definitely return as everyone in our party of five was well-pleased, especially those who like it spicy! Went with my daughter this evening after reading great reviews and we loved it. She had duck and I had lamb. The menu changes monthly. We will go back! 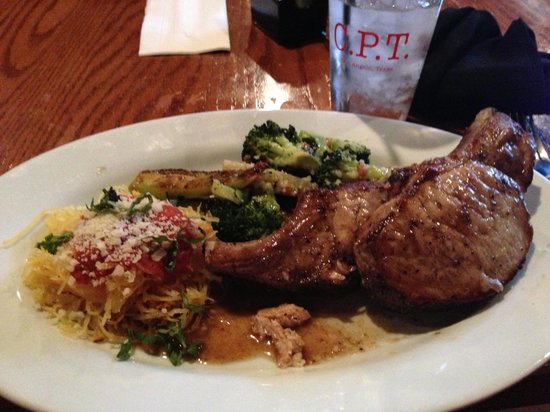 Had dinner at the Tavern last Thursday. Just passing through town. The place looks run down, but don’t let that fool you. Service is very good. Food choices are varied. Wife had grilled salmon which was cooked just right. I had the Pig pizza that was excellent. It is a little dark so recommend seating in the bar area. We strongly recommend this restaurant. 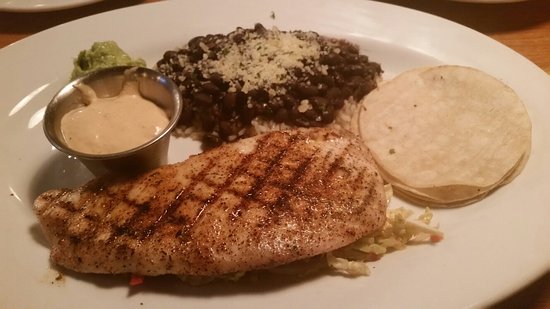 So, just dropped in this place while traveling after reading some decent reviews. These tacos were amazing! Juicy and tasty. The blackened fish tacos were good too, along with those tasty little corn tortillas! I just have one recommendation-more coleslaw please!!! 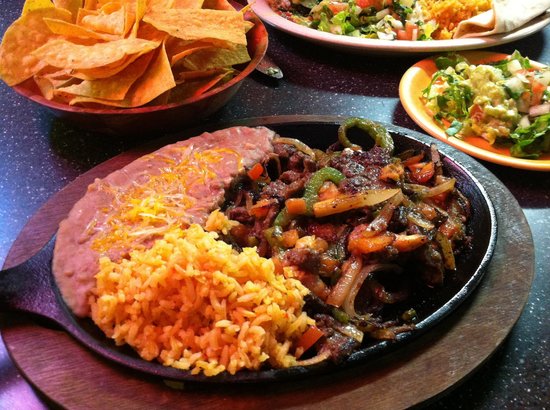 I heard/read good reviews about Armenta's and gave it a try. The reviews are not misleading. The seating area is small and cramped. The table near the entrance gets to know everyone. There is seating in an enclosed patio, but we were fortunate to find a table in the main section near the kitchen. It seemed most people were ordering enchiladas. I did the same. I ordered the brisket enchiladas which is not on all menus. It was tasty, but a bit dry. The spice in the sauce came through later, but I prefer it to be upfront. I tasted my guests quesadilla and it was very good as was the table salsa. The food came out piping hot including the ranch style beans. I didn't see too many to go containers or plates that had food remaining when the guests left. I’d eat here again and consider Armenta's in the regular rotation of restaurants but only if I can get there before the dinner rush. 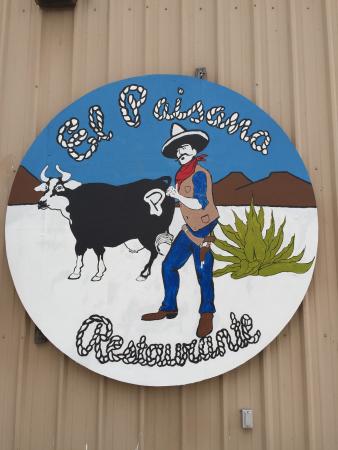 I cannot wait to go back next Thursday for sirloin steak lunch special. Casual roadside kind of atmosphere but staff and service very helpful and attentive. The steak was excellent and the sides all above average. Don't miss the steaks, our table ordered three different steak plates and they were all fantastic. I will be back. 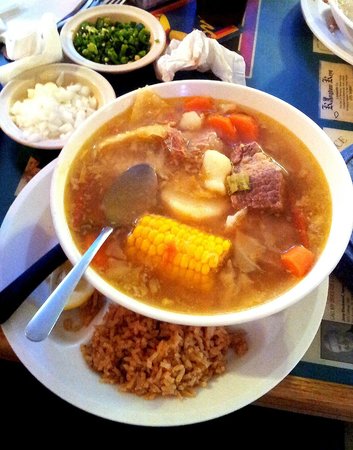 Looking for a cozy place to have a great meal, this is definitely the place. Food was awesome, service was excellent and the price was within anyone budget. 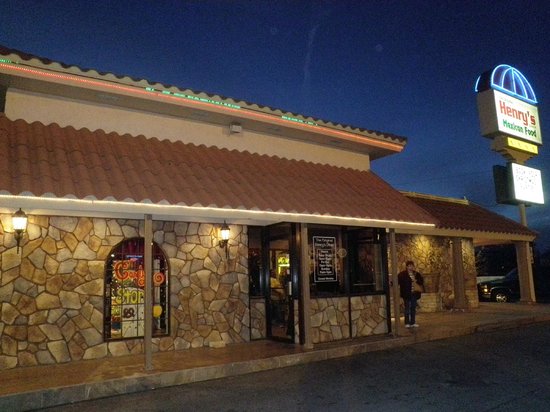 Went three for lunch and it wasn't too busy. Our server was very friendly and attentive to our needs. The food was OK, not as good as I have had before; however, my wife said the Chicken Fajitas were outstanding.
The Mexican flavor here is certainly different but not unpleasant or bad. I certainly recommend it for anyone wanting a different style. 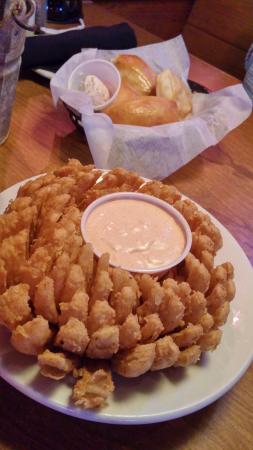 I enjoyed my grill shrimp. My rating is based on the following;
1. When I sat down, the table was sticky.
2. The service seemed a bit off on this visit, my drink sat empty for a long time at one point.
3. There were some maintenance issues I notice, such as the stall in the men's room had a damaged wall, the door would not lock shut among other things.
Not sure I would go back at this point, we will see.