Top Things to do in Rock Island

Most Popular Restaurants in Rock Island

Rock Island is a city in and the county seat of Rock Island County, Illinois, United States. The original Rock Island, from which the city name is derived, is the largest island on the Mississippi River. It is now called Arsenal Island. The population was 39,018 at the 2010 census. Located on the Mississippi River, it is one of the Quad Cities, along with neighboring Moline, East Moline, and the Iowa cities of Davenport and Bettendorf. The Quad Cities has a population of about 380,000. The city is home to Rock Island Arsenal, the largest government-owned weapons manufacturing arsenal in the US, which employs 6,000 people.
Things to do in Rock Island 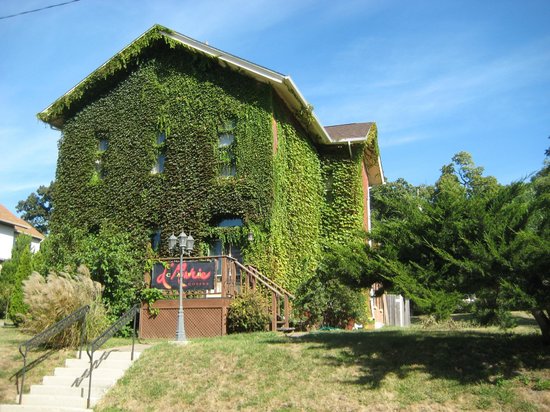 Reviewed By Donna B

Was in Davenport shopping and needed some lunch. Found Cafe` d'Marie on Tripadvisor. The building is old and very quaint. The owners were very friendly and upon learning that it was our first time there, brought us a sample of soup and a free dessert. Now for the food. I ordered the cream of mushroom. It was fantastic. They brought us a sample of the cream of Brussels sprouts. I have never cared for Brussel sprouts. I loved it more that the mushroom. The panini sandwiches were very good and made with fresh ingredients. They also have a divine assortment of coffees and teas to choose from. For dessert she brought us a carrot cake bread pudding. Oh my was it good. The only drawbacks that I could see is that it is a bit pricey for the amount of food you get and the tables are a bit cramped. But I will definitely go back. Would be a great place for a ladies day lunch. 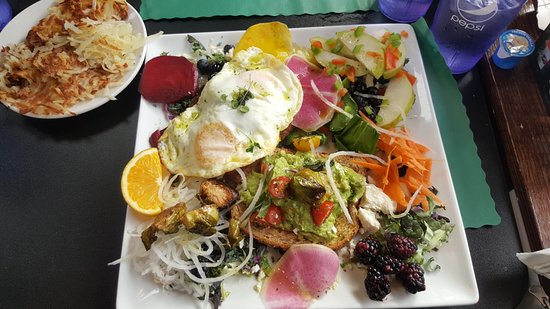 Breakfast is great. Eggs, omelets, and pancakes are great. Especially the cinnamon roll pancakes. Heaven on a plate! 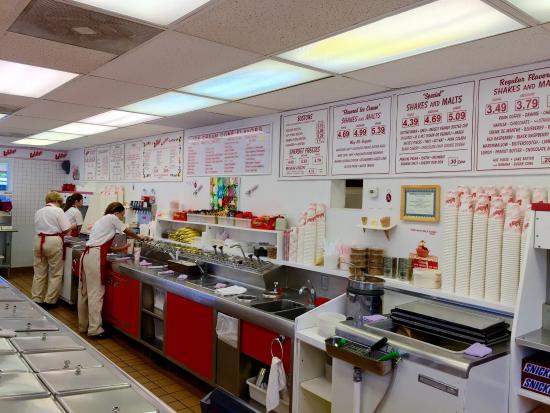 This is the place for what I think was home made ice cream products. I had a frozen yogurt in a sugar cone, tasty. My snake companions had ice cream of various variety and found them exceptional. We took our treats outside and enjoyed the day at Whiteys 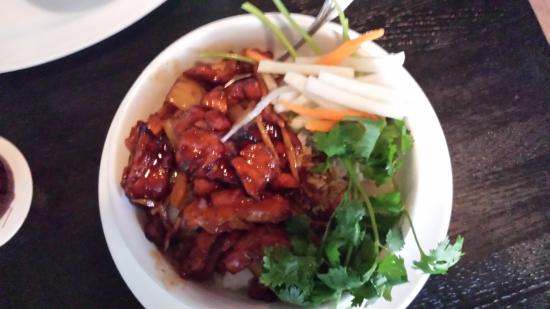 We decided to try Lemon Grass for the first time today. Had some idea what to expect but it exceeded our expectations! The restaurant is kind of quaint, not really big. The menu is well planned and offers really good selections for everyone. I had the Tangerine Chicken and my wife had a noodle soup. Both excellent and unique. The waitresses were really efficient and helpful. If you are in downtown Moline and want somewhere unique, do visit this restaurant. 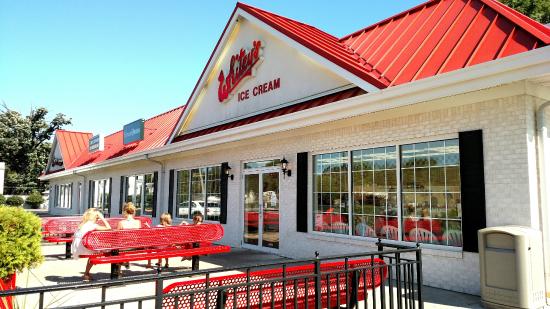 If you're ever in the area this is a must stop if you like ice cream. Family owned and operated business from the old days. We even take a few home on dry ice when we are visiting the area! 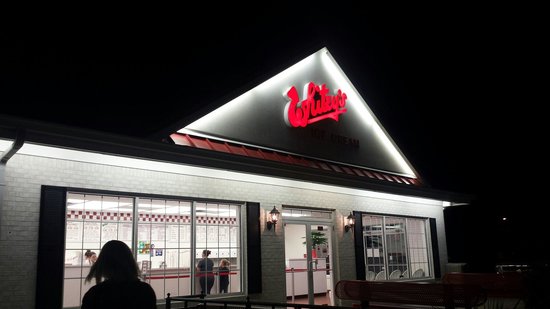 My son and I are Celiac and they are all about us. Knowledgeable, have a list of what is GF.

They sanitize the shake mixer, they use specially cleaned utensils, they get the ice cream from unopened containers in the freezer.

One flavor we ordered they did not have an unopened container, they cane and discussed with us and we chose another flavor.

And by the way, their product is second to none. Stop here. Fantastic corner coffee shop! Fits perfectly into the neighborhood and it usually filled with students, professors and neighbors. Also has local musicians playing on some weekend nights which you can enjoy with a nice cold beer. Serves a selection of sandwiches and pastries. Laid back vibe. Would recommend. 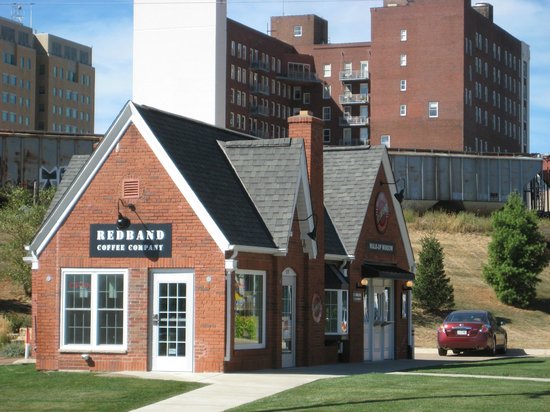 My stepdaughter introduced me to Redband. The cinnamon chip scone was just baked and perfect. The coffee is tasty and the egg, chorizo, and smoked Gouda sandwich on fresh baked bread...fantastic. There was a line inside and drive up. Be prepared to wait. Not cheap but worth it.

This is our go to place for special occasions. For Birthdays, Anniversaries, Holidays or any other reason, it never disappoints. The food, wine, service, and atmosphere consistently deliver a top dining experience! On this birthday we enjoyed a bottle of Champagne, Steak Melissa (Filet Mignon) and the Halibut. We began our meal with the Shrimp Cocktail, the largest and freshest we’ve ever had! The steak was butter knife tender and the Halibut was perfectly prepared and beautifully plated. There was a birthday greeting written on the table and chalkboard and the waitstaff sang happy birthday to add to the happy occasion. Duck City is our favorite because the food is consistently wonderful, the service is outstanding, and Chef Jeremy is always welcoming. We are looking forward to our next visit as our anniversary nears. 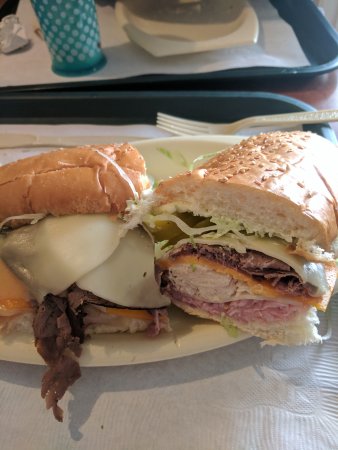 A busy Saturday but the staff are so professional they handle it with ease. Portions are not large, but certainly sufficient. The potatoes were great. Maybe a better bread selection for sandwiches would improve the menu. Put this place in a "major" city and the prices would be twice as high. Come try it... Its worth the trip