Top Things to do in Revere

Most Popular Restaurants in Revere

Revere is a city in Suffolk County, Massachusetts, United States, located approximately 5 miles (8.0 km) from downtown Boston. Founded as North Chelsea in 1846, it was renamed in 1871 after the American Revolutionary War patriot Paul Revere. In 1915, it was incorporated as a city. As of the 2010 United States Census, the city has a population of 51,755 inhabitants.
Things to do in Revere 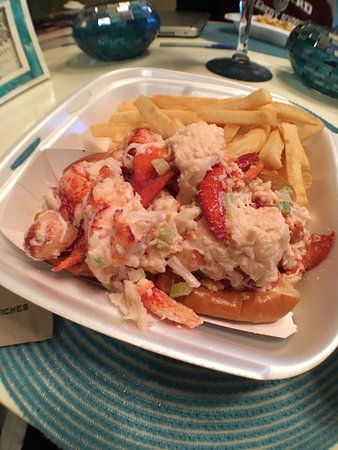 I'm not a roast beef lover.....but I once in awhile stop for clam strips.....onion rings and fires to satisfy a craving.
Unfortunately.....my clam tender platter was the same as always....I wished after that I saved the $13.....pieces....low quality.....I wish I made my 2 hour ride to Bob's Clam Hut in Kittery and knew I'd be happy.
So please.....stick with what Kelly's is known for.....Roast Beef....and you will be happier. 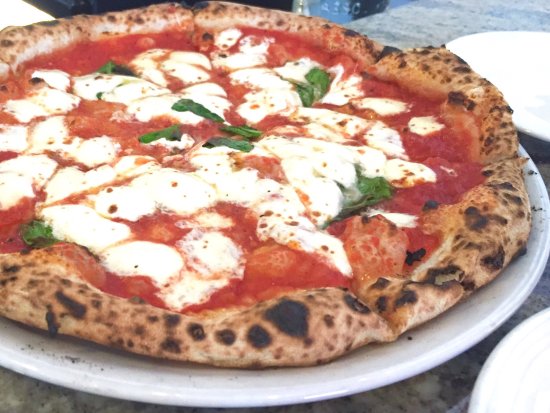 This quaint little restaurant has some of the best food around. It's wood fired stoves & outdoor patio add atmosphere to this hidden gem.
You can taste the old time flavor the wood fired oven imparts on the food. If you're in the area & looking for a nice lunch, then do yourself the favor and experience Ciao for yourself. 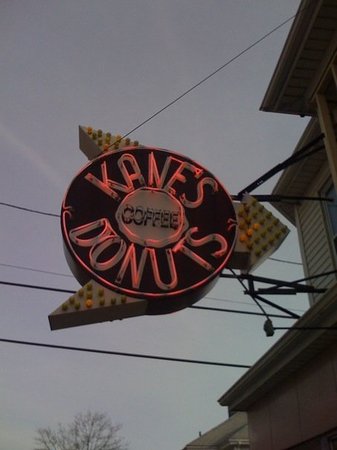 I was treated so Rude.... I questioned a product and they barked at me and even blocked me off their Facebook page, very poor management that can't take a customer question. I will never go here again.After speaking with my employees I’ve come to the conclusion, Sometimes it’s the way you ask the question. And the customer is not always right, especially if the customer is rude to begin with. Please go and have a nice day. Sincerely, Paul Delios 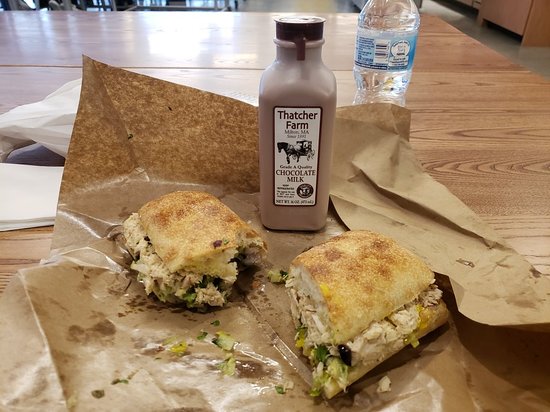 They will make a sandwich on fresh baked Italian with any meat they have in the case...

The aroma of fresh bread!! A great little deli. We were drawn in by the smell of the bread and bought some olives, hard cheese and a sandwich to share for lunch. Around the corner is a small square in front of the Paul Revere house with benches where we sat and ate. After we ate we walked back and bought more olives,cheese and a loaf of bread to take home. I wish I lived in the neighborhood and could shop here regularly as there are many other products for cooking that I walk like in my pantry. 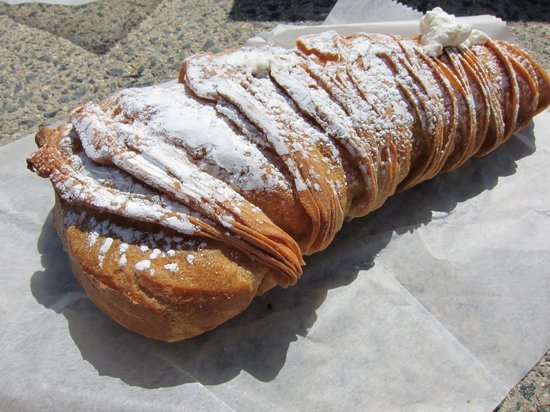 Bova's is on Salem Street in the North End of Boston. Seems to always be crowded but he line moves along very quickly. There is a another pastry shop on Hanover that attracts a very, very large crowd but my favorite is Bova's They offer really everything possible from an Italian bakery...and oh so great. Really a must place for that cannoli or special cookie. 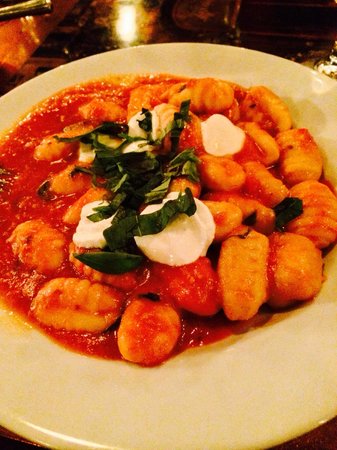 We stayed at the Marriott near the airport. Drive about 3 miles to here on a Monday night with a bottle of red wine in hand. Were seated immediately and received good service. I'd order the veal marsala over the creamy chicken saltimbocca. Mushroom appetizer was delicious. 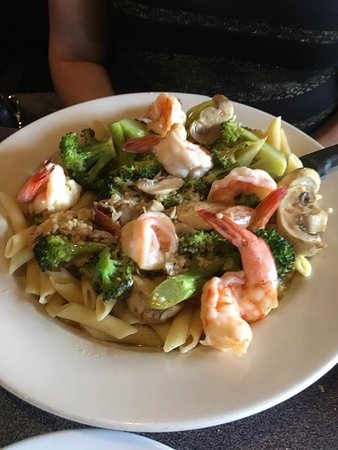 We enjoyed the food--fresh fish and pasta--and the service. The beer was good as was the one mixed drink we ordered at the bar, but the drink was a little pricey for my taste. My advice--enjoy the good food and tolerable wine and skip the mixed drinks. 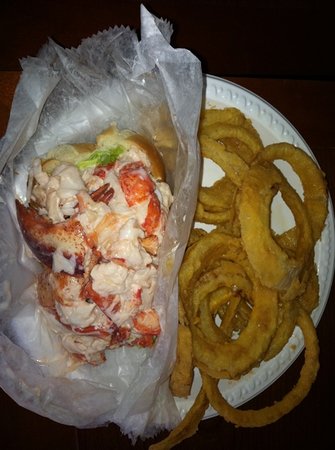 I love eating on the deck of this restaurant, watching the boats and the airplanes landing at a distance. The food is amazing. The lobster roll is made of 100% lobster (not like a lot of expensive, fancy places downtown Boston where you pay outrageous prices for mayo,potatoes,bread, and eventually some chunks of - maybe - lobster). Clam chowder also is very good. It is a little pricy, but the fish is fresh (they also sell it on the spot) so I find it worth the price. The inside of the restaurant is pretty bare bones, I prefer going during the summer or when the weather is good because it is nicer to eat outside. The only thing really annoying is that they don't accept credit cards and you have to pay cash. 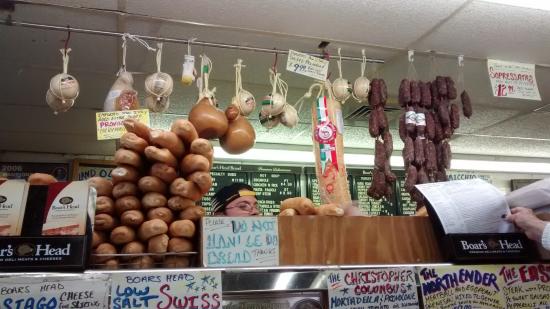 New Deal is the real deal. Fresh, top quality cold cuts, extensive selection of deli products. Sandwiches are served on fresh Piantedosi Bakery sub rolls. Magnificent selection of sandwiches. The Italian subs would take a prize. MANY people say they serve the BEST sandwiches in the Boston area. I agree. The sandwiches are actually two meals in one, stuffed with high quality everything. This authentic Italian market also sells fresh mozzarella cheese, high quality olive oils, and lots of interesting Italian products at a fair price. No price gouging, no inflated prices. (Sorry, no alcohol sold here.) This is not a fancy market. The parking lot is long and skinny traversing the entire storefront. Kind of stinks pulling in and out of the parking spaces but it's worth it. Just LOOK before you back up onto Broadway. If you go: There is no place to sit and eat. It is a market and deli only. They also sell Dom's Sausages of Malden. They sell bottled salad dressing from New Bridge Cafe in Chelsea. Delicious! 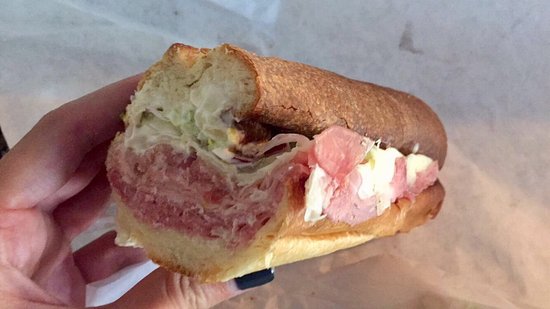 Based on all the reviews that I read I had to try the Italian sub at Monica’s. Great choice. This extra large sub was full of meat with cheese and toppings on a 12 inch hard roll. There was no skimping here on the fillings. They offer a variety of sandwiches as well as specialty lunch meats, cheeses, and fresh pasta. Wished I lived closer so that I could try them all.