Top Things to do in Platteville

Most Popular Restaurants in Platteville

Platteville is the largest city in Grant County in southwestern Wisconsin. The population was 11,224 at the 2010 census, growing 12% since the 2000 Census. Much of this growth is likely due to the enrollment increase of the University of Wisconsin–Platteville. It is the principal city of the Platteville Micropolitan Statistical area which has an estimated population of 49,681.
Things to do in Platteville 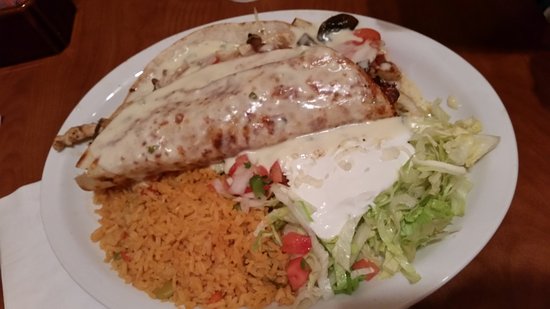 Four of us split the double mixed fajitas with extra tortillas and chips. The food was okay. Too salty. Heavy on the green peppers which are cheaper than red or other colors. Attentive service. 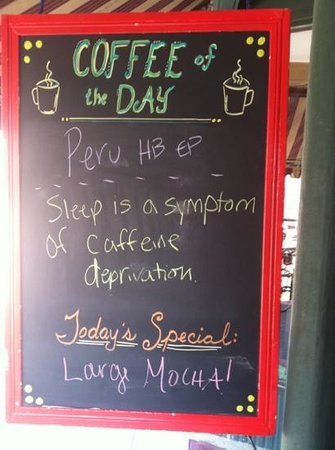 I love coming to Badger Brothers for my morning coffee. The baristas are friendly and the coffee is (mostly) good.

GOOD DRINKS:
- The brewed coffee is delicious (fair trade and very high quality stuff), especially the Bali Blue Moon!
- The Igloo (flavored iced coffee) is spectacular and highly addicting
- They have a variety of flavored lattes and things that are good (I've only had one or two flavors...I try to avoid the sugar bombs, besides the occasional drink here or there)

NOT-SO-GOOD DRINKS:
- I am not as impressed with their plain espresso-based drinks, like plain lattes. The espresso is consistently poor-tasting and over-pulled (perhaps it's a certain barista or two, but I stopped getting hot lattes from there for this reason). I used to work in a coffee shop and we would actually time the shots to make sure they were not too bitter or too watery; I wish they would do that here.
- Iced coffee- The last three times I got plain iced coffee, it was so incredibly watered down that I might as well have ordered water with a slight coffee taste. It was terrible and I am mad at myself for not asking for it to be fixed. I do not order iced coffee from here.


Overall, I do love the atmosphere of the place, the fact that the're open every day of the week, and the friendliness of the people that work there. I just wish some of the drinks were improved....and then it would be a perfect coffee shop! They do have some baked goods (I've never eaten there, so I can't comment on quality), but this would not be a place for full meals. This place is a dump. It was recently renovated on the exterior, but the interior is dirty and rundown. The kitchen floor looks like it hasn't been swept or mopped since the 80s and the people working there are not very friendly. The food is, well, it's Dairy Queen food, it's not going to blow you away. I'd rather go to Culvers as it's cleaner, better quality food and treats and the service is top notch. 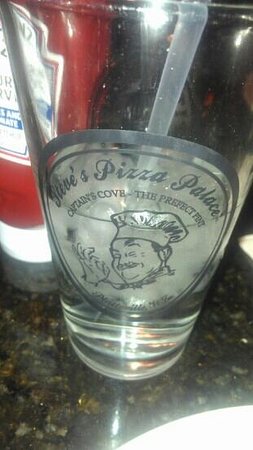 Went there to try pizza, great service (very busy/loud as it was homecoming). Great selection of craft beers, Pizza needs cornmeal on crust and seasoning, sausage was sparse.

6. Pizzeria UNO and The Annex

Pizzeria 1 Uno, not to be confused with Pizzeria Uno of Chicago, has become a Platteville institution. While its deep dish won't be mistaken for Lou Malnati's or Geno's East, it is nonetheless extremely tasty. It has the calorie advantage of being less deep than Chicago, but the sauce, cheese, and crust are all first rate. Service was outstanding. Customers come from 20 and 30 miles away, just for this style of pizza.

Very charming Midwest supper club. I felt like I was in a time machine enjoying a night out from days gone by. Loved the entertainment, my husband and I danced the night away. Best place on the planet for a brandy Old Fashioned. Don't miss the braunschweiger salad on the salad bar. My husband had the walleye and I had the prime rib - both we're excellent. Topped it all off with their Brandy Alexander! Fantastic!! 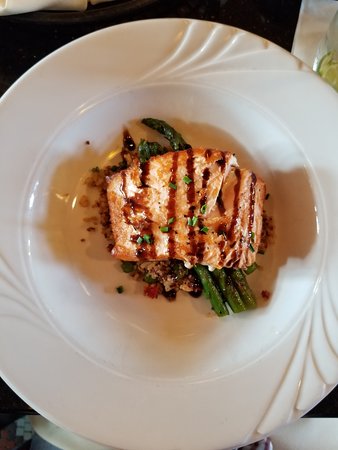 We were really hopeful when we walked into Gina's for lunch. The tables were set great and the menu promised some really entertaining dishes. Unfortunately, Gina's didn't deliver.

The waitstaff was friendly but not very attentive. 30 minutes isn't too long of a wait for our meals but, the four of us ordered sandwiches and fries so we thought it was a bit of a stretch.

The menu descriptions didn't match what was delivered very well. Plain buns instead of onion brioche, chunked prime rib instead of shaved on the Philly Cheese Steak, steamed onions instead of caramelized - small discrepancies that disappointed.

A burger we ordered was well-done when ordered medium. Forgivable most of the time, but they charred that sucker.

Prices were reasonable and the steak fries and sweet potato fries were fantastic - but, that's probably not good enough to get us to return.

The Country Kitchen chain seems to be diminishing in our state, so we were pleased with this updated, clean, restaurant, with friendly staff and many menu options. You can have breakfast, lunch, or dinner! Desserts look great, if you save room! Beer and wine choices are available.

Reviewed By Linda I

Visiting our grandson at UW Platteville and checked trip advisor for reviews on Mexican food and chose Las Palmas. We were greeted and seated right away. The restaurant was so clean and cheerful. The food was served sizzling hot and delicious. Extensive menu and perfect service. Very enjoyable.