Top Things to do in Oro Valley

Most Popular Restaurants in Oro Valley

Oro Valley, incorporated in 1974, is a suburban town located 6 miles (9.7 km) north of Tucson, Arizona, United States in Pima County. According to the 2010 census, the population of the town is 41,011, an increase from 29,700 in 2000 census. Dubbed the "Upscale Tech Mecca" of Southern Arizona by the Arizona Daily Star newspaper, Oro Valley is home to over 10 high tech firms and has a median household income nearly 50% higher than the U.S. median. The town is located approximately 110 miles (180 km) southeast of the state capital of Phoenix.
Things to do in Oro Valley 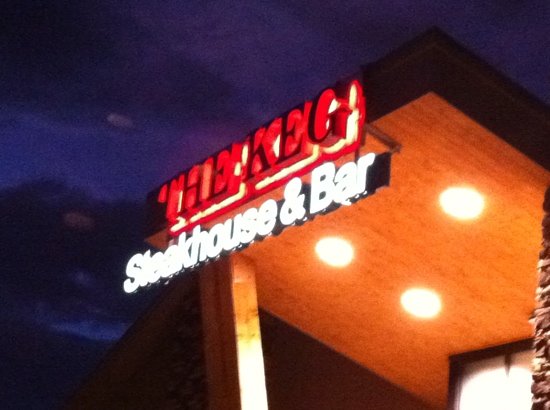 The meal was excellent, we had prime rib, the atmosphere was cozy, lighted just right and a comfortable booth. Our waiter Logan was so pleasant and he and the support staff all did a great job to make our meal experience memorable for our event. They even took a photo for us.

Giovanni's Gelato Cafe is hands-down the best place for gelato. This locally-owned restaurant is simple on the inside, but the customer service is always super friendly and the gelato never disappoints. The presentation of the gelato in the case will make you want to try every flavor. There are so many delicious and scrumptious choices to choose, and you can sample any flavor you wish. The product is fresh, creamy and very flavorful. There are pints to go as well. Grab a chair and enjoy your treat inside or head on outside to one of the tables there. Delizioso! 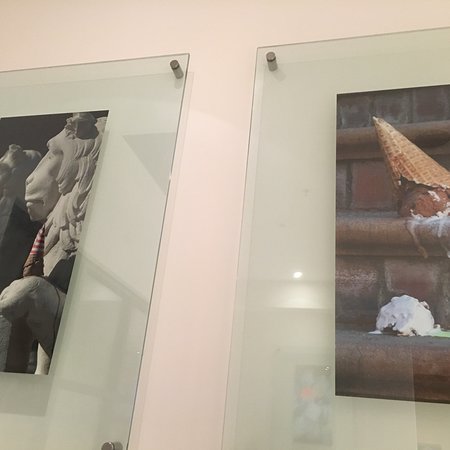 service is good. numerous types of gelato...some good, some not so good. not as creamy as i would like. the best thing there is there hot chocolate+gelato drink which is the richest chocolate I have ever have. all true chocolate lovers need to try this.

Harvest is a family owned restaurant. Our entrees evolve with the seasons & every dish is made from scratch using locally sourced products. Finish off your meal with one of our home made desserts or ice creams that are churned on site. We offer a daily Happy Hour from 3-6pm and Reverse Happy Hour 8-Close, with both food & beverage specials. We also offer an extensive wine list from around the world.

Went with my family one Sunday afternoon. With young children in the group, we were accommodated perfectly! Food was great. Everyone found something appealing! We stat on the covered and heated patio with beautiful views of the Catalinas.

I love stopping in there when at the theater next door or going to Walmart just down the way. They always have a variety of interesting flavors with new ones being added all the time. You can sample all and then after choosing you flavor(s) you put as much into a cup as you'd like. Then comes the fun of adding toppings. Lots of options there. Pile it all on to your heart's content and then place your cup on the scale. You pay by weight. I love the flexibility we have to make it our way and with as much as we want. As a bonus the staff is always very friendly, with a big smile. A second bonus is, if you have a dog, they will give you some vanilla yogurt for the dog to enjoy. And he does! 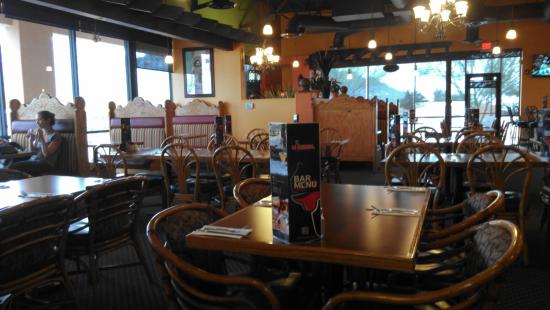 Excellent food and service. I recommend the delicious pork pebil dinner. It is an authentic Yucatan dish with complex flavors, something you don't usually find at a typical Mexican restaurant. They also have standard favorites such as fajitas, burritos, taco salad, etc. My husband said his favorite dish, camarones de la crema (shrimp in cream sauce) was one of the best he's had and appreciated the extra kick of spiciness. Tasty salsa. Large tequila selection. Beautiful decor. 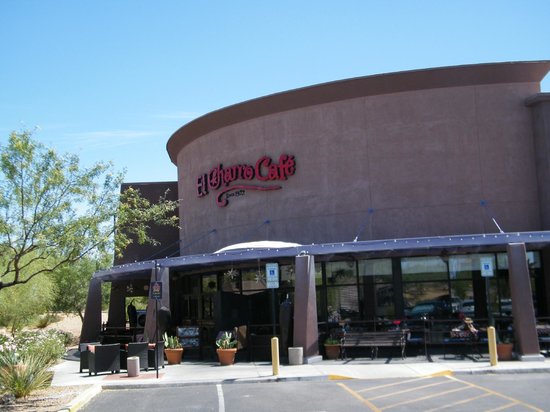 From the reviews we must have hit at a bad time. SERVICE SUCKED TERRIBLY.
Took a short time to receive chips and salsa BUT 5 minutes for our waiter to come for drink order We ordered water with lemon to start well about 5 minutes later received the water No Lemon was told would be right back with the lemon. Took a fair amount of time to receive our order asked again for the lemon finally received after I ordered a margarita with lemon on the side. Never received the soup I ordered, waiter came once without flagging him down. Flagged down for more water filled my husbands glass not mine had to flag him down again for my water to be refilled and to tell him to be sure we weren't charged for the soup I didn't get. He never apologized. I haven't had such poor service for a very long time and tip reflected the service along with a note as to why tip was so small.
Food was ok not the best Mexican we have had anywhere in Tucson or AZ.
Service was so poor it left a bad taste in our mouth and it wasn't busy at all so that wasn't an excuse. 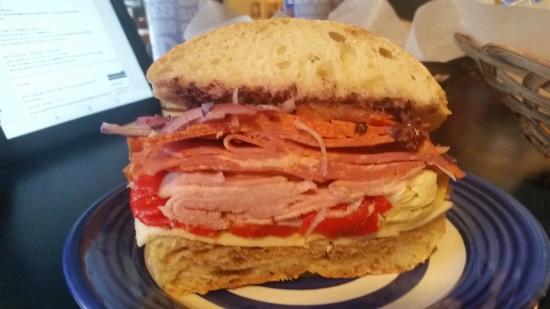 Locally owned and operated since 1998, we offer a variety of hand-crafted breads, delicious sandwiches, house-made soups, fresh salads, and decadent pastries all in a comfortable and friendly environment. What sets Beyond Bread apart from its competition is our commitment to make everything from scratch in our bakery, using the finest ingredients. Serving Breakfast, Lunch and Dinner, it&apos;s never been easier to experience Beyond Bread. Eat-in, carry-out, or treat your friends and family from our extensive catering menu.

The sandwiches are huge so perhaps they are worth the price. We met friends there and everyone chose the half sandwich with soup. All were very good but the curry chicken salad was exceptionally good. The Turkey sandwich with avocado and sprouts was too big to bite. We’d order something else the next time. The chicken with shaved Parmesan was also really tasty. This is my second visit to this restaurant. Reasonably priced lunch buffet until 3 pm. Great service. Excellent nan. Buffet has a good variety of items. Excellent tandoori chicken. Good quality ingredients. Will return Pre theater we went a little early. Note that they have a “happy hour” from 3:00 to 6:00 with discounts on wine, beer and antipastos. We shared an entree ($3 plate charge) and it was plenty for us. Reservations probably a good idea.