Most Popular Restaurants in Old Town

Old Town is a city in Penobscot County, Maine, United States. The population was 7,840 at the 2010 census. The city's developed area is chiefly located on relatively large Marsh Island, though its boundaries extend beyond that. The island is surrounded and defined by the Penobscot River to the east, and the Stillwater River to the west.
Things to do in Old Town 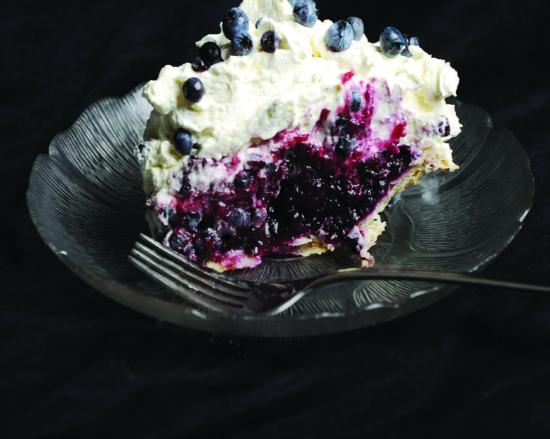 Being on vacation we always try to stay away from the chain restaurants. Although there are a few of these in Maine, it was highly recommended on TripAdvisor so we tried it. The service was good and the food was hot and fresh. They had...MoreThanks for giving us a chance... Glad to hear you enjoyed your visit! 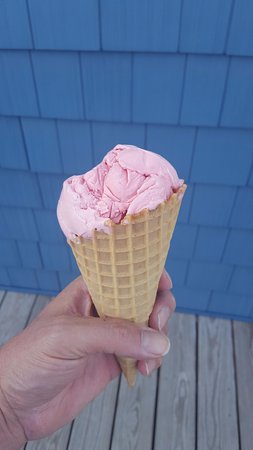 People who visit only once a year, go out of their way to get their 'Spencers". Favorites are French Vanilla, Mint Choc Chip, Grapenut and Maple walnut-- although they have many many other flavors. I believe the past 2 years they've only been open during high season (April- Oct) but that could change at any time.

I go often to Timmy's because the coffee is good and I like their ham and Swiss sandwich on a wheat roll. Simple. Good. Not greasy. I can also get a decent cup of hot tea with milk. Quick and easy with some reasonable choices for lunch.

Can't miss the big sign before the highway. I always get the strawberry blizzard. I need to insist it is not the cheesequake kind, but just plain strawberries. Hits the spot on a summer night! Sometimes they even give away free stuff...watch for their marquee sign out front to know what's new, free, or fun. 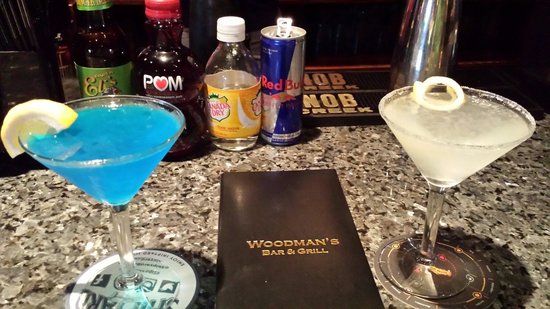 Stopped in late on a Wednesday night. The place was very busy but we got seated right away. Place has a great menu and beer selection. They let us try some sample beers which was wonderful. The burgers were great, the fish and chip were okay. The chicken Florentine Alfredo was good also. The service was very good. Next time in the area I will be stopping to try some other things.

I'm not a fan of DD coffee... but it was close to the hotel where we stayed. We wen through the drive through... 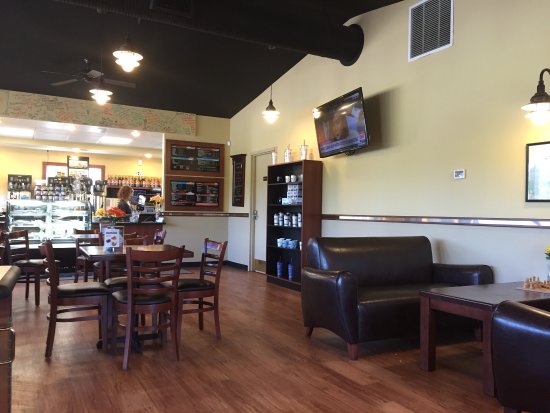 My first trip to an Aroma Joes I was impressed with the cleanliness of the front end and restroom! The staff wowed me with their kindness and patience. I ordered a banana and a pumpkin latte, it's not the best I've ever had nor is it the worst. I would visit again, although I think I would try a coffee. 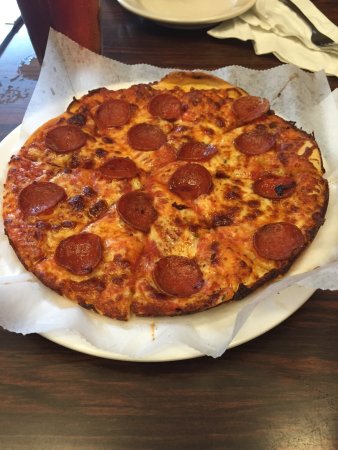 We recently visited Pat's Pizza and we enjoyed it every bit as much as the first time we went a few years ago. I love the character and the old style counter/stools, and the fact that they actually have (and use) a dumb waiter! There were four of us and we all ordered pizza, and everyone loved it!! They do such a great job, and it isn't greasy; and lots of ingredients so the full flavour comes through. We would definitely go back again! We were just passing thru looking at fall colors, slammed on the breaks for the bakery thrift shop. Muffins, cupcakes, donuts, freshly made...we got a dozen pumpkin muffins still warm from the oven, for $2.25, and 3 trays of mini cupcakes for $2. Friendly and helpful service in the store also. 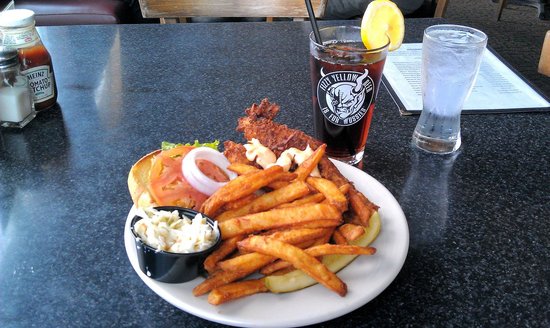 Our daughter took us to the Boomhouse to celebrate Fathers Day. Although we hadn't planned on brunch, there were plenty of choices to please each of us.
We took our chances and ate out on their large deck overlooking the Penobscot River. It turned out to be a great choice! My wife had French toast which was nicely presented. Thumbs up. My daughter had the "sawmill" sandwich, Turkey and avocado in ciabatta. A winner. I had fried clams. Happy Father.
The service deserves special mention. Our server was Jenny . Everything came as ordered and her sunny personality added a great deal. We will soon return!