Most Popular Restaurants in Nisswa

Nisswa (/ˈnɪswə/ NISS-wə) is a city in Crow Wing County, Minnesota, United States. The population was 1,971 at the 2010 census. It is part of the Brainerd Micropolitan Statistical Area. The city is near Gull Lake. This city is well known as a tourist destination due to its many unique stores including Stonehouse Coffee, a coffee shop and cafe that roasts beans in the store, as well as Adirondack Coffee, the first gourmet coffee shop in central Minnesota, an ice cream parlor and candy shop, The Chocolate Ox, and Zaiser's shoe store. The Paul Bunyan State Trail runs through Nisswa.
Things to do in Nisswa 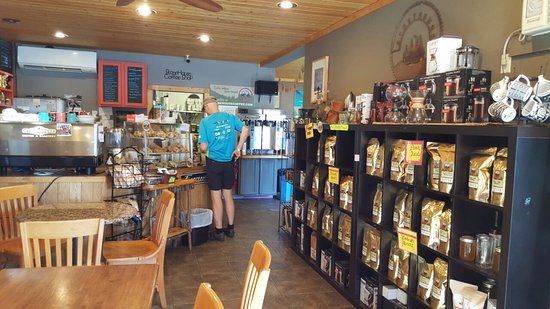 This is the best coffee in town. Lattes are perfect. You can still taste the coffee. The maple latte was wonderful. All the scones are wonderful as well as the baristas. Thankful for this new location. I can now enjoy Stonehouse more often. The patio outside is great for spring, summer or fall coffee.

What kind of Dairy Queen is closed at 1:00 PM on a Tuesday afternoon. I realize things slow down at a lake and resort community once the season ends, but for a major franchise to be closed every day for a week is bad. Do not waste your time .

Small restaurant but big taste in food. This is our favorite pizza place in the Brainerd Lakes area. Lots of flavor in the sauce, plenty of cheese, plenty of toppings...nothing skimpy on the pizza.
What we really like is the outside patio where your pizza can be delivered right to your table. 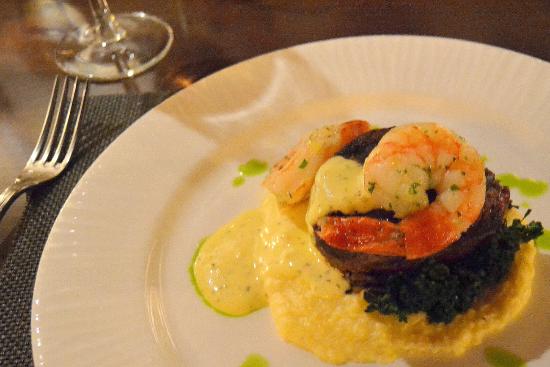 Cru Restaurant and Wine Bar features a vast cellar of over 2,000 bottles of worldly wines and offers over 20 wines by the glass. Cru&apos;s decadent fare capitalizes on local and regional flavors. At Cru, rich decor creates an intimate and relaxing atmosphere, providing the perfect dining experience for a romantic dinner or a casual get-together with friends.

Great meal, great service and incredible wine selection! We were excited to try Cru since it is so highly reviewed and rated. It did not disappoint. We had salads, crab cake for apps, drinks and wine. For main courses, they have a kids menu with excellent mac/cheese and we had steaks and various side dishes. You can get many diff types of sauces on the steaks - very classy and tasty. Crab cake was EXCELLENT.

Wine cellar is huge with 2,000 selections and you are encouraged to go into it and pick out your bottle of wine - very classy!

Our server was Heather and she was dynamite. Very friendly, bubbly and attentive. She welcomed up promptly and served us very well. She made excellent recommendations too. Our water glasses were never empty and tables were cleared quickly when patrons were gone.

Overall a very nice experience and happy to come back any time we are in Nisswa or Grand View. Thanks Cru! 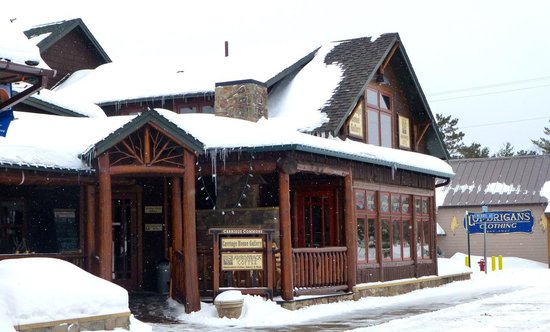 With another couple we rode bikes into Nisswa, cute little town. We stopped by this place for some eggs and coffee. We all ordered egg sandwich with cheese, onion and avocado with coffee. It was perfect. Outdoor dining was cool. With interesting history from the owners. 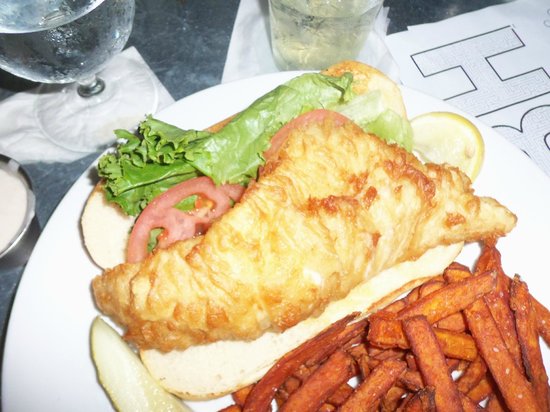 Reviewed By Antonella A - Naples, Florida

Excellent ambiance, views and food. We go there every time we are in the Brainerd/Nisswa area. Love the small plates at the bar: clam chowder, crab cake, steak bites. Really fun to have a bite and a drink while watching boats come in. Great piano music over the weekend. 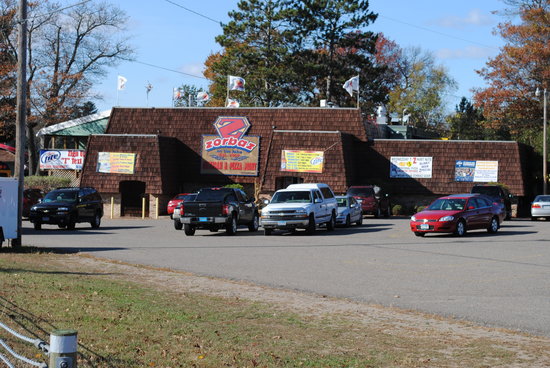 We had a couple of sandwiches and a couple of drinks, the sandwiches were good but nothing out of the ordinary. The drinks were good and decently strong. The bloody Mary was very good. The atmosphere was fun and I felt comfortable. The outside patio is pretty large and has its own bar. Nice view of the lake and if you have a boat you can dock it there, have lunch and go back to boating 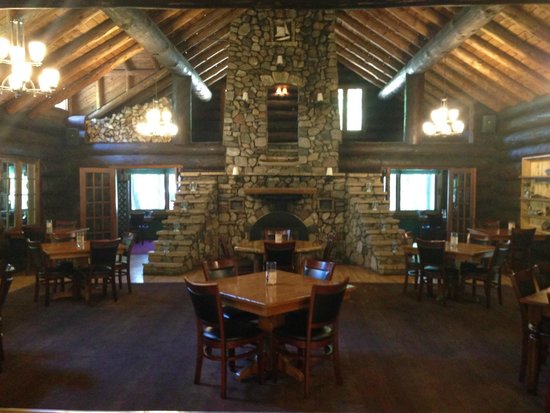 I love this property. It is a beautiful building inside and out. The menu occasion only changes which is a good thing. I think they try to keep their menu unique from other establishments nearby....And they should because they are not actually on the lake . A few times they have been out of something but we've always had a good meal there . The more unique the menu the more likely I am to be at an establishment. I usually order preparation of my menu choice a little different than what the menu shows but they always accommodate. The only thing this place is really missing, is a little music. It would really set the atmosphere just having someone with a guitar to keep you there. 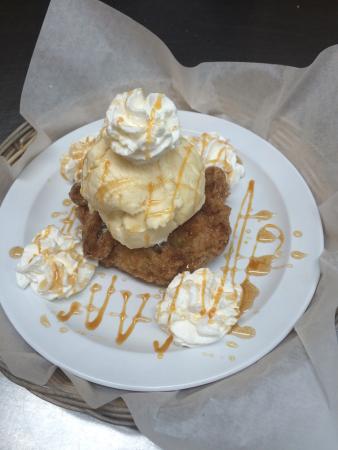 We ordered cheeseburgers. They were a half pound and perfectly grilled. The salads we ordered were fresh and a good portion. The service was friendly and attentive. It was raining so we had to sit inside, although the outside deck looked inviting. The restaurant is clean and well taken care of. We would definitely recommend it to anyone. 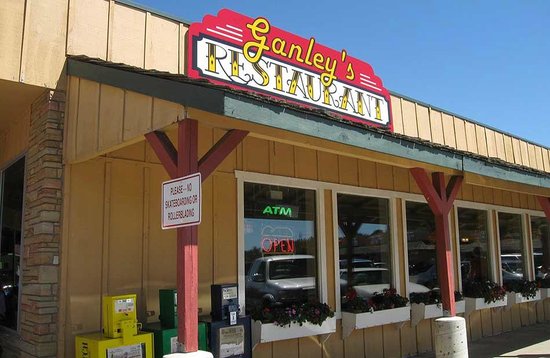 The clientele are mostly elderly and eat early. The service was fine and the food adequate. People come early for breakfast which is served until 11:00.