Most Popular Restaurants in Navasota

Navasota is a city in Grimes County, Texas, United States. The population was 7,049 at the 2010 census, rising to an estimated 7,476 in 2015. In 2005, the Texas Legislature named the city "The Blues Capital of Texas", in honor of the late Mance Lipscomb, a Navasota native and blues musician.
Things to do in Navasota 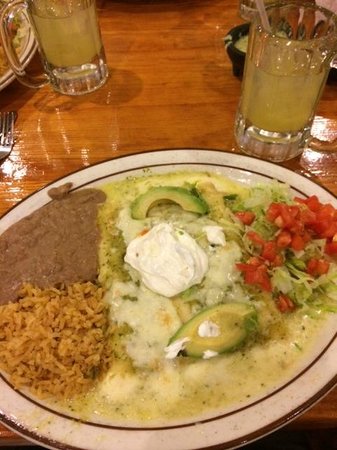 Reviewed By Ava B - Willis

#1 Mexican restaurant in Navasota! Get the fajitas and enchilada verdes! Great customer service! Salsa is very flavorful ! Atmosphere not fancy but clean and food is out of this world!

Not many options for food after 8PM on week nights in Navasota. Dairy Queen was open, ordered the Dude, it was good as usual. 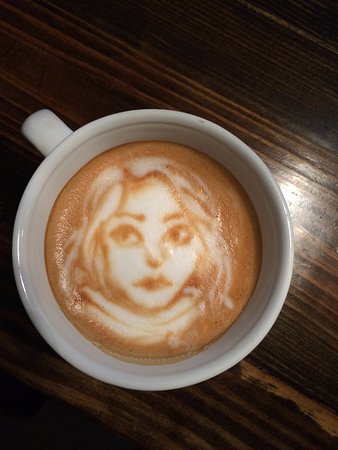 Java Hot Spot offers a variety of hot and iced espresso drinks made by one of our terrific baristas! You may also want to try our tasty pastries along with a cup of traditional brewed coffee or tea. Whether you have a Latte, Chai Latte, Mocha Breve, Caramel Macchiato, Cappuccino, or an Americano, we believe you will not only enjoy the drink, but also the experience and ambiance of Java Hot Spot. Lunch served on M-F, 11:00am - 2:00pm and breakfast served everyday all day.

End of March 2016 they told us, that they were open only 7 weeks. The place looks 'Seattle' or 'Boston' style more than a small Texan town. Very friendly people there, great coffee, a few sweet things to eat. They will offer lunch soon, too. I wish them success for their great coffee place. 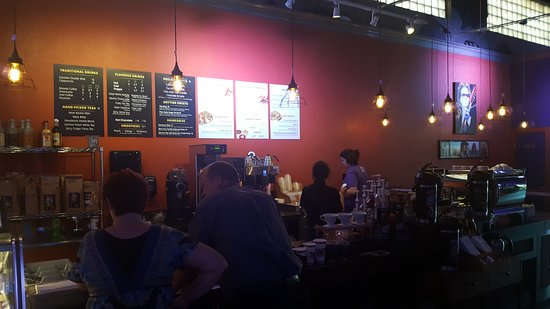 Reviewed By seeitandbelieveit - Ft. Worth, Texas

Everything we tried was great here and the atmosphere is fun. Service was slow as the cashier appeared really lost and overwhelmed - maybe she was new. Manager was helping deliver orders and keeping things on track! Great job! 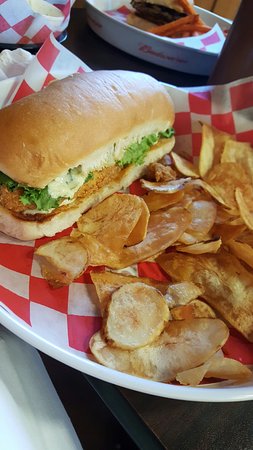 Discovered this place when looking for food coming back from Houston - glad we did! Super value specials with good food. $8 for two of us to eat was fabulous. Definitely worth a trip back! 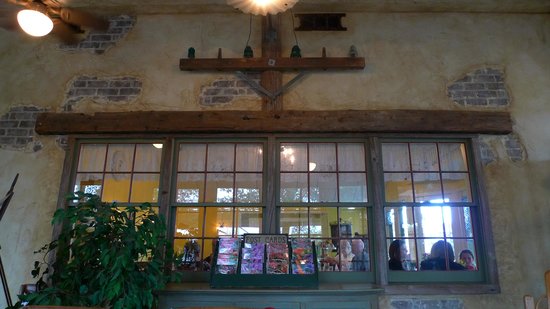 Was really surprised at how nice everything was. Hostess very friendly and food was great. Good selection and the tea was wonderful. Will be back! 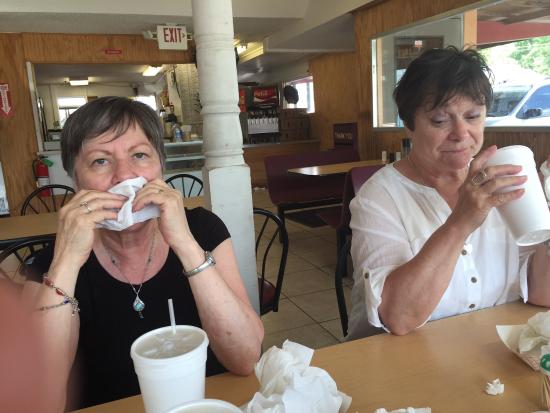 Carroll's has a very good old fashioned hamburger. It is an old building and basically a greasy burger, but is sure is good. 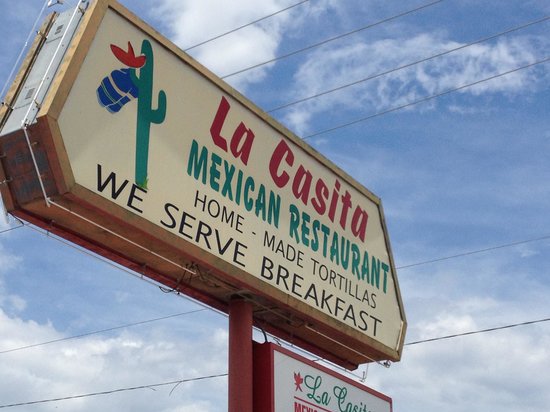 Nice quality chicken breast was used. Restaurant appeared clean. Service was quick. A little chilly so had to go back to car for jacket, and they got e message and turned off the air conditioning for a while. Sat in the family section which was supposed to be the quietest part. Since it was Tuesday after Xmas it was not too noisy. I would go back if in the area. 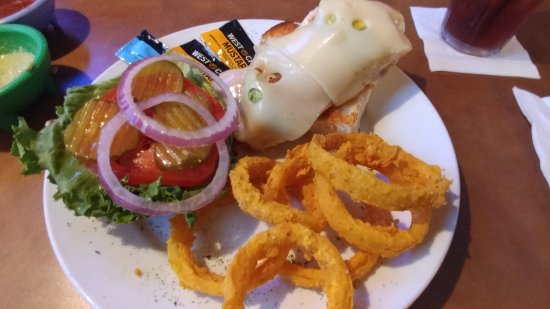 We were not happy with our food or service at this restaurant. The only reason why I gave a two star review instead of a one was because the manager was nice and took the blooming onion off the bill. The blooming onion had been coated in what looked like the fried chicken batter that was being served on the chicken on the buffet. It even tasted like chicken coating! Anyway, the coating wasn't even covering half of the onion either nor was it even cut in most areas of it. The pieces that were cut were very thin, burnt and the coating fell right off upon picking it up. It wasn't edible. The guacamole salad half order was okay but the salsa tasted like they used a can of tomato soup with some hot sauce mixed in. Hardly any pieces or texture, just the soup consistency (not watery, but soup!) and the flavor tomato soup (not tomato sauce, it was tomato soup!). Honestly, it appeared to be a cheap attempt at trying to be cost effective and probably coincides with something else on the menu. It also appeared that there was no egg/milk used to coat the blooming onion for the batter to stick to on the onion, more cost saving attempts (?). The tortilla on the enchilada was rubber. It appears that it was heated up several hours before along with the others that were being offered on the buffet. The cheese tasted very generic. Overall it was probably one of the worst meals we have had in a while. The place was busy, though, so apparently lack of sales isn't an issue for all the corner cutting & shoddy food. Perhaps this place is a popular with the locals since it is the only restaurant open on a Sunday, but I just have a certain level of expectations of not waiting over a half hour for horrible food. 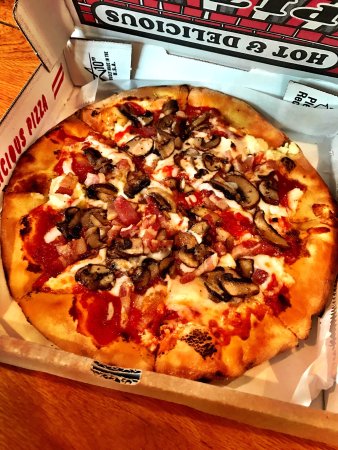 Took me a bit to find this spot, but worth the drive! Very good pizzas. Selections of standard Pizzas such as Cheese and Pepperoni, and two Daily specials. I tried one of the Specials--Artichoke, Spinach, Tomatoes, and Feta Cheese. Delicious! The crust is very good and flavorful, out of the Wood burning oven. Nice consistency and chewiness to the dough. The owner Mark is informative and friendly. Casual seating indoors and on the patio, with hammocks and plenty of foliage. Resonable prices. Ample Parking. A Hidden Gem!