Most Popular Restaurants in Le Claire

LeClaire is a city in Scott County, Iowa, United States. The population was 3,765 in the 2010 census, a 32.2% increase from 2,847 in the 2000 census, making it one of the fastest growing communities in the Quad Cities. LeClaire is part of the Quad Cities Metropolitan Area, which include the area of Davenport and Bettendorf, Iowa, and Rock Island, Moline, and East Moline, Illinois. As of 2014, LeClaire has a population estimate of 4,229.
Things to do in Le Claire

Right off the interstate; like you’re stepping into a different world. Food crazy great! Shared two appetizers, German nachos and German eggrolls. Sounded odd so we figured we’d try. Loved I️t. And the pumpkin beer tasted like jack-o-lantern stuffing. Lol. Soooo good. Will go back.Thank you for choosing to dine with us and I am glad to hear that your visit with us was a memorable one! We look forward to welcoming you back to the restaurant in the near future. Have a great day!

There wasn't one item that I wouldn't have enjoyed. The chocolate was all delicious and they had a wonderful variety, although we were told they typically have more. This place isn't cheap but worth a stop. 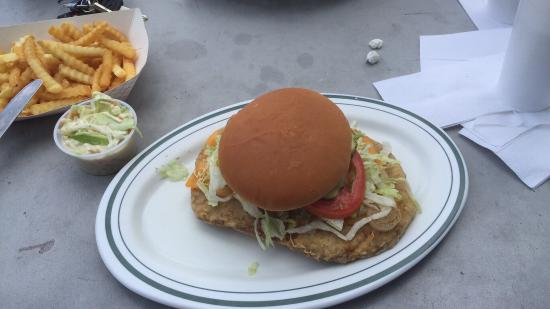 Lots of local people order carry-out. There are only a few tables inside. In the summer there are picnic tables outside. Whenever I am in the area I get a Reuben sandwich. Sandwiches are delicious and prices are reasonable. They do a great job preparing food in a small kitchen area. 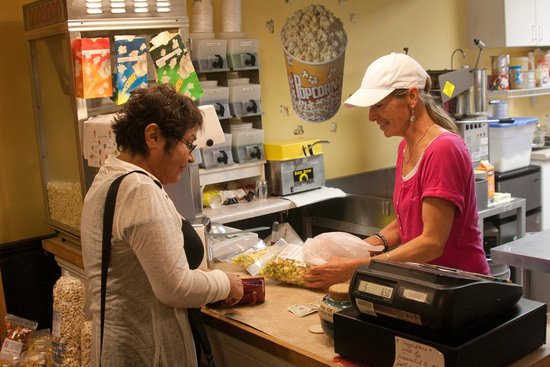 EXCELLENT selection of Popcorn! VERY FRIENDLY staff with helpful hints and samples of whatever you would like to try. VERY IMPRESSED!! GREAT experience. I would recommed to any and EVERYONE!! Thanks Ladies...you POP!! They also have candy with a selection that is unmatched by anyone around. 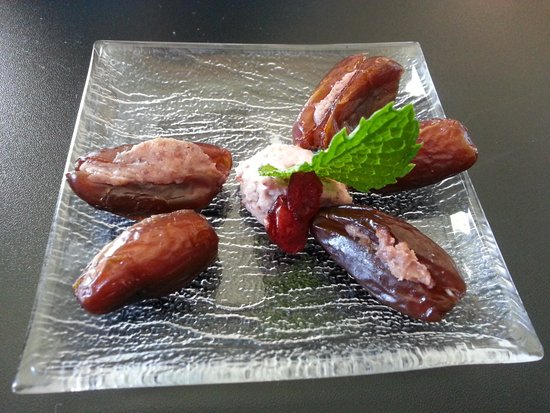 I wouldn’t rave about all the food although my Reuben was pretty good. But the building itself is beautiful with lovely views to the river from the windows. Its a nice spot to sit and relax. The staff were good and the drinks were nice. It’s not overpriced. Basically it’s an average place to go for lunch in a small town. We stopped on our way to visit family in Illinois. We parked our car and walked around the town and noticed quite a few people having lunch at the Blue Iguana. It is nice inside and our waitress was good. I guess I must be out of touch because I think $15 for lunch is a little pricey. I ordered the Chile Relleno. I was very disappointed. Usually the pepper seeds have been taken out, the pepper is stuffed, dipped in batter and fried. Not so here. Maybe their other menu items are better. I will honestly say we won't be back 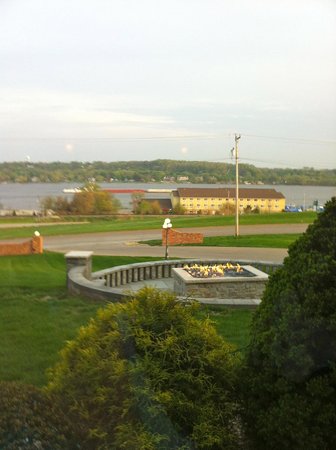 St Claire Iowa is not where I'd usually go for fine dining, but this place rocks! Forget the white tablecloths, spectacular views of the Mississippi, or the friendly, hometown atmosphere - it's the food! The salmon cakes were outstanding, no filler, just fresh, delicious salmon. And the veal entree was equally good. We will return. The Faithful Pilot is located in the scenic downtown LeClaire, Iowa. Owner & Executive Robert Day changes his menus seasonally and uses local farmers, growers, and individual buyers so keep pricing at their best and ingredients the best they can be. Chef Robert is passionate with a phenomenal wine list and Artisan brew list to keep his guests interest. The Faithful Pilot is a hidden gem for over 23 years and strives for the best food and guest experience with every plate.

After a walk up and down the main street of this picturesque town, we decided on an early dinner here, and were rewarded with a beautiful view of the Mississippi! The place has a cool relaxed feel to it; easy to settle in with a glass of Silver Peak chardonnay (good, if limited, wine list).

We shared an order of the goat-cheese-stuffed, bacon-wrapped dates, which were as good as we have ever had (and we have had a few), followed by a tasty Cuban-styled sandwich (on a sandwich roll, not grilled, but still very good). The flourless chocolate cake was, all by itself, worthy of a five-star rating. 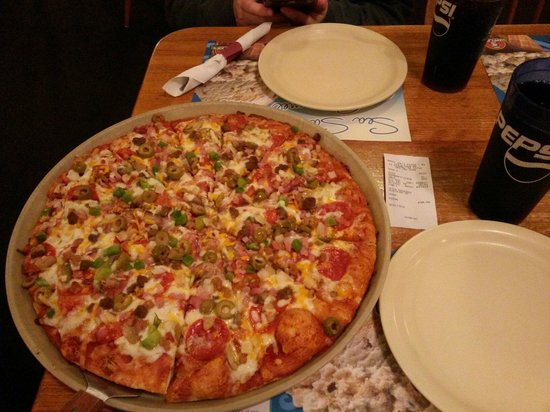 We stopped in there for dinner and was very happy with the service and food! The employees were super friendly. The pizza and food was delicious. The ice cream was excellent! They had a small arcade area for the kids. Overall, the atmosphere there was very fun for the whole family! Will definitely dine there again! 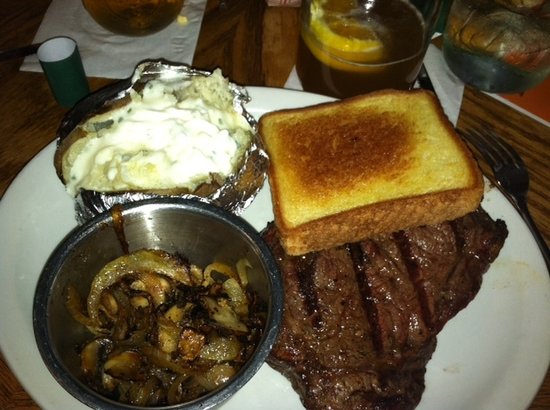 We stopped in here on a recommendation from a local couple. We were a tad thrown by the frosty reception that we received when we walked in, and eventually sat ourselves. The waitress that eventually came over, stated that "this isn't my section, but I was asked to take this table". She then stood there impatiently with her hand on her hip, while we quickly tried to browse the unfamiliar menu. We asked if we could have more time, and she obliged. We both ordered a burger. There are different options with the burger and I chose the "Firecracker" and my date chose the "Appetizer" burger. Both were fantastic.
I would bot recommend dressing up, or wearing a tie, as they will cut it off and tack it to the ceiling. I wish I had known this was a novelty here, so I could have worn a tie! The view next to the river is beautiful, so pick a window booth. The attached bar sounded lively and fun. We would probably return for the food.