Most Popular Restaurants in Colonial Heights 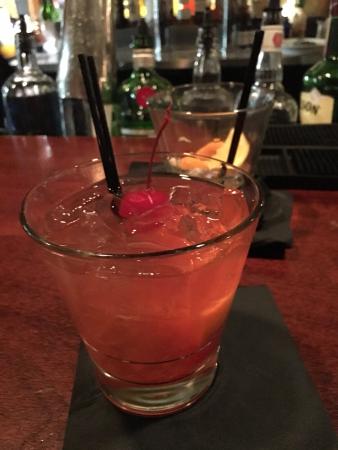 Historic location just down the street from where some of "Lincoln" was recently filmed. We heard many raves about the place so decided to try it. The fish and chips were supposed to be the closest to the British Isles you can get. Not so.. I've had better at sports bars. The "hand cut fries" tasted suspiciously like frozen fries. I inquired, but the waiter couldn't answer and went away to find out. He came back with some story about how they're cooked. I cut and fry potatoes at home and these were NOT at all the same, nor were they like English "chips."
Ordered a Guiness, and it was not poured the way a Guiness is supposed to be poured, and served in plastic - PLASTIC! That is sacrilege!! Beats fast food tho... 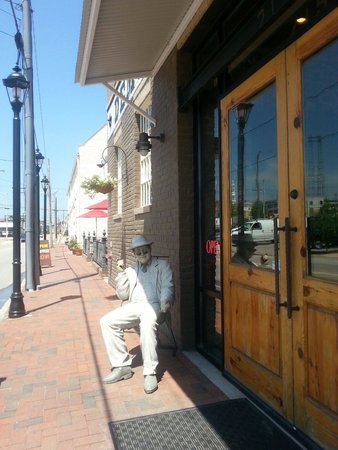 At times the order execution process felt disorderly as we kept having to re-check progress on our order.

When it came up, the smoked salmon plus bagel was excellent and the yoghurt bowl and the toasted muffin with almond butter and honey drizzled apple were both very good, as was the French press coffee.

It has been a year since I reviewed Buttermilk. They still have the best donuts I have ever had anywhere. Also try a cake...try anything; they are just excellent at what they do and very friendly to boot. Worth a trip to Petersburg. Get there early before the maple bacon donuts are gone.

This is one of those restaurants where I just love going. The service is good, food tasty, and prices are fair. This particular restaurant gets pretty packed, but if you go around 2pm on the weekend you can usually get seated right away. I recommend this to anyone in the area.

It's NOT ice cream. Which can be a good thing.

Great place for the family, kids or a date! Take your wife there once a week for a date. She'll love you for it!

Just as you would expect from Starbucks. The store was clean, the service was friendly and the whole exchange was quick! Will return! 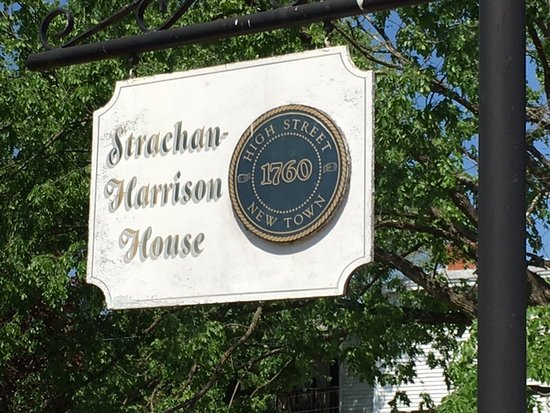 The Dixie is a landmark breakfast and lunch establishment in the heart of Old Towne Petersburg since the 1920s and in it&apos;s current location since 1939. It has seen several owners over the years and remains a local favorite. We specialize in traditional southern cuisine. Our menu items include our famous Dixie Dog which is a red hot dog with mustard, onions and our tasty chili sauce. We also serve fried Salt Herring, Salmon Croquettes, Meatloaf, Chicken & Dumplings, made from scratch Pimento Cheese, and Chicken Salad. We offer a variety of sandwiches, barbeque, burgers and hot-plate specials that change daily.

The breakfast is delicious and always served by friendly staff (get there early). The Tidewater omelet (crab meat and cheddar) is outstanding and a "must" if you are looking for something different for breakfast. The baked oatmeal is also to die for . . .

You won't regret trying this place if you are visiting Historic Petersburg! 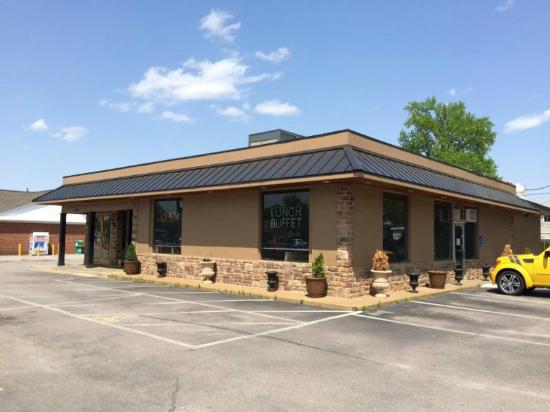 Great selection of beer and kids love the pizza for the last eleven years. This is one of our favorite places for pizza. 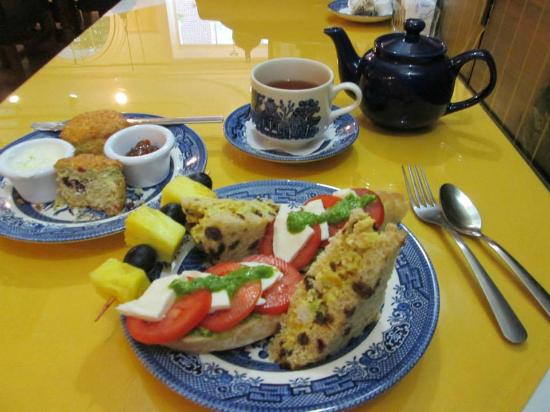 We were traveling back from Lexington to Williamsburg and wanted to stop in Petersburg to try out the Blue Willow Tea Room. What a lovely place - a historic building, tea room full of interesting decor w/ a beautiful painted tin ceiling. It was Friday afternoon, around 2:15 PM - wanted to make sure we got there before the cut-off time for a full afternoon tea. Kirsti is the hostess, very engaging, w/ great wit, and extremely knowledgable about the various teas offered. We decided to share a full Grande Tea which was $40, a generous amount of goodies, with an additional pot of tea and two glasses of prosecco, just $10 more than the Full Afternoon Tea. This gave us a chance to try two different teas - one was the cinnamon spice - a popular choice and the other Kirsti picked out for us which was a very nice surprise, called Lemon Chiffon, a green tea w/ notes of coconut, vanilla, & lemon. We started w/ the scones w/ strawberry rhubarb jam & clotted cream - yum! Then we had the soup of the day which happened to be cream of mushroom & brie - absolutely delicious and not salty - we've had mushroom & brie soup @ Baker's Crust and I find Baker's Crust version to be too salty. I would love to have the recipe of the one made by the Blue Willow Tea Room. There were four tea sandwiches: egg salad on wheat, pimiento cheese on white, smoked salmon, cucumber, & cream cheese on a mini-bagel, roast beef & cheese on egg roll. All very good - maybe the smoked salmon on a mini-bagel & the roast beef would not be typical English tea sandwiches but still tasty. There were mini quiches, chicken salad in phyllo cups, & a mini-pinwheel sandwiches, nice savories - the sweets were a pound cake, mini cheesecake, & a mini-cherry tart. Not sure why some reviewers felt the offerings were commercial, came from a Sam's Club, or were stale. Everything we had was very fresh. Look this is not the Four Seasons, Jefferson Hotel, or the Biltmore where tea is at least $35 per person without alcohol - it's a little tea room located in the old section of Petersburg Virginia. Our hostess also refilled the pots of tea w/ additional hot water. The prosecco was very nice so I bought a bottle to take home as well as a tin of Lemon Chiffon Tea and a jar of Strawberry Rhubarb jam. I can see how much fun it would be to do a small bridal shower or tea for a bride to treat her attendants. We enjoy afternoon tea so I'm sure we will be back. 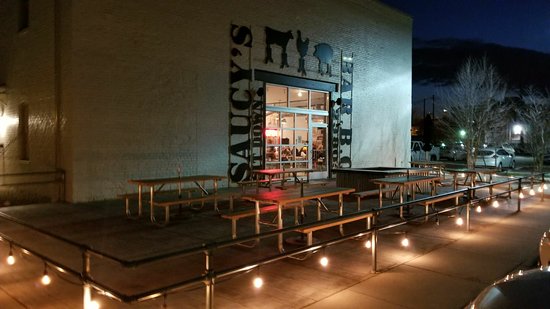 The famous "Walk-Up" Shipping container is still located at the corner of Fifth and Bollingbrook Streets in Petersburg, VA. We are proud to now offer full service "Sit-Down" dining in the cream colored building right behind the container. The "Sit-Down" is open from 5 to 10pm, Mon through Sat. Delicious home-made bbq, slaw, potato salad, ribs, and chicken.

Reviewed By Luis A

Bbq was above avg. Wasnt to big of a fan with their coleslaw. Ive never had a pineapple marinade coleslaw???? I was a bit confused on that one; however, it wasn't bad. The ribs had a nice smoke look to them and fell off the bone completely with no struggle at all. Now they had some cue ball appetizers ..... these things were AMAZING! Never tried anything like it. The waittess mentioned a cheese macaroni deep fried ball with jalapeno! Let me say this again, great job on that! The brisket nachos were also good.