Most Popular Restaurants in Chapin

Chapin, popularly known as the capital of Lake Murray, is a small, affluent, lake town located at the northern tip of Lexington County, South Carolina bordering Newberry County, South Carolina to the south. Lake Murray separates Chapin from the rest of Lexington County. Chapin is located approximately 22 miles northwest of Columbia and many people commute there for work, however, the town is considered fringe rural by the US postal service. Chapin is known for its charm and southern hospitality and is consistently rated in the Top 10 places to live in South Carolina. Chapin was founded by Martin Chapin in 1889. The following year, 1890, the railroad was built to connect Chapin to Columbia, South Carolina and other major regions. The population of Chapin was 1,445 according to the 2010 census, however, the population of the area with a Chapin mailing address, which is all known as Chapin by local people, is 6,742. The town government is set up in the Mayor-Council form and the current Chapin mayor is David W. Knight. Chapin has four public schools in the area; the first Chapin school was built in 1924. Lake Murray is the main attraction to Chapin and provides recreational boaters with water-related entertainment.
Things to do in Chapin 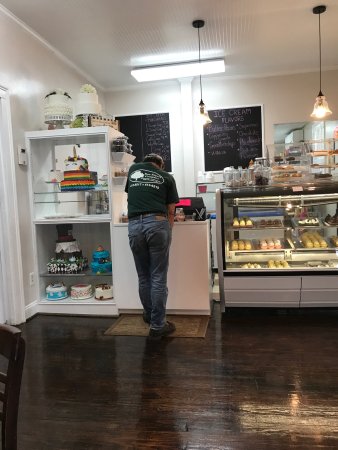 Great baked goods and friendly staff. The shop is located in a Victorian house on Columbia Ave. if you need a last minute gift, there are lots of options in the bakery for purchase. I found some adorable brackets for little girls. They had a lot of crafts for sale.

I bought a cake and everyone raved about how delicious it was. 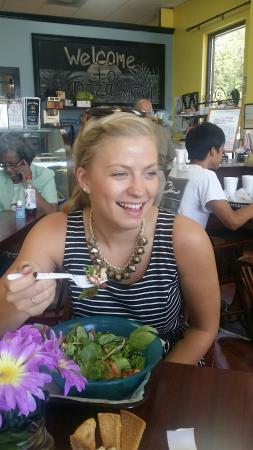 You will find small yet inviting crowds inside with good sandwiches. The Doza Supper is my favorite warm sandwich, but all the sandwiches are good. Check out the positive quote of the day posted on the wall when you visit. 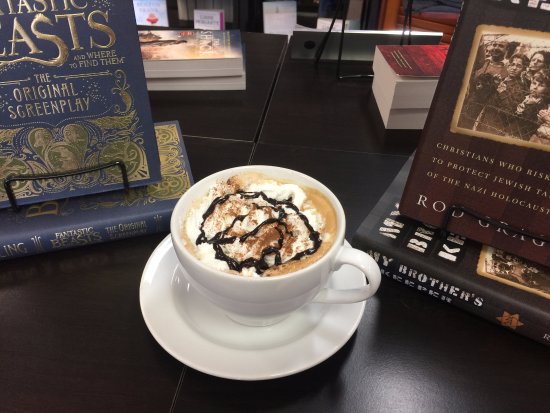 A coffee house and bookstore, for the perfect setting to relax in a comfortable atmosphere and enjoy your favorite espresso drink while browsing for your next great book.

Have been here several times, the coffee drinks are good, every time I have gotten something from bakery it has never tasted fresh....people making drinks don't get in a hurry so you always have to wait....I don't go out of the way to visit here but if I pass by then I stop sometimes.... 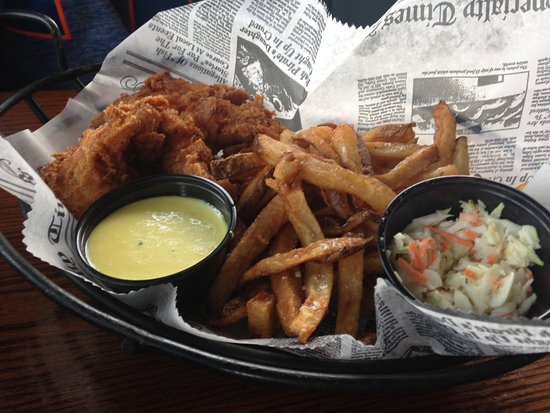 Excellent burgers. Usually I don't have a lot to say about a burger (including the popular chain named after a bird that serves bottomless fries). I ordered a teriyaki burger with fresh pineapple slice, hubby got some ultra bacon burger. Both excellent. Meat was tender, tasty and cooked as ordered. Toppings excellent. The owner was delightful and we enjoyed visiting with him and getting his input on life in Chapin and house advice, should we relocate there. Be sure to ask him where the restaurant name comes from if you stop by.... which you SHOULD if you're anywhere near. 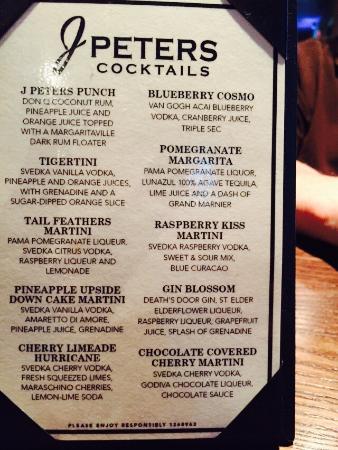 We rushed to arrive before 30 plus minute wait, but to no avail. So decided to grab coats & try the deck. We find the inside very dark and loud. The deck was Dirty, we had to get salt & pepper from another Table. The waitress was the WORST, scary Tattoos on wrist and finger's. Also said she was tired. Brought my husband someone elses Beer. When meal finally arrived another waitress started to give it to another couple next to us. My steak was nothing to write home about,( overpriced) the baked potato had a weird taste, something on the skin? We will not return. Maybe you need a larger Restaurant, also train your waitress or try for older & experience. Alot to pay when you leave not happy. 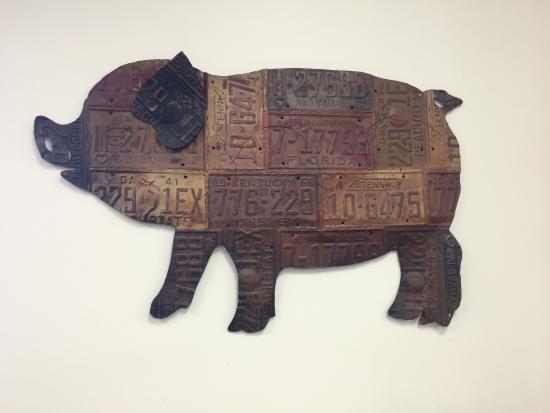 So...the food here is good. It's not over the moon but it's definitely worth the price you pay. The BBQ and fried chicken are very good. Sides are average at best. Selection/variety is great. If I were rating the food alone, it's 3/5.
The problem is in their set up. You walk in and pay basically before you get in the door. It clogs things up. From there, you go in front of the bathrooms to wait in line for a table. Now the tables are weird. They are set up like a church pot luck. My wife and I sat at a 6 top with 2 strangers. There are too many tables in the space and it's difficult to maneuver to the buffet. Waitstaff was exceptionally friendly. I didn't see the line where they were seating people so I pointed an empty table out to my wife and the cashier kinda acted like I was stupid.
All in all, it was a weird experience. Decent food, very strange set up. I felt a lot like customers were cattle that was being herded. Probably won't return. 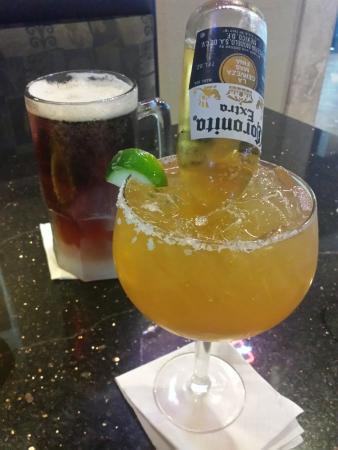 El Poblano is our go-to Mexican restaurant, and has been since it first opened several years ago. They have an expansive menu, incredibly fast service, very reasonable prices, a full bar, and consistently good food. I've tried all the other Mexican options in the area (La Fogata, San Jose's, etc.). There's simply no comparison. Having read a few negative reviews of El Poblano, my only response is that I have NEVER experienced any of the problems mentioned by those critics. 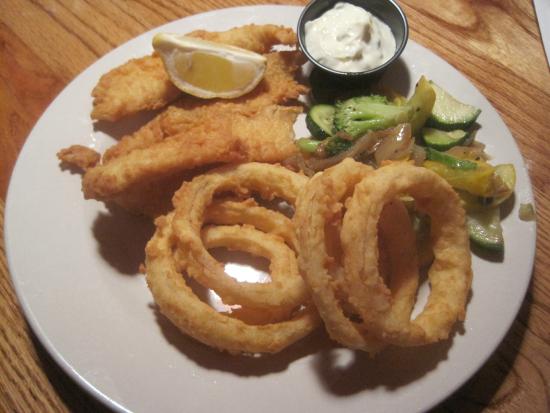 Wow - we really struck gold on this one. I highly recommend this place for quality, price, convenience to the highway on a seemingly isolated stretch, and service.

Our waitress was a 10. An ABSOLUTE 10. True ownership and managing up of the restaurant and entrees (her best friend is daughter of owners).

We had the special - grilled grouper bites in a honey BBQ sauce over creamy grits. Omg. To die for.. the Cole slaw was great. The onion rings I would pass on - nothing special. $9.99 a plate - unreal pricing!

Dessert was a blueberry pound cake with marzipan filling concoction. Another OMG. 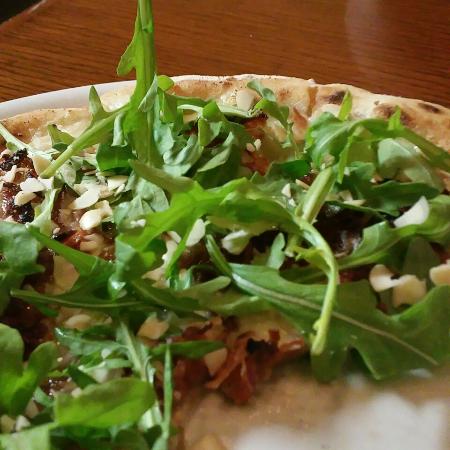 Last night I ate at Pompeii's with some friends and the food was great. I was plesently surprised. I ordered a small pizza with just black olives (I always eat the same type no matter where I go...easier to compare them...lol) anyways back to the review. The pizza was made perfect, fresh mozzarella, sauce was tasty just the right amount and the black olives topped it off. Located just outside columbia, I'd drive a minute for this place. If you live in the midlands you have to try this place. I'll be back for sure. 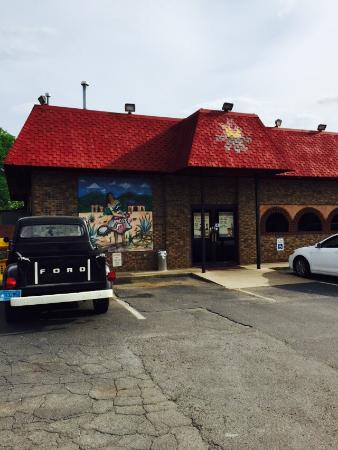 Great service and hot fresh food!! We have been here multiple times and it is always very good. The waiters here are always so polite and prompt. Keep up the great work.