Most Popular Restaurants in Altadena

Altadena is an unincorporated area and census-designated place in Los Angeles County, California, United States, approximately 14 miles (23 km) from the downtown Los Angeles Civic Center, and directly north of the city of Pasadena, California. The population was 42,777 at the 2010 census, up from 42,610 at the 2000 census.
Things to do in Altadena

The desserts look amazing, but, we just had their breakfast pastries. The pastries are so well crafted. Seemed very European with sugar crisped croissant-like goodies, some filled with delectable almond filling and fresh fruit Danish. If these simple breakfast pastries were among the best I've had around the world, then, on our next trip, I will try their amazing looking desserts. My only wish is that they were open on Sundays... My family and I live three blocks down the hill from this neighborhood gelateria. This gelato--made completely from scratch using the freshest natural ingredients--is out of this world! We love to walk guests up the hill on a warm spring or summer evening to have dessert at Bulgarini's. My favorite is the pistachio, then... lemon, oh! The chocolate's delicious, too!! Well, when you're in the area, make sure you visit. You won't be disappointed! 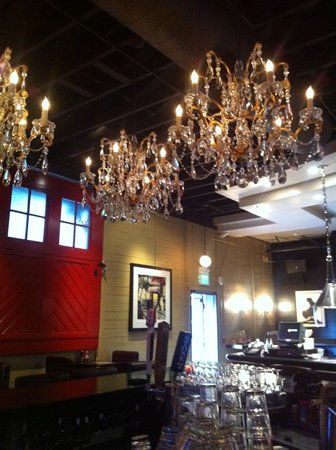 This is my favorite place to eat. It's family friendly and its also a great place to go without kids too. They're extremely accommodating, best customer service of any restaurant around. The food is delicious, fresh and exciting. As a gluten free vegetarian, I love their Mother Earth pizza (with a GF crust), but I always add sauce on it. My husband is gluten free and enjoys their pizzas too. My dad is a huge meat eater, and loves the Gladiator Pizza, and he's usually hard to please but really enjoys it here. They have kids meals and kids size pizzas that come with fruit and fries. Their salads are really really good, fresh, tasty and finely chopped (so even the kids enjoy eating them). The only complaint is that the salad could be bigger since we order to share :). It's good, really good. You can see, smell and taste the quality. It really jumps out at you. We went with another couple for an early Sunday dinner. The restaurant was not crowded but there were shopping bags sitting on a back table that people were picking up. We started with bread, an olive tray and bacon wrapped dates coupled with a Chardonnay. Very good & unique appetizers coupled with a nice wine was appreciated. The entrees were spectacular, everyone of them. We brought our own bottle of Italian wine and the corkage was waved because we ordered one of theirs. This is truly a great restaurant . No signage on the street to see. It is a secret garden foodie goodness. Our daughter lives in Pasadena and frequents EuroPane on E Colorado. She took us here specifically to pick up some fresh muffins for breakfast. The Blueberry muffins are delicious. Also had a savory muffin with an egg in the center. Great taste! There are tables and many locals were having coffee (great aroma) and breakfast. Hidden gem and highly recommended! 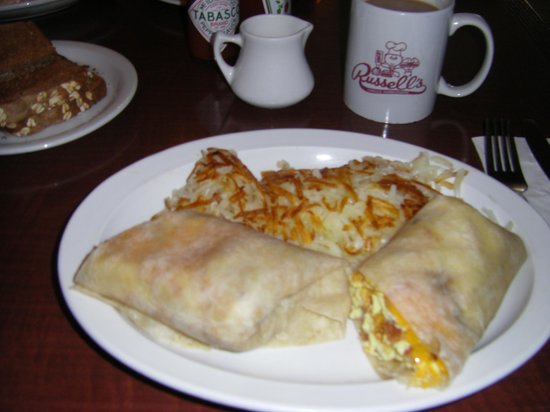 Excellent breakfast. Although line was long, wife and I grabbed a spot in the bar and ordered a full breakfast. Pancakes and sides were delicious. Unfortunately, biscuits and gravy tasted pretty average and could be better, but a solid breakfast for the price nonetheless. The ruby orange mimosas were also excellent!

Not a huge selection. What we had was excellent, menu included pannanis, chillis and soup. Selection of baked desserts. Venue for music. The music venue and the coffee shop are under separate management. Reasonable prices. Parking was easy to find on the street. 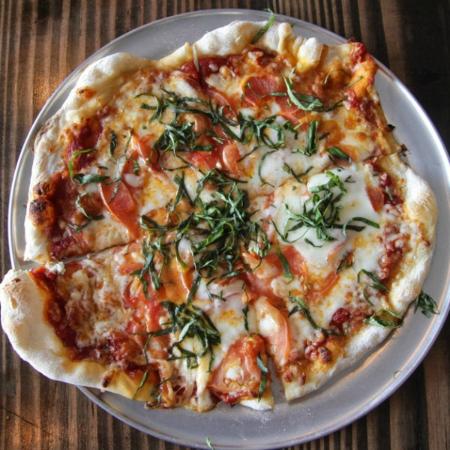 You know when you see other area chefs having dinner here on their night off that it's a place to go I found pov at the Altadena farmers market with their sensational fungi pizza. Once they opened on fair oaks it's been salads, Korean bbq wings, pizzas of all kinds (fresh burrata!) and margherita Mondays. Bring your own wine and hang out with crispy tender thin pizza and quality folk from Altadena. 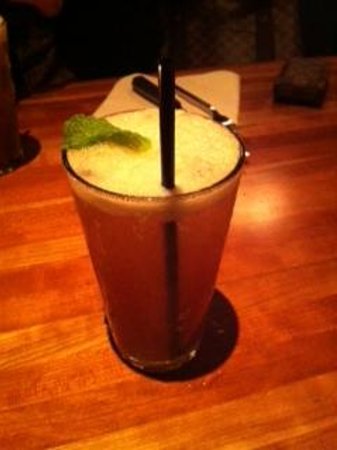 Nice bar and very convenient on and off the light rail, but not sure I’d go back. Was told to quiet down numerous times and we weren’t even being loud. Plus we were on the end of the bar out of everyone’s way.
We think we might have offended a gal sitting within earshot with a politically incorrect comment and think that she was a regular, so must have complained about us. That’s the only explanation we could gather.
In fairness, we were so put-off that we only ordered some deviled eggs, payed our bill and left.

This has been our Altadena "go to place" for good Mexican food and pitchers of great agave margaritas for years...but all you locals who are now coming here in droves are making our wait time too long! Apparently you like the food, drink, friendly staff and low bottom line as well as we do. Can't blame you, but I hear they have another location on Lincoln Avenue, so how about you try that instead ;-)