Reviews on Pub food in Sarawak, Malaysia. Sarawak (/səˈrɑːwɒk/; Malay: [saˈrawaʔ]) is a state of Malaysia. Being the largest among 13 other states with the size almost equal to West Malaysia, Sarawak is located in northwest Borneo Island, Sarawak is bordered by the Malaysian state of Sabah to the northeast, Kalimantan, the Indonesian portion of Borneo, to the south, and the independent country of Brunei in the north. The capital city, Kuching, is the economic centre of the state and seat of the Sarawak state government. Other cities and towns in Sarawak include Miri, Sibu, and Bintulu. As of the 2015 census, the population of Sarawak was 2,636,000. Sarawak has an equatorial climate with tropical rainforests and abundant animal and plant species. It has several prominent cave systems at Gunung Mulu National Park. Rajang River is the longest river in Malaysia; Bakun Dam, one of the largest dams in Southeast Asia, is located on one of its tributaries, the Balui River. Mount Murud is the highest point in Sarawak.
Things to do in Sarawak 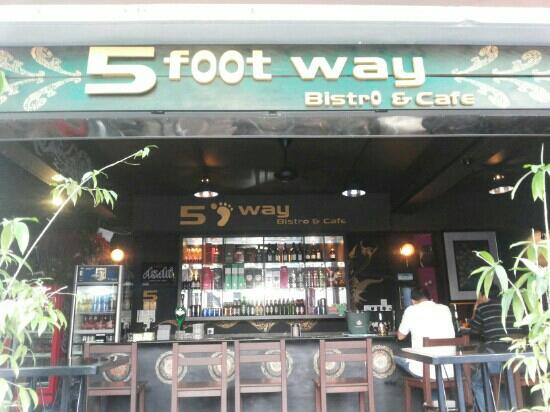 Cheap cold beer and very friendly and attentive staff. Good location and a great place to relax after a days work. I look forward to going back soon.

What to do and see in Sarawak, Malaysia: The Best Places and Tips 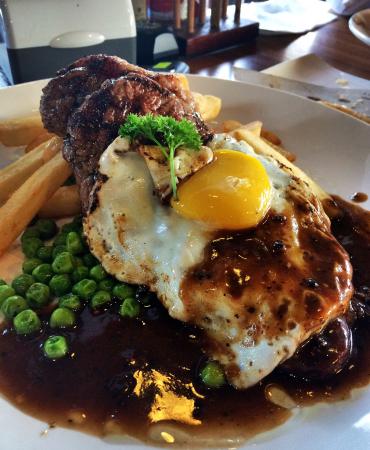 We invite all who are in search of authentic food and beer from all over the world, good music, live football (yeah, it is called football, not soccer),laidback ambiance and friendly environment to our humble gastropub here in Bintulu. Our Chef BZ (Execut

Had the Canadian Maple burger in honour of my homeland and found it to be a nice burger with excellent flavouring. The black bun is a little disconcerting to look at (youâd think it would taste like charcoal) but it tastes like any other bun. Price was reasonable and service was prompt. Nice change of pace from all the Malaysian food Iâd been eating the past week. Thanks for your kind feedback! We are flattered! It's our pleasure to serve you! Please come again :) 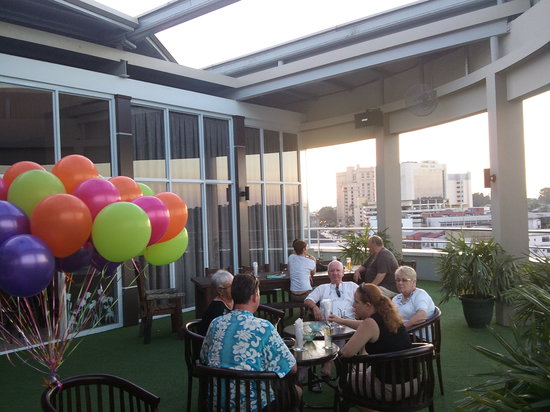 LimeLight Rooftop Lounge on the highest floor of The LimeTree Hotel boasts a remarkable view of the Sarawak river and Mt Santubong, and of the city skyline. With indoor and outdoor seating to enjoy our signature LimeTree mojito and ice cold beers, a food

We went to this during our stay at the Lime Tree Hotel. It compliments the hotel very nicely. The happy hour deals were really good and we love their lime juice drinks. Snacks and light meals are available in addition to the Happy Hour items,. Staff were very friendly and attentive. A great place to watch the sunset and quite often it's uncrowded and you have the view to yourself! 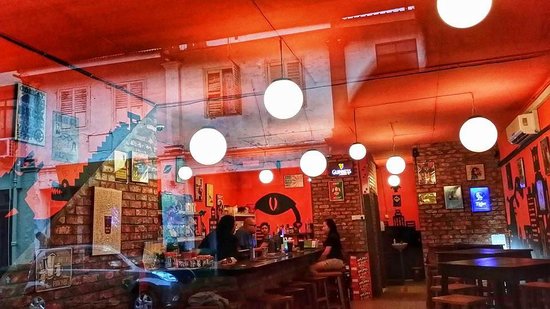 Our bar is a cozy place to hang out with travelers & locals alike. We have tourist information literature. We have a good selection of bottled beers, Guinness & Tiger on the tap, red/white wine, soft drinks & the local rice wine - 'Tuak'. Every new guest

This is a good hangout for an evening. They have a small selection of food on the menu with the normal beers as well as a selection of tuak, the local rice wine. Music can be a bit loud. Service is friendly and price reasonable.

Where to eat Malaysian food in Sarawak: The Best Restaurants and Bars We walked in and we immediately felt welcomed. The atmosphere and the ambiance were great. Everyone was super friendly we ordered our meal and the service was amazingly speedy, the food was brilliant. Tasty fresh and great value. A pint of ASAHI was 20 myr. The owner came over after we had eaten he ordered a plate of squid and we drank and ate together. It was a totally brilliant experience. They have a band playing who are great. IF YOU ARE IN KUCHING THIS IS A MUST VISIT BAR.Thank you very much.Croeso (welsh for thank you). 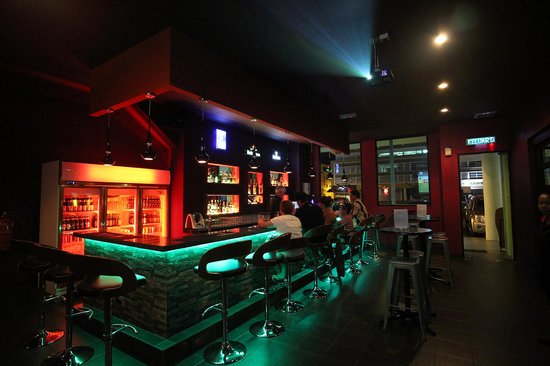 Nice ambience but a bit dark. Food was alright but great service. Friefa was very friendly and took care of our order. 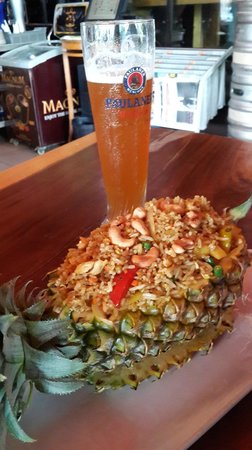 Mings Cafe is one of those place that always has a great atmosphere, along with great food and great prices.Does get very busy in the evening so sometime hard to get a seat. If your in Miri, definitely a place to visit but get there early!Thanks, Rizm

Opened 4th October 2018! Just 25km from Kuching stands Siniawan, an historic street of 1920âs wooden shop houses that time seemed to forget. In the center of Siniawan & facing the Sarawak river, is The Bikalan, a recently renovated pub/restaurant serving

One of the best bar in Kuching. Both Andy and Grace are very friendly and will make sure you feel at home. The price for their beers is very cheap and they do serve traditional drinks such as langkau and tuak a must try when you're in Sarawak. A must visit if you are in Kuching and they have a beautiful bar counter made out of Borneo iron wood.Hi Watson, thank you so much for your kind review! We all really appreciate you taking the time. It is especially relevant as we tend to think of TripAdvisor in terms of our international guests, but you show us that locals use it too. Thanks again bro, hope we see you again soon