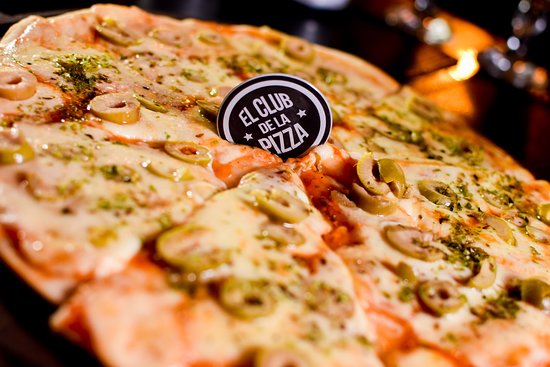 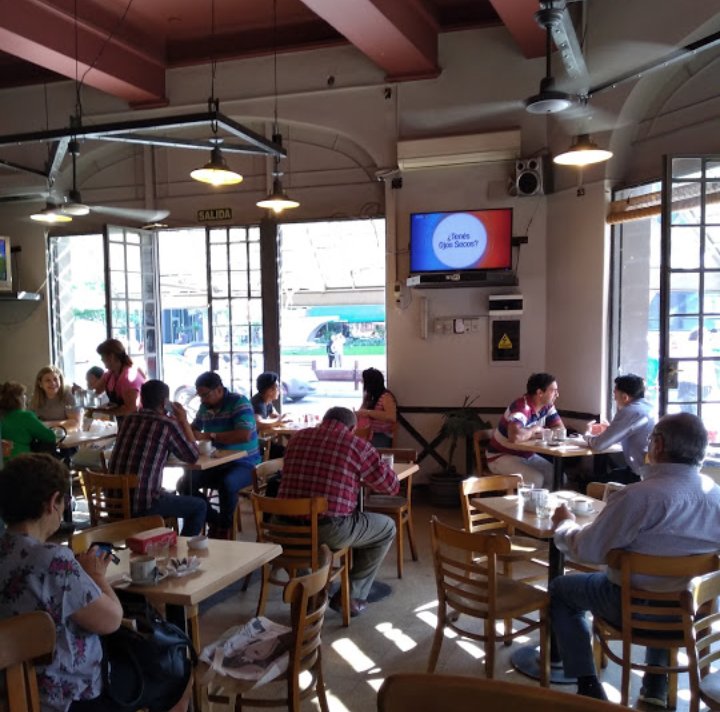 This is one of the few places in Santiago Del Estero where the coffee is drinkable. However, the breakfasts are horrible as is usually the case in Argentina (the standard dry and tasteless toasts and whatever they call those bland round snacks made of flour and the even worst croissants with zero nutritional value that is served everywhere).However, considering the place has zero atmosphere and ambiance (unless you love listening to regional news at high decibels and having smoke blown at you from cheap cigarettes by old men siting half a meter away from you) it is somewhat expensive.