Top Things to do in Hamar

Loved this place to bits, and should be your first stop for craft beer in Hamar. A bit chaotic - yet very cozy and intimate seating inside, and more seats in the courtyard. Relaxed and friendly atmosphere. Bottle selection looked extensive, and with a good variation of Norwegian and international craft beers, but the real treat was the tapline with some exclusive stuff in addition to the more regular choices. Enjoyed a 0,2 of the delicious Protagonist ale (Mr NÃ¸gne Ã Kjetil Jikiunâs Greek adventure). 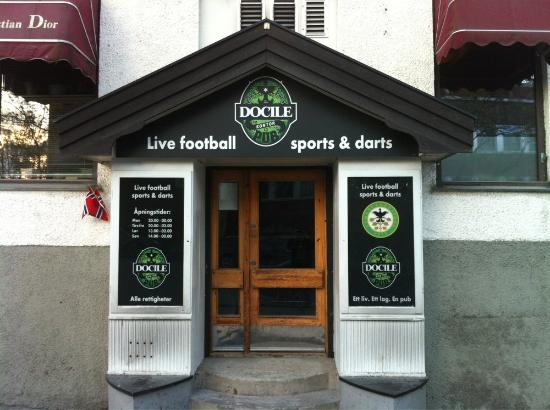 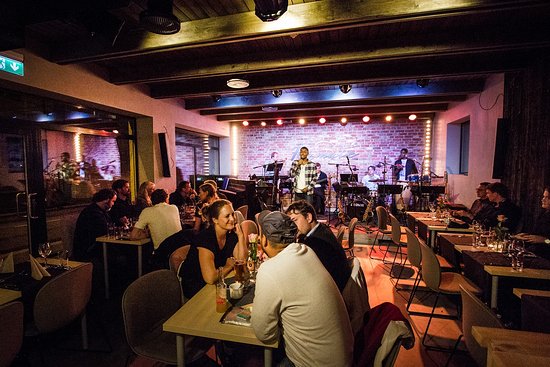 this was an evening with live music and nice food. This is a restaurant with nice interior. Almost the whole evening a young band was playing and entertaining the guests. They were really very good and made the evening to a very special experience. My food, meat, was good but my friends was claiming of too over fried fish. Overall a nice evening.