Reviews on Pub food in Batsi, South Aegean, Greece. Salamis (/ˈsæləmɪs/; Greek: Σαλαμίνα Salamína, Ancient and Katharevousa: Σαλαμίς Salamís), is the largest Greek island in the Saronic Gulf, about 1 nautical mile (2 km) off-coast from Piraeus and about 16 kilometres (10 miles) west of Athens. The chief city, Salamina, lies in the west-facing core of the crescent on Salamis Bay, which opens into the Saronic Gulf. On the Eastern side of the island is its main port, Paloukia, in size second in Greece only to Piraeus, the port of Athens.
Things to do in Batsi 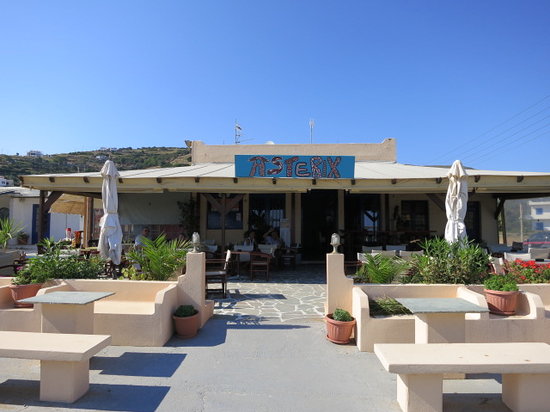 Asterix is such a friendly place, especially as a spot to meet up in the early evening for a pre-dinner drink. The staff are all so friendly, the drinks are good and the view is lovely. Also it does nice lunchtime snacks such as salads and club sandwiches. Very much a social hub for the Brits! 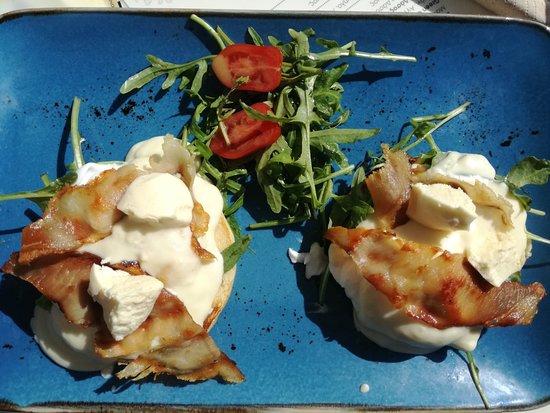 Good to find this deli / restaurant open late in the season. Excellent locally sourced food and drink. Although basic and a work in progress the proprietor was incredibly friendly and helpful.