Find out what Moroccan restaurants to try in Sidi Ifni. Sidi Ifni (Arabic: سيدي إفني‎) is a city located in southwest Morocco, on the shores of the Atlantic Ocean. It has a population of approximately 20,000 people. The economic base of the city is fishing. It is located in Guelmim-Oued Noun region and Sidi Ifni Province. Its inhabitants are the Shilha from the Ait Baamrane tribe. In 2000, an important fishing port was concluded, which serves as a base for fish exports.

Apart from the pleasant Moroccan salad, our meal was very disappointing: many items on the menu were not available; the grilled fish was very over-cooked and the kefta tagine was uninspiring and a small portion.We ate inside the restaurant as it was a windy evening. The ambience was lacking, the lighting so low that it was hard to see our food and the only other customers were locals who had come to watch TV, not to eat. 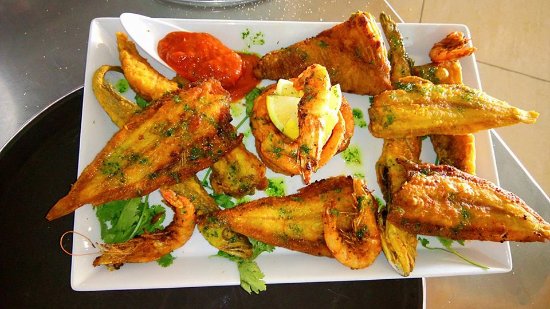 This recently opened little restaurant called our attention by the entrance door;.Inside we were warmly received by the owner and the waiter. It's a simple place but nicely decorated. We were there with three people eating three different dishes. They all were freshly made and very delicious. Officially there is no alcohol available but the owner managed to get us a bottle of wine. Prices are really reasonable and it's good value for money. 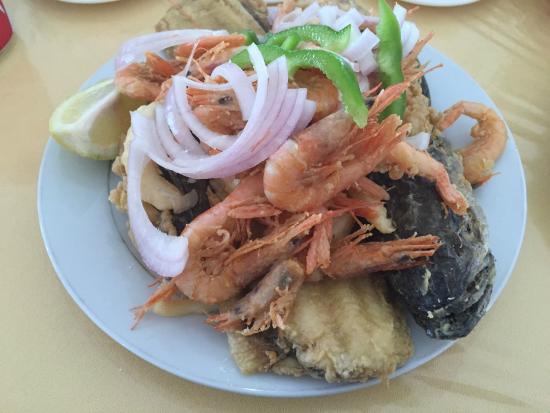 Hope this is the same place. This is a great restaurant which deserves to have more customers. Don't beput off by the plastic tablecloths and artificial flowers, the food is good, plenty of variety although everything on the menu is not always available. Service is nice friendly courteous and fairly speedy and it's inexpensive 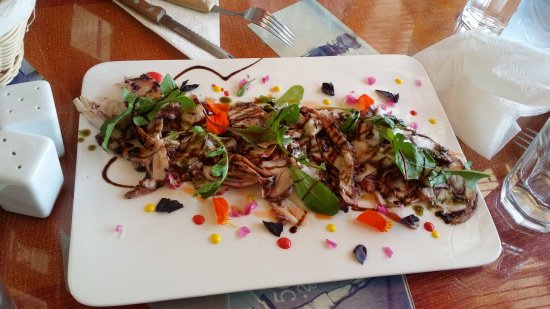 Reviewed By Elizabeth B

Coffee shop on ground floor, with the restaurant upstairs. Freshly prepared food prepared at the end of the restaurant. The menu was more imaginative than most Moroccon restaurants and well presented. We really enjoyed the experience and would strongly recommend a visit.

Where to Eat in Sidi Ifni: The Best Restaurants and Bars 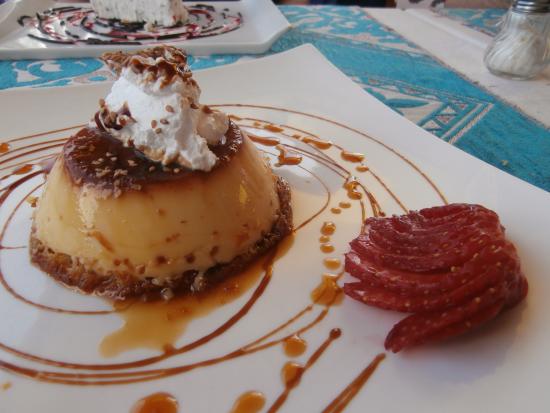 Super little restaurant with hispter cool vibe, perhaps due to its location in this surf-side town. If you meet the owner and any of his friends happen to be dining, as they were when we were there for lunch, you'll be treated to interesting conversation and a lot of laughs. Just about everyone we met in Morocco has a genuine love affair with their town, and is willing to sing its praises. If you are vegetarian or vegan, just ask if they can accommodate you.