Top Things to do in Park City

Find out what Middle Eastern restaurants to try in Park City. Park City is a city in Sedgwick County, Kansas, United States, and a suburb of Wichita. As of the 2010 census, the city population was 7,297.
Things to do in Park City 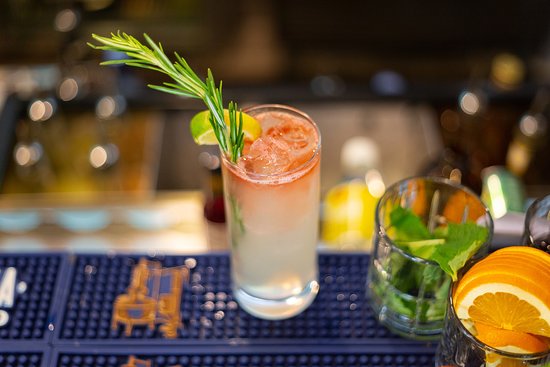 I stopped by here for lunch before continuing on to Oklahoma. I have not eaten here before, and they had three locations. I was at this location for lunch. The place is clean, modern looking and included outdoor patio. One orders the food up front and then given a number and sit where ever you want. I opted for the bar, since it was a high top seating. The drinks ordered (I had water) was poured at the bar area. I have to admit, it looks like a full bar, with fresh ingredients (rosemary, mint, basil, fresh fruit, even a place to add "smoke" to a cocktail. If I was staying in Wichita over night, I might have tried their cocktail menu. I order the falafel bowl, under $10. Bowl is a misnomer, it came on a platter and it was huge. I could have split this with another person. The dish came with my choice of salad, I went with Tabbouleh, hot side of eggplant, hummus and both traditional pita and crunchy pita. Interesting that the dish came with fork and spoon but not a knife. I mention this because the eggplant pieces were large and could have used to one to cut it. It was soft enough to use the fork to cut it, but a knife would have been appreciated. Otherwise, all the flavors were there and it was a good stop.Thanks for visiting us while traveling through, Carol! We enjoy providing our guests with delicious food and a wide variety of menu items to please everyone's taste buds. We're glad you enjoyed your experience and hope to see you next time you're in Wichita! 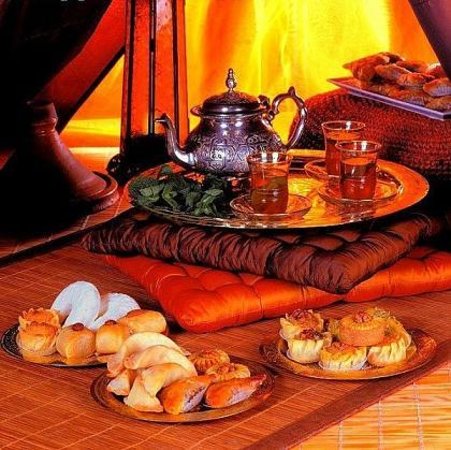 We stopped here to have lunch, I ordered the leg of lamb, the first choice in the menu, it was amazing! perfectly cooked, it was topped with raising and almonds, and a side of rice, just outstanding!we also had an appetizer, similar to humus, but it was made with grilled eggplant, it was delicious!my boss, ordered the gyro, it was served like a salad, a bed of lettuce, then the gyro meat (lamb), a side of hummus and cut up pita bread.service was good! 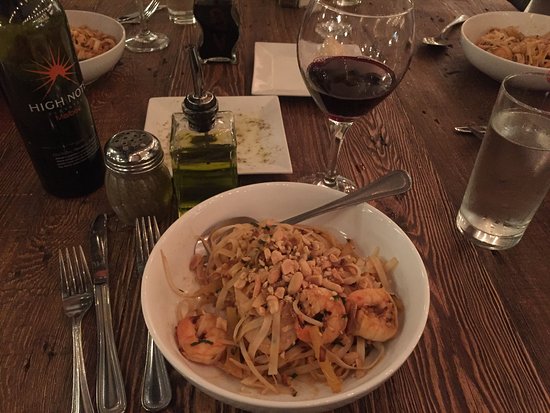 This place has real and flavorful food. One member of our group has some serious food sensitivites and they were more than happy to accomodate her needs. The food was delicious, I had the grilled salmon and the pomegranite accompanyment was such a delicious compliment. The salad was very fresh and the dressing I believe was freshly made. The service was great without being intrusive. I understand they have a buffet one evening of their house specialties. I will be going back to try them all!