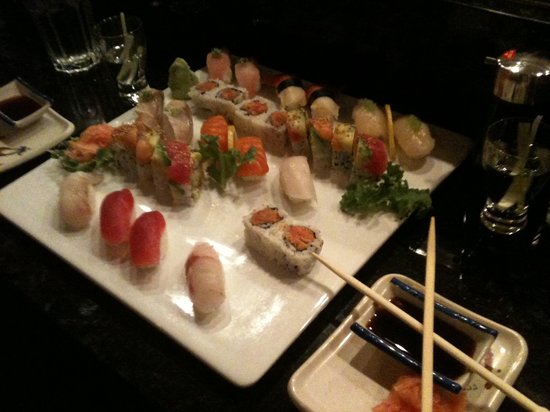 Food was terrible. Greasy tempora, mediocre drinks and terrible sushi. I actually spit out the christmas roll because it tasted foul. Both my husband and have a queasy stomach this morning. We were starving but I couldnt eat more than a few pieces as the raw fish smelled and tasted funny. Dont think they use sushi grade fish. Also the service is slow and dishes sometimes come out 20 minutes after they first start. Better options elsewhere. 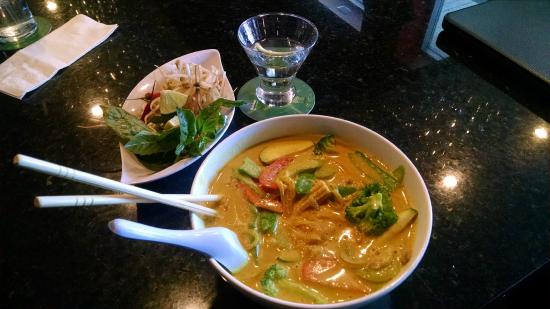 I've eaten here close to a hundred times -- it's a neighborhood go-to place. The standard Asian cocktails are good, especially the top-shelf Mai Tai. The Japanese/Chinese/Vietnamese/Thai menu selection is varied and extensive -- so much to choose from that it can take several minutes to decide what to order -- and everything is delicious, with larger than normal portions. Relaxing atmosphere with a nice decor, friendly and efficient service, very reasonable prices. This time we had spicy tuna and Blossom sushi, Pad Thai, and ginger chicken. Love this place!

Where to eat Soups food in Rye: The Best Restaurants and Bars 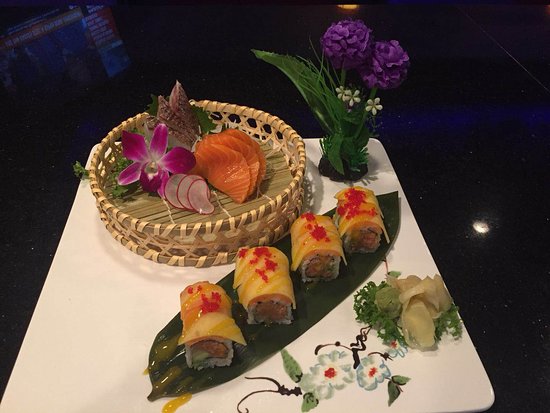 We are new business in town, sushi hibachi that bring food and entertainment at the same time. family/birthday fun place.

This second Ikko restaurant (the other one is in Dover) is especially known for their Hibachi and Sunday sushi specials. They did a fantastic renovation of the previous restaurant space, especially the bar, so that now it has a nice ambience. We've tried a few items, like sushi, phad thai, and pho noodle soup, and everything was good, although the soup could have been more flavorful. The cocktails are tasty -- good Mai Tais. Friendly service, reasonable prices (for Portsmouth), and a nice experience.