Find out what Italian restaurants to try in Columbia. Columbia, formerly Wright's Ferry, is a borough (town) in Lancaster County, Pennsylvania, 28 miles (45 km) southeast of Harrisburg on the east (left) bank of the Susquehanna River, across from Wrightsville and York County and just south of U.S. Route 30. The settlement was founded in 1726 by Colonial English Quakers from Chester County led by entrepreneur and evangelist John Wright. Establishment of the eponymous Wright's Ferry, the first commercial Susquehanna crossing in the region, inflamed territorial conflict with neighboring Maryland but brought growth and prosperity to the small town, which was just a few votes shy of becoming the new United States' capital. Though besieged for a short while by Civil War destruction, Columbia remained a lively center of transport and industry throughout the 19th century, once serving as a terminus of the Pennsylvania Canal. Later, however, the Great Depression and 20th-century changes in economy and technology sent the borough into decline. It is notable today as the site of one of the world's few museums devoted entirely to horology.
Things to do in Columbia 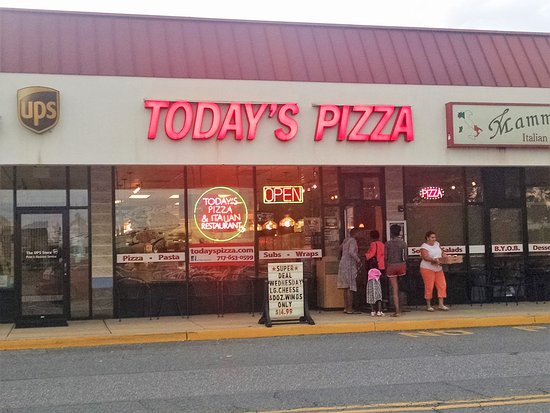 Great pizza. Numerous all day specials. Great prices and great food. Garlic knots are wonderful and the pizza is great. Pastas are well prepared too.

I find the rolls to be a little tough to chew- makes my jaw ache. The pizza is standard for the area. The dinner specials and individual items like lasagna,ziti etc are all great. The owners are very greek and very opinionated. They also are not citizens so they pay no taxes. They are very proud of having things in other folks names so they make the money but don't pay the tax. They had this convo with my hubs during the 2016 election on how they are here to make as much $$ as they can and do all they can to avoid the gov't. That's not what America is supposed to be about, and therefore, as a REAL local business owner, we haven't been back to support them Stopped in to refuel while at Spooky Nook for a tournament. Pasta before the big day!We were going to carry-out but thought it looked like a nice place to eat in. Great big portions of salad and bread were delivered first. Main courses were eaten and left overs made a whole meal the next day. Portions are BIG! We had chicken parm and manicotti but noticed a whole lot of subs and pizza leaving for take-out. We will definitely try that out too next time we are in town. Three main course specials with tip for under $40!!!!Note for non-PA folks: no beer or wine but you can bring your own 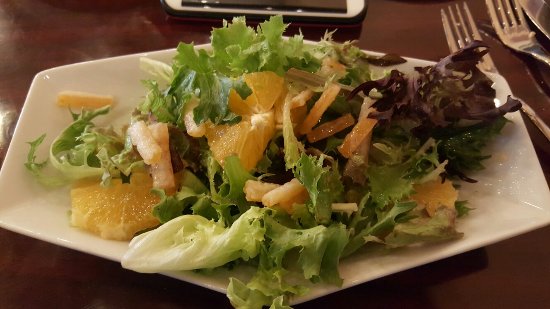 we came here to celebrate our wedding anniversary. It's an authentic Italian restaurant that you would find in Italy, not an American Italian restaurant. We had a grande meatball appetizer which was very good and flavorful. We had the veal gamberto which had a lovely sauce with veal slices and shrimp with a risotto. The penne carbonara was lovely - as best as he has ever had. They had a good dessert selection but we did not have any. The waitress was nice enough to give us 10% off for coming here for our anniversary! would come again.

This was my first visit to the CafÃ© Capriccio and I am pleased. We met for a quick business lunch. I chose the Tuscany Salad with the house dressing on the side. The salad was the right size for a lunch salad and the cost was $7.95. The ingredients were fresh. The restaurant was clean and the staff was friendly. I will not hesitate to eat lunch at CafÃ© Capriccio again when I am in the area.

Where to eat International food in Columbia: The Best Restaurants and Bars

Very good food. Not very many seats, so recommend pick up or delivery. Turkey sub, cheese steak, and curly fries were great. They forgot to make our order or gave it to someone else, so it took much longer than the 15 to 20 minutes they stated. Will go back for the food and give them a second chance on better service.

This one of my favorite places to get a great sub. Homemade bread with lots of meat at a reasonable price. The pizza is good too but i go here for the subs.

We stopped in for dinner after an event in Columbia.The staff was very friendly. The restaurant had good selection, having pizza, subs, calzones, but also spaghetti. Our group had spaghetti with meatballs, and a cheeseburer subs. The spaghetti came with salad and garlic bread or rolls. All of the food was quite good.The restaurant was also a good value as things were reasonably priced. We would go back when we are in the area again! 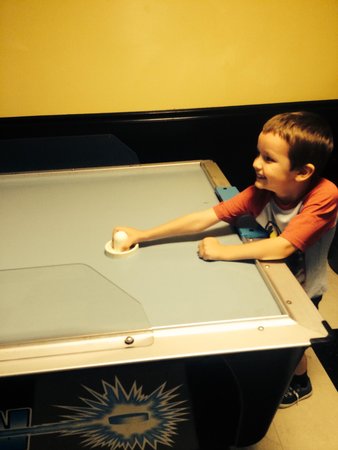 Was out visiting a friend in wrightsville today so tried this pizza shop for the first time and it will not be my last! Might have honestly been the best pizza I've eaten in a long time. The sauce and cheese are distinct in flavor that no other pizza shop can match. Highly recommend but I would order carry out as the sitting area inside is pretty small